(2) Players That Have Scored More Goals Than The (MMN) Combined, This Season

By SandrasNews (self media writer) | 17 days ago

Paris Saint Germain signed Lionel Messi as a free agent this summer, while the French club already has Kylian Mbappe and Neymar Jr, Lionel Messi made a shock move to the Ligue 1 side and the fans are so excited. The Paris Saint Germain fans are expecting plenty goals from the Messi, Mbappe and Neymar's trio. Though, the players are still working together to understand themselves. In this article, I will be showing you the two players that has scored more goals than the (MMN) combined. 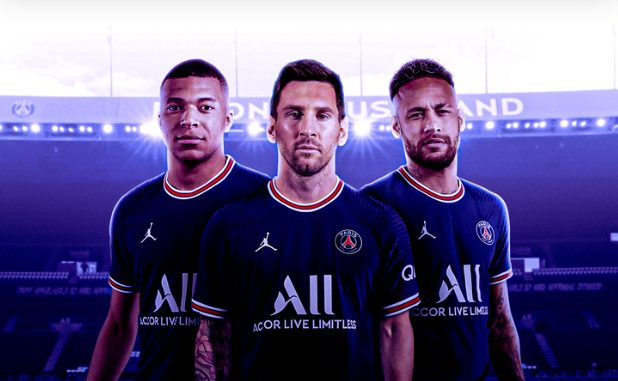 Kylian Mbappe, Lionel Messi and Neymar Jr has so far scored 6 goals in all competition, for Paris Saint Germain this season. Lionel Messi scored his first goal against Manchester City in the Champions League and Neymar scored only one goal in the Ligue 1, while Kylian Mbappe scored 4 goals. Liverpool winger Mohamed Salah has so far scored 6 premier league goals and 3 UEFA Champions League goals this season, he scored more goals than the PSG trio combined. The Egyptian and Liverpool winger has done really well, this season and he can't stop scoring. 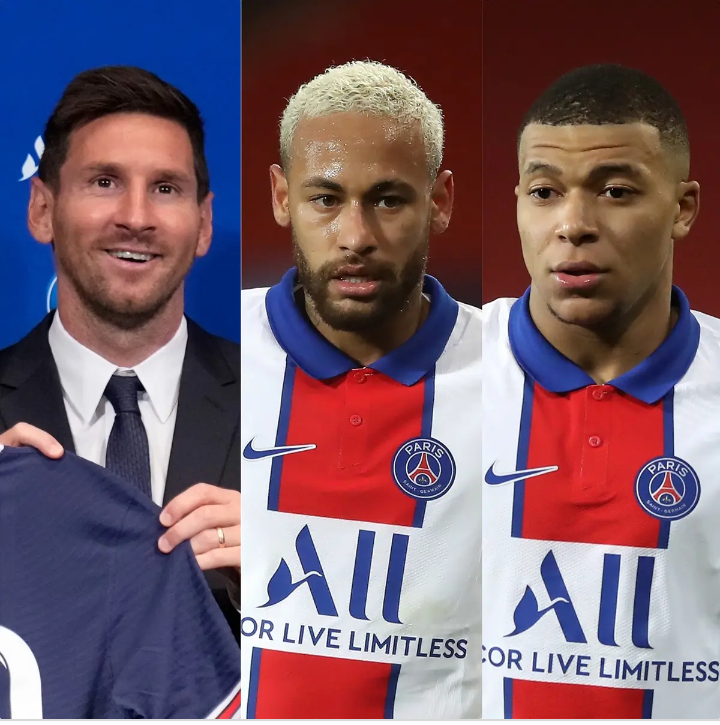 Real Madrid forward Karim Benzema has been performing well this season, he always came through when his team needed him the most, the French forward has so far scored 9 goals in the La Liga this season and he also scored 1goal in the UEFA Champions League. He scored from the spot against Sheriff Tiraspol. He also registered 7 assists in the La Liga this season, Karim Benzema is the second player who has scored more goals than the PSG trio combined. 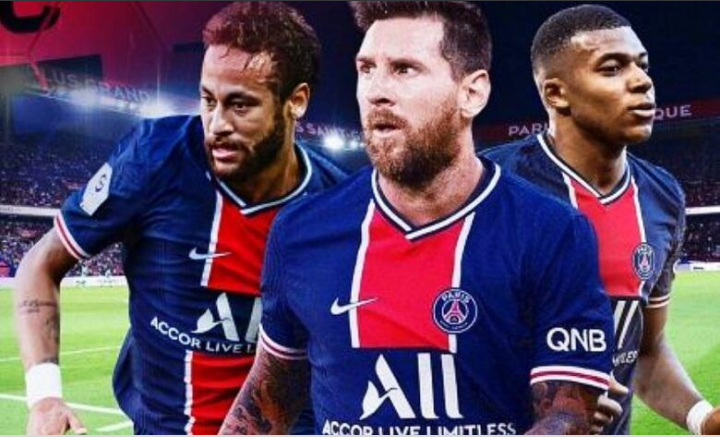