The 2021 Balon Dorothy ceremony will be held in December and the best player of 2021 will be awarded the gong. The battle line is obviously between Messi and Lewandoski. 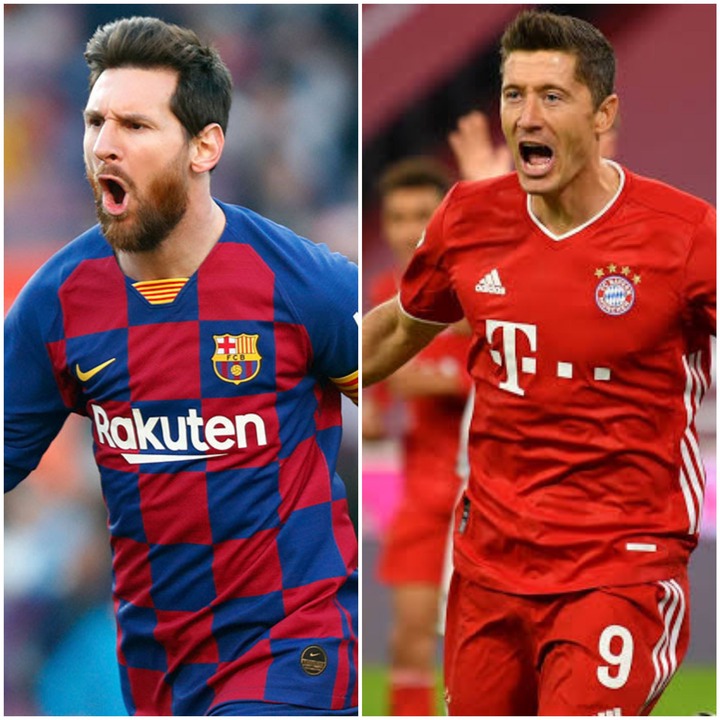 But who deserves to win the award? 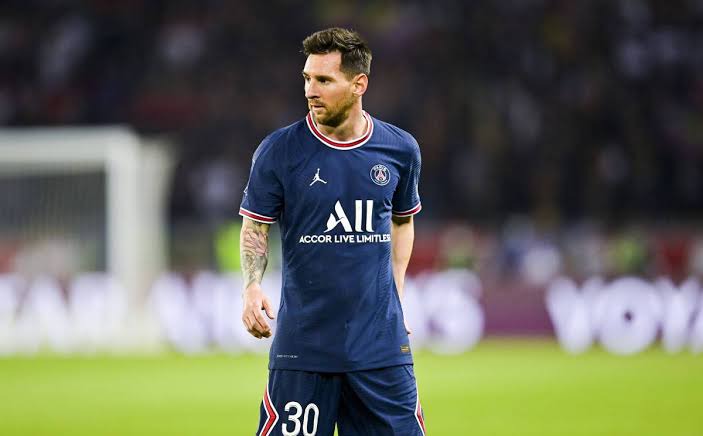 As you can see, no one really “owned” the year, everything is very even.

So if everything is so balanced, why I am so convinced that the Argentine is gonna take the award, you may ask. 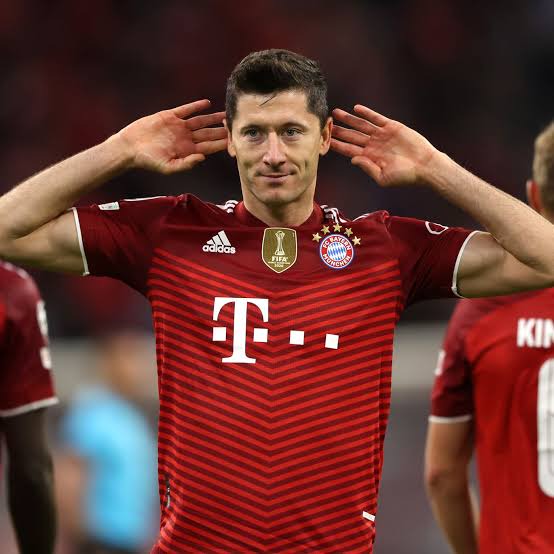 Well, it is about context.

Messi had amazing numbers despite being in one of the worst Barcelona squads in recent years and an average national team and that already makes him a favorite for his impact, but what set him apart is the narrative.

Leo has ended an era of 28 years without titles for his national team being undisputed the best player of the tournament.

This is the story people will remember the most, Messi winning his first Major International trophy with an average team and lifting a curse of literally decades is a picture that just carries too much weight, a moment that will be remembered forever.

Knowing that the Balon d’Or has a recent history of favoring amazing stories and collective trophies as criteria for choosing the best player of the year and considering that every potential candidate had similar individual performances overall, I can’t see anyone besides Messi winning the award.