Harry Edward Kane MBE is an English professional footballer who plays as a striker for Premier League club Tottenham Hotspur and captains the England national team. Regarded as one of the best strikers in the world, Kane is known for his prolific goalscoring record and ability to link play. Harry Kane is currently leading the race for the premier league golden boot award with 19 goals. Lionel Messi has been at his best in the Spanish league and he is leading the race for the golden boot, with 23 goals. Cristiano Ronaldo is still performing extremely well for the Italian club despite that, the Portuguese forward is 36-year-old. He is leading the golden boot race 25 goals and Belgian forward Lukaku scoring 21 times. Robert Lewandowski is still leading the race for the Bundesliga golden boot with 35 goals despite that he didn't feature for their last Bundesliga match due to the injury he sustained, he can end up winning the golden shoe. 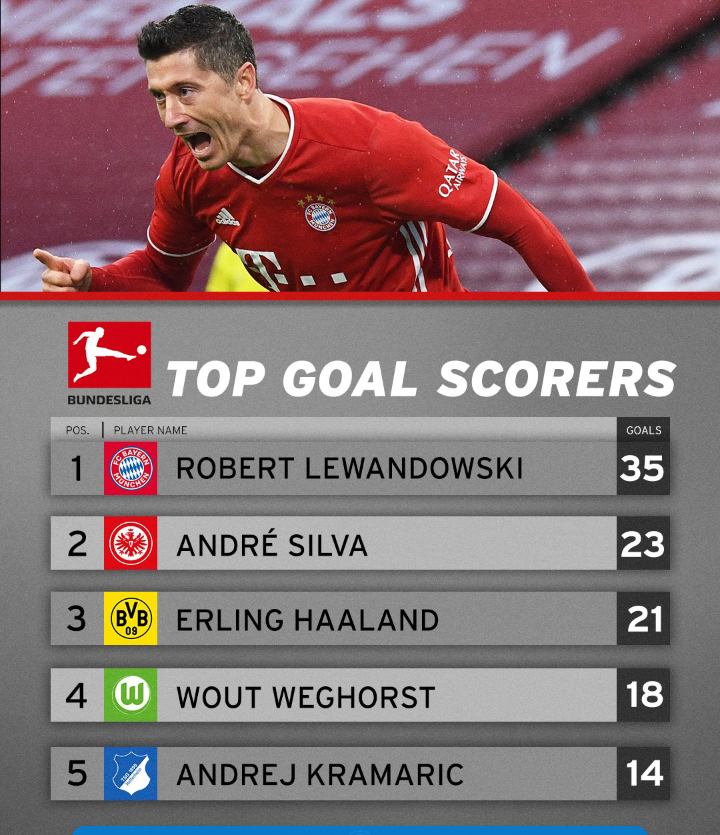 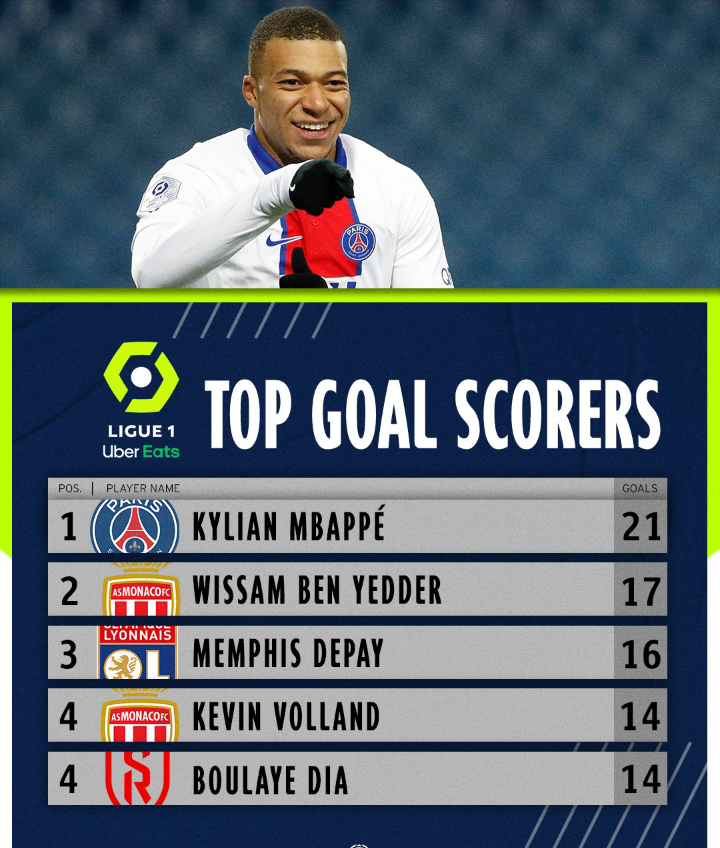