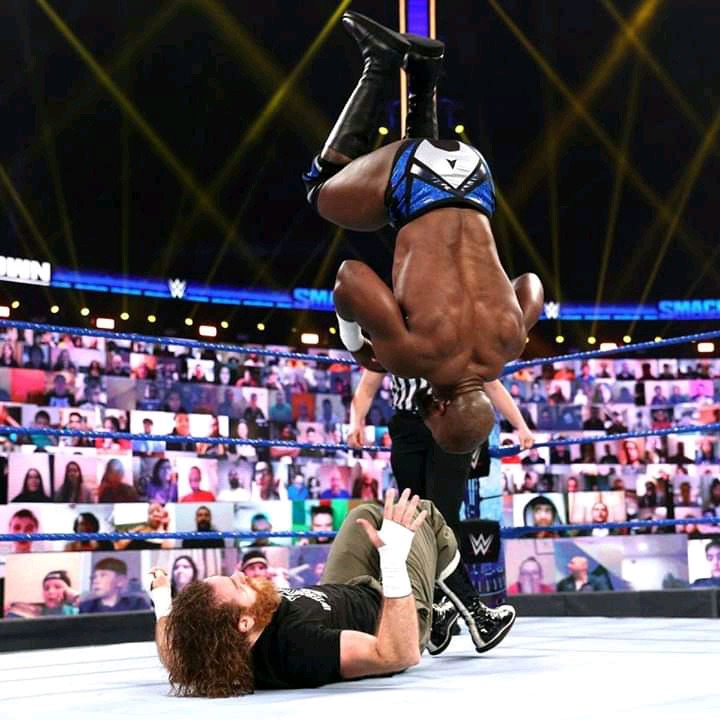 Nigerian wrestler Apollo Crews could make history as the new World Wrestling Entertainment intercontinental champion if he defeats his opponent on SmackDown. 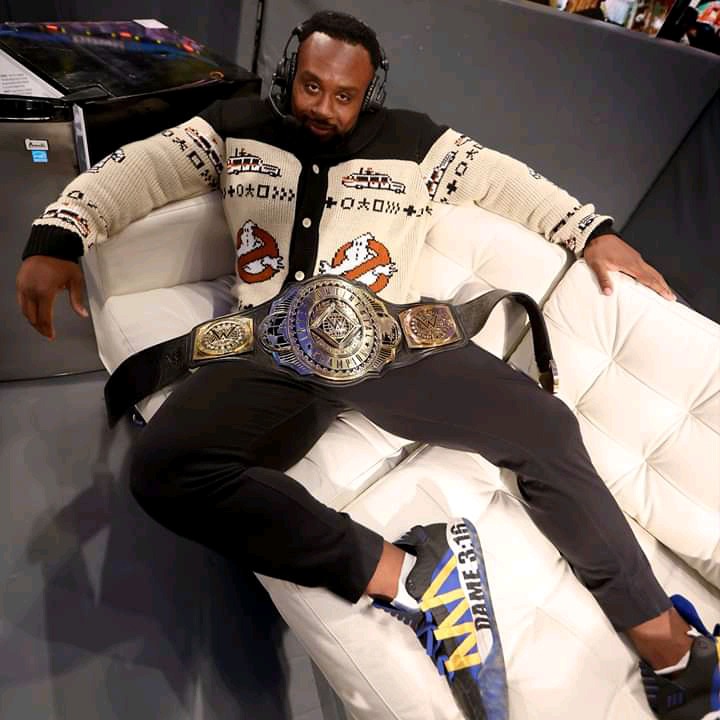 Apollo Crews whose paternal and maternal origin could be traced back to Benue state in Nigeria will hope to overcome the current champion and former New Day member Big E on Friday night. 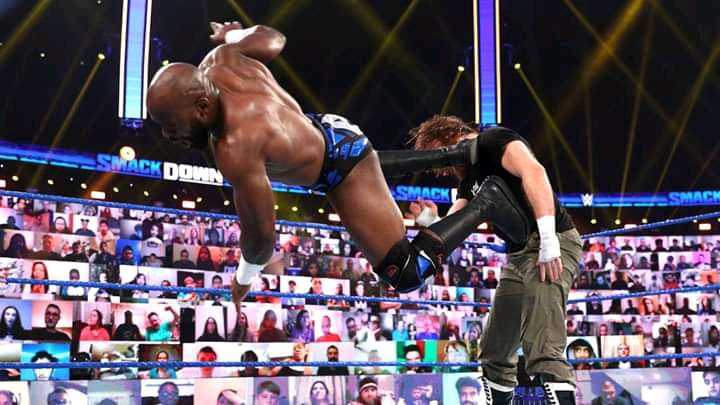 The 33-year-old was offered the opportunity to compete by the virtue of his victory last week over Sami Zayn in a one on one Intercontinental championship number one contender match. 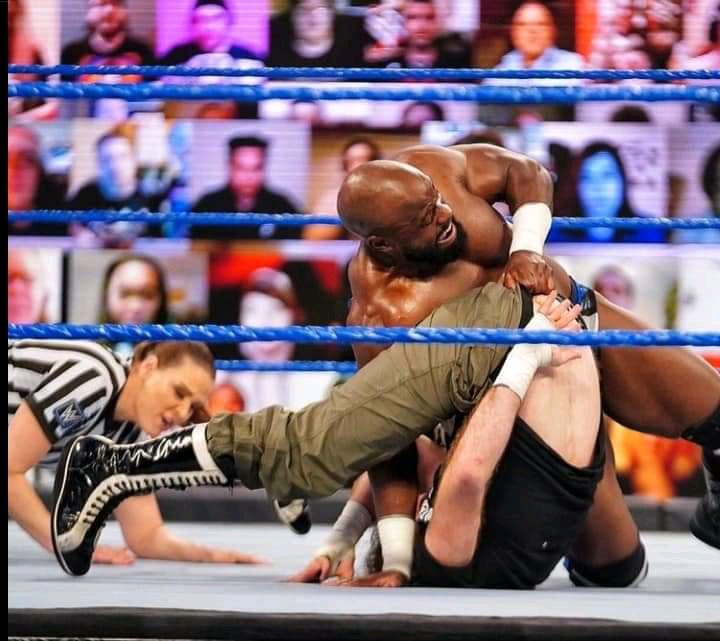 It must be noted that Apollo Crews has forged a sudden alliance with current WWE Universal champion Roman Reigns due to the tutorial he received from talented hype man Paul Heyman. 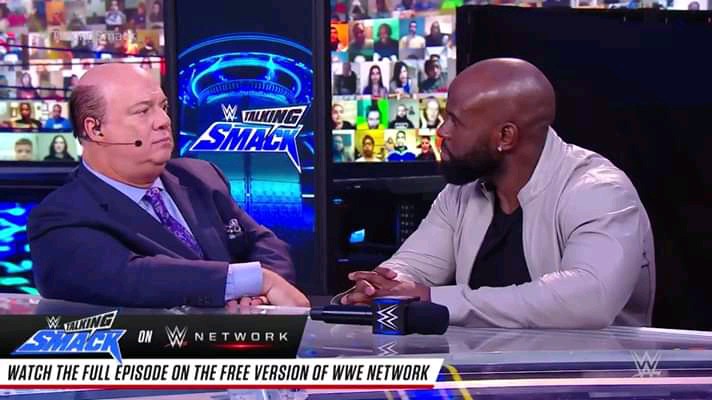 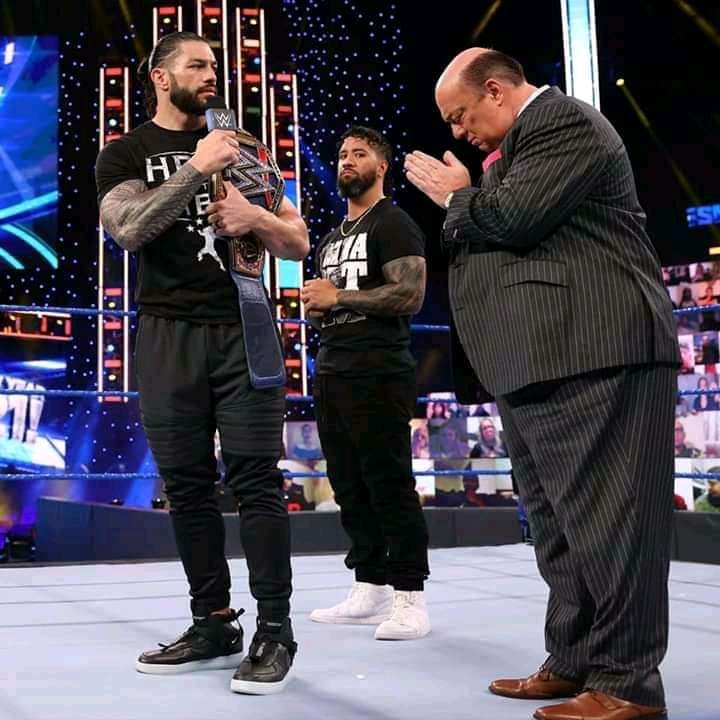 Paul Heyman who is the advocate to the Tribal Chief schooled Apollo Crews about champions mentality and how to become more successful as a professional wrestler on Talking Smack few weeks ago. 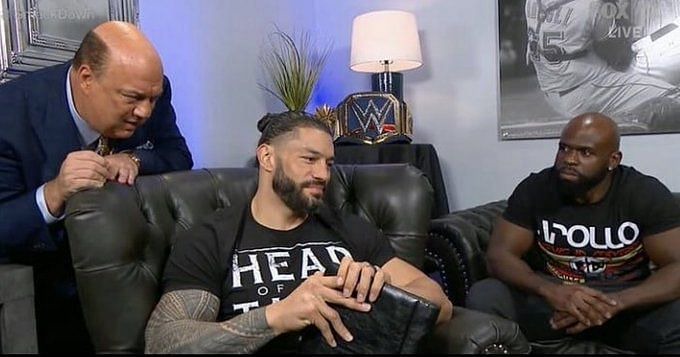 However, the former WWE United States champion was motivated by the harsh words of Paul Heyman and decided to join Roman Reigns last week. 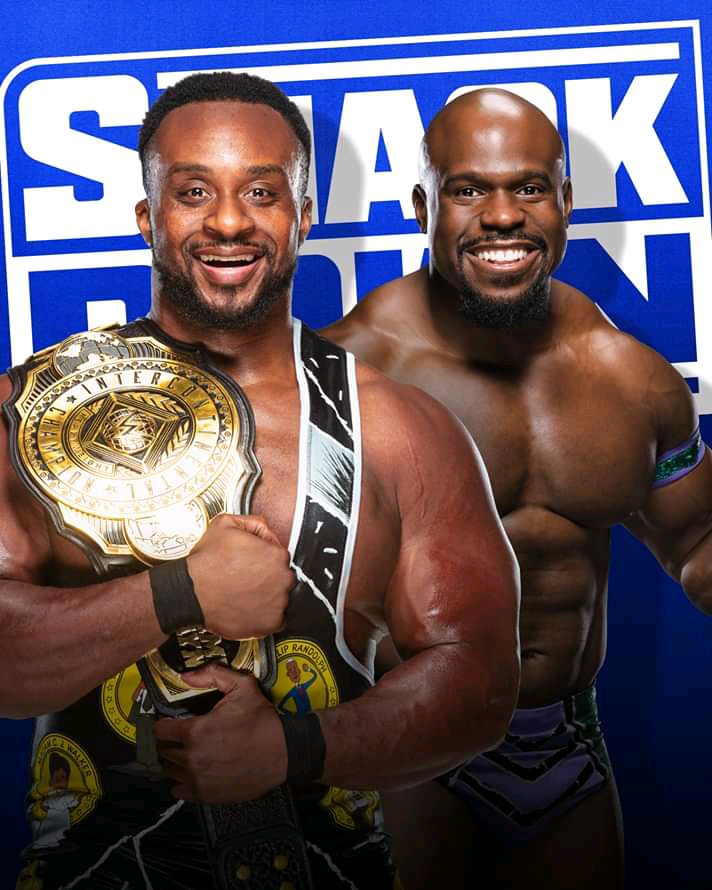 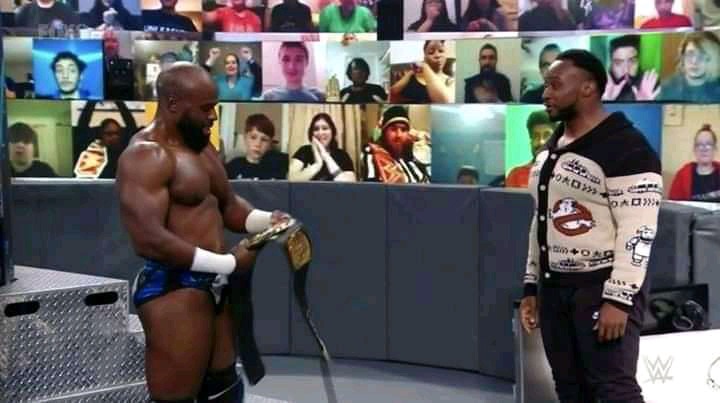 The development means Roman Reigns could interfere in the match which could become number disadvantage to Big E.

It has also been speculated that Big E and Roman Reigns will have a very tensed rivalry which will probably provide a WWE Universal title match at WrestleMania.