Curse is a solemn utterance intended to invoke a supernatural power to inflict harm or punishment on someone or something. Today we wil look at 5 Biggest curses in the football. 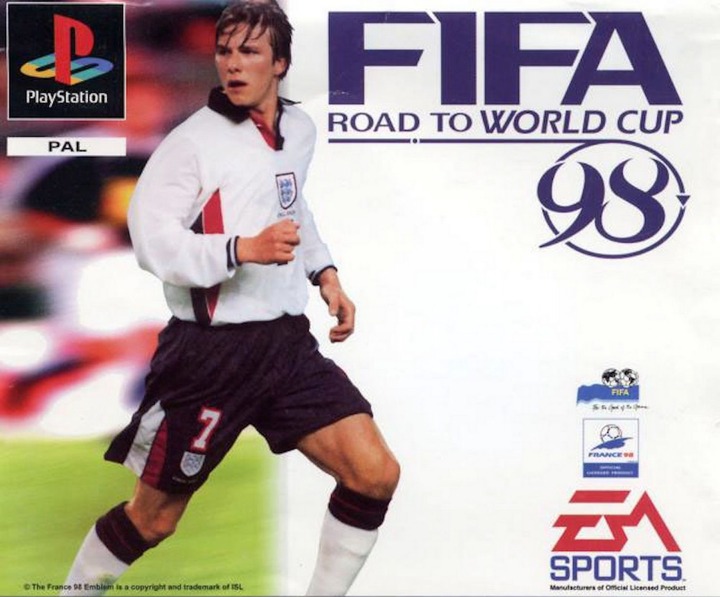 The FIFA cover curse have affected so many players, it started from the great David Beckham, when FIFA used his photo as cover he was sent off in a game that literally cost his country the cup. The curse affected Dortmund play maker Reus, after his photos was used in 2017 the German got injured and his career took another part. 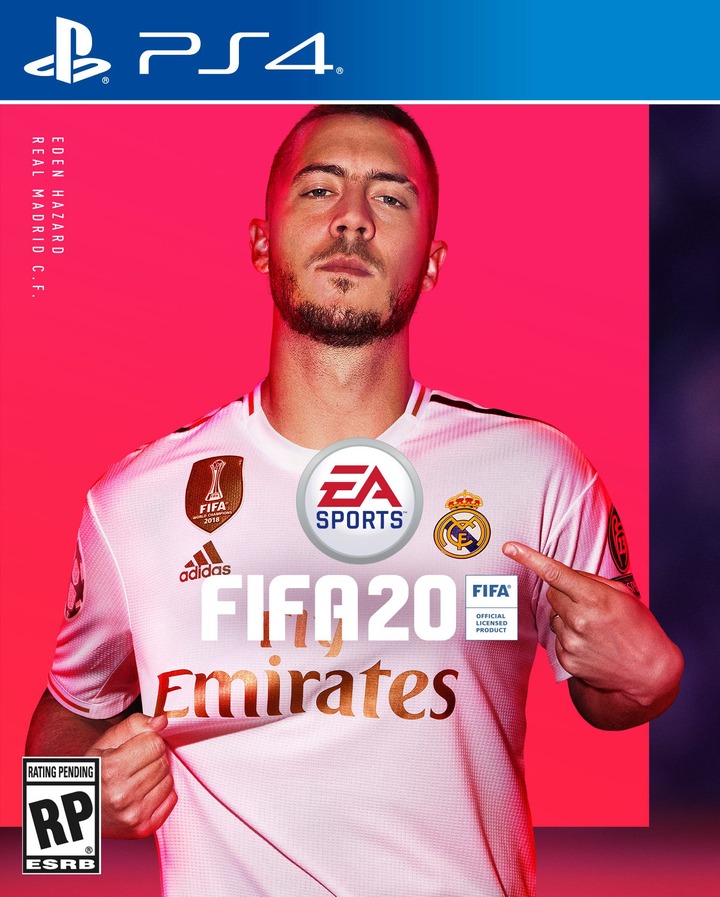 The Belgium international also got affected with the Fifa cover curse back in 2019 after leaving Chelsea his photos was used, the aftermath was not funny, he had the worst season of his career in Madrid. 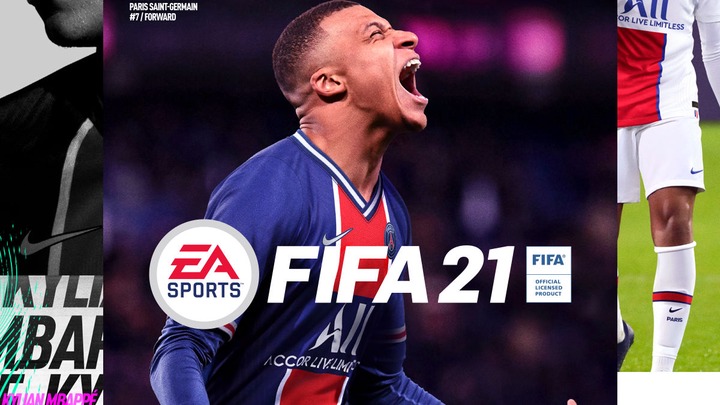 The France International became FIFA's cover for 2021 recently and after that he had an ankle injury that made him loss form. We pray he recovers quickly, because he has a lot of things to do. 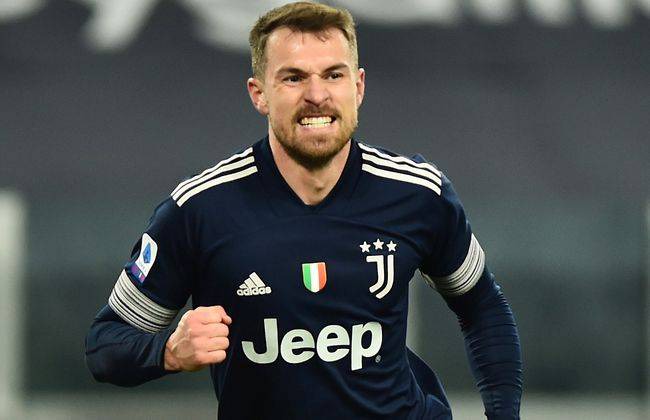 The Ramsey's curse is a dangerous one because it deals with life's. Whenever the former Arsenal playmaker scores a goal someone dies. Yeah, It's true you can go through the video below this article and see. 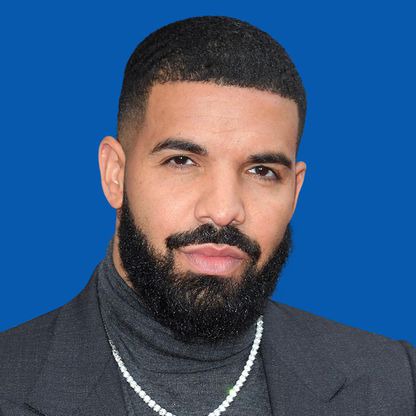 The American musician, Drake also has a football curse attached to him. Whenever he takes a football with a football player, their team loses the next game to be played. This happened to the likes of Pogba, Aguero, Aubemayang and many more. The good thing about this curse is that it can be broken, the way to do this is to make you opponent team to take a photo with Drake. 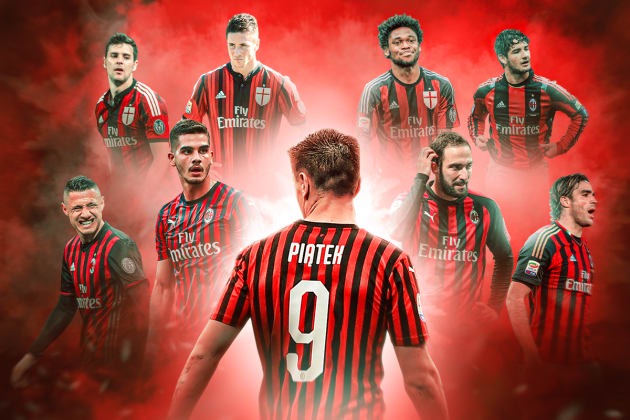 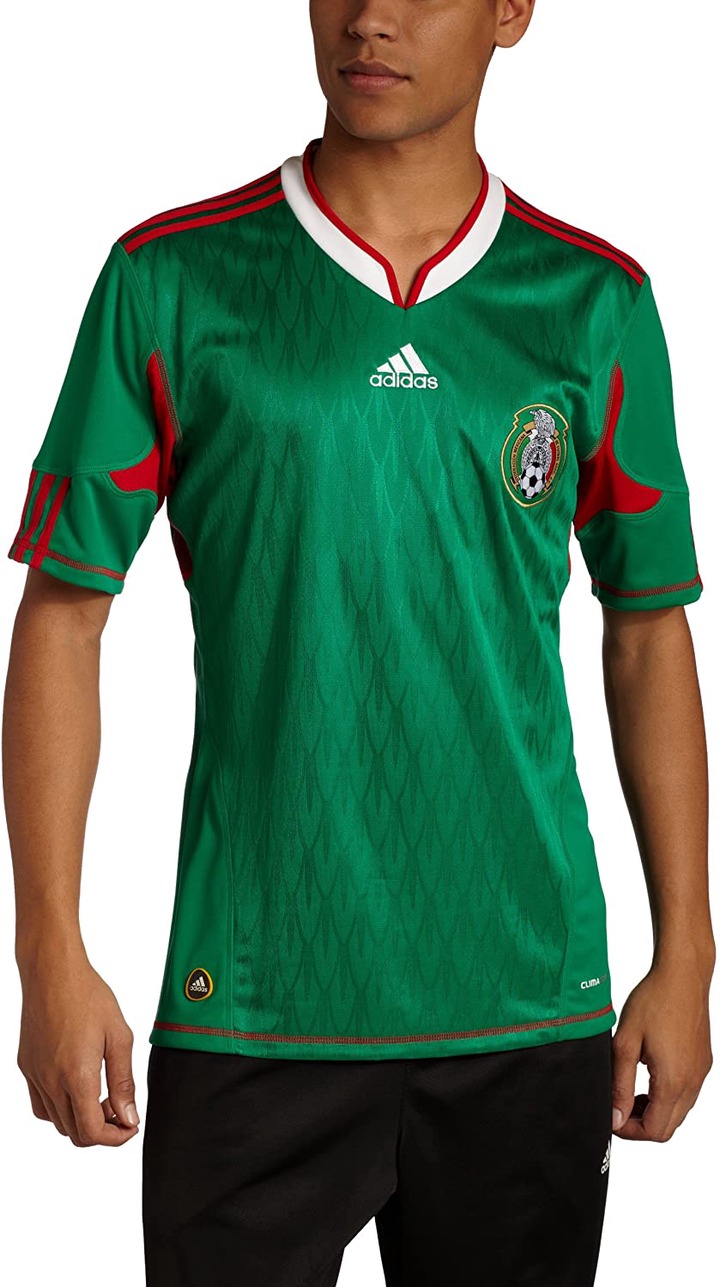 Mexico as a country has a lot of promising young talents.In the last seven world cup Mexico had been to, they were eliminated in the round of 16. They hardly passed through that stage.

Which of this curse amazed you?

You can also watch the video below.