Opinion: Real Madrid Are Not Ready To Give Up UCL Title But This Chelsea Squad Will Stop Them

By Football-Stats (self meida writer) | 25 days 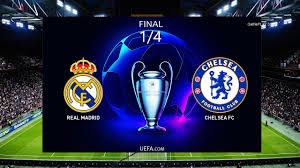 Real madrid would play against Chelsea in the UEFA Champions League Semi-finals. It is obvious that Chelsea's performance have improved under thomas tuchel. This would be a very difficult game for zinedine zidane. Real madrid have been very impressive this season, they ended barcelona's 19 games unbeaten streak in la liga, they also beat Athletico madrid. They also eliminated Liverpool from the UEFA Champions league competition. Real Madrid are the only team that have won this european title on three consecutive seasons. They are not ready to give up UEFA Champions league Title but this Chelsea Squad will stop them. 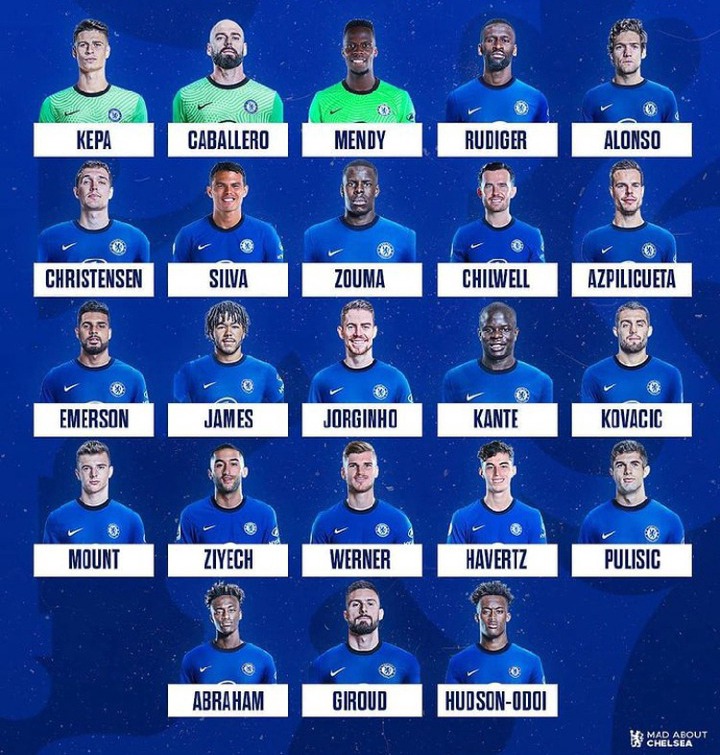 Chelsea have one of the most terrifying squad In premier league. After their huge summer spending on signing Hakim Ziyech, Timo Werner, Kai Havertz, Thiago silva and Ben chilwell, the team have improved very well. There are some chelsea old players who are currently doing well and could cause serious problem for real madrid. These players are Hudson Odoi, Mason mount, Kante, Pulisic, Zouma, Giroud, Abraham, Reece James and Azipilicueta. These players have been impressive even before the signings of last summer joined the team. 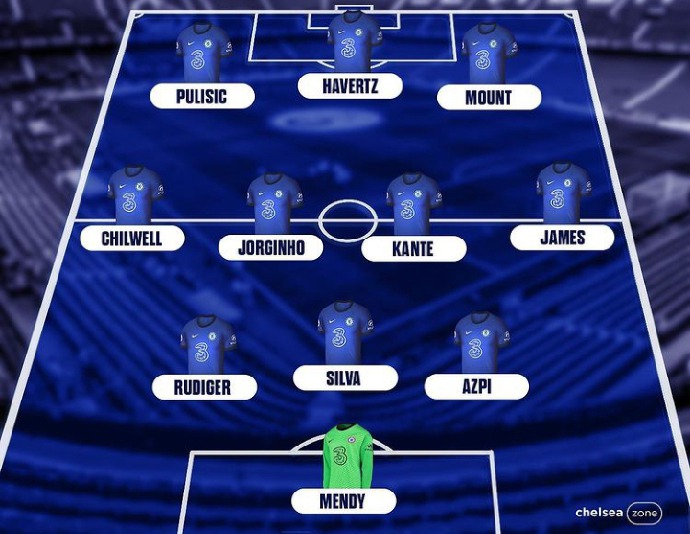 Chelsea could start the game against real Madrid with five defense, three defenders would position at the centre. while the full backs would move into the midfield, to stop real Madrid Forwards from reaching the final third of the pitch. Kante and Jorginho would make sure they dominate the midfield because if they allow madrid to control the midfield, then chelsea would likely concede goals just like liverpool. Kai Havertz, Mason mount and Christian Pulisic would be responsible for attacking real Madrid's defense.

After Manchester city won the league, see Chelsea position on the all time winners list.