Ronaldo Set To Be Released Early From International Duty

By Owokonu (self media writer) | 4 months ago 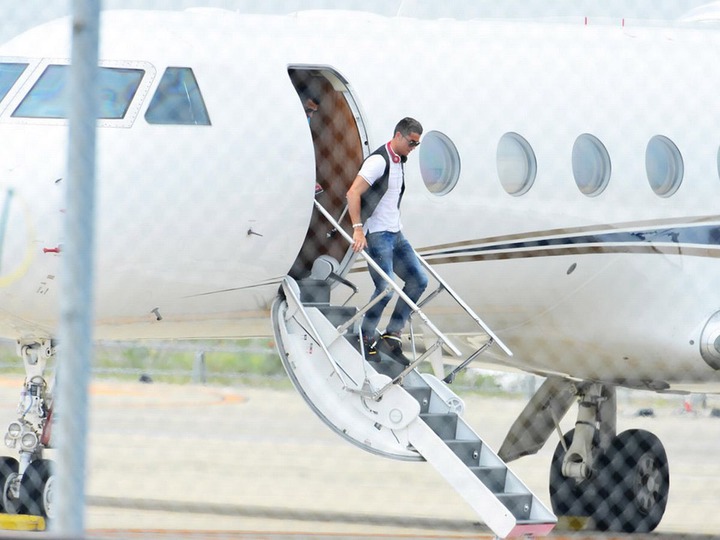 Record Premier League Champions Manchester United have received a timely boost ahead of the resumption of the ongoing season, as new signing Cristiano Ronaldo is set to be released early from international duty. 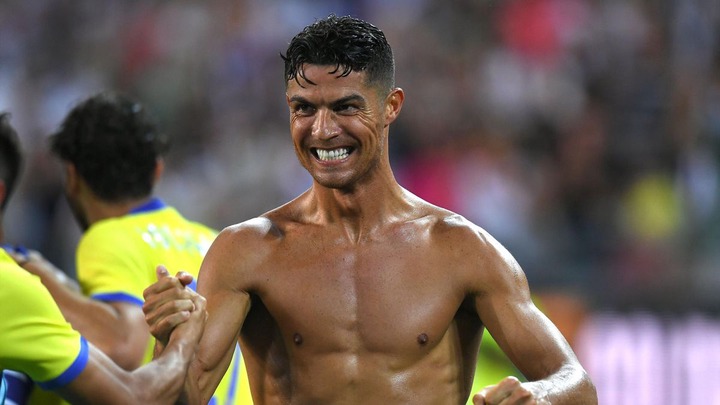 The 36-year-old Portuguese will no longer be with the national team as he is suspended, after picking up a booking for taking his shirt off in their 2-1 win against Ireland. 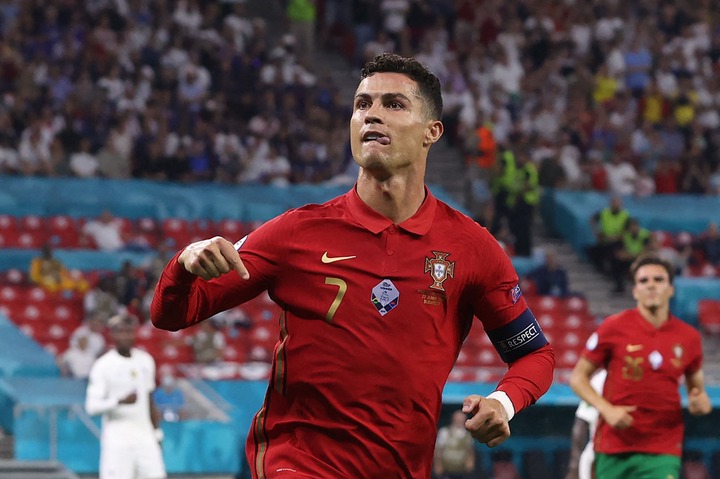 A statement from the Portuguese Football Federation revealed that: "Cristiano Ronaldo was excused from his stay with the national team on Thursday." The yellow card he received against Ireland, was the second in this qualifying phase, which forced him to serve a one-match suspension, which will take place against Azerbaijan. This morning, the national team captain formed part of the group of players who carried out regenerative exercises in the hotel." 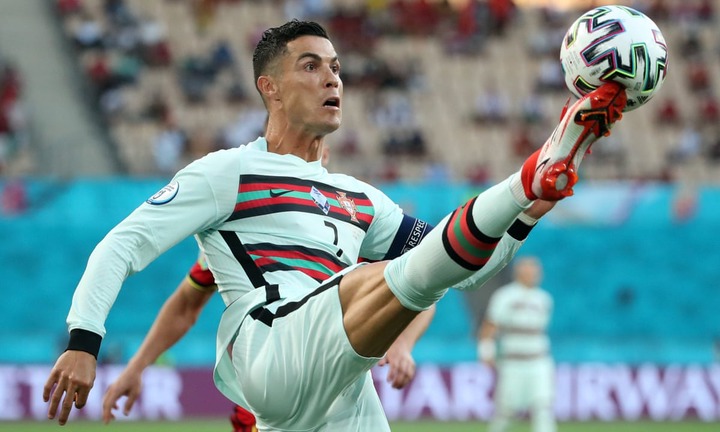 Ronaldo had a mixed performance against Ireland, missing a first-half penalty before making history by scoring twice to become the record all-time goalscorer in Men's international football. Ireland had gone ahead through John Egan's strike just before half-time. 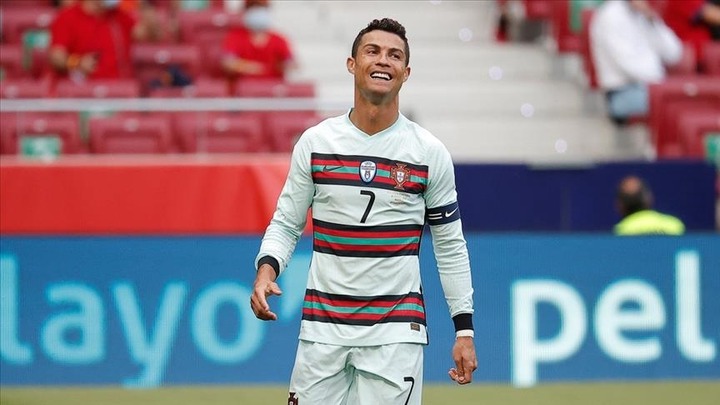 However, Ronaldo was booked for celebrating his 96th-minute winner, when he removed his shirt which has now ruled him out of contention for Tuesday's away trip to Azerbaijan. 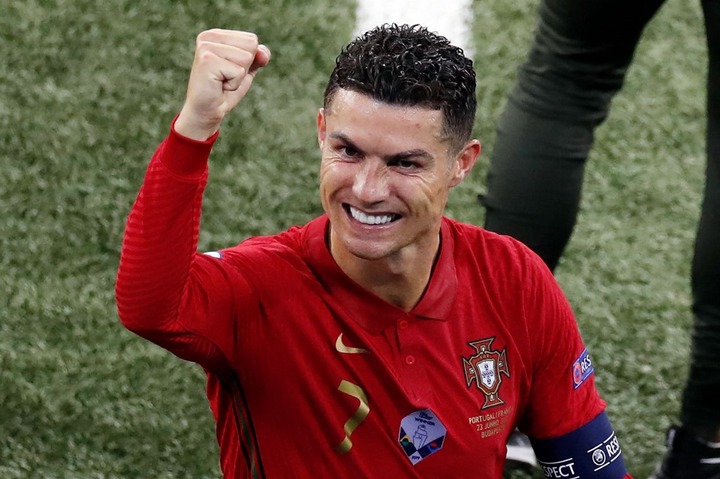 Ronaldo, who is yet to feature for Manchester United after moving back from Italian giants Juventus last week, will now have extra time to prepare for his second debut against Newcastle United on September 11th.