By Nenlemwa (self media writer) | 10 days ago

Jose Mourinho and Pep Guardiola are two great coaches who have found the way to rule the European football. There have been numerous debate on who is better among these two. 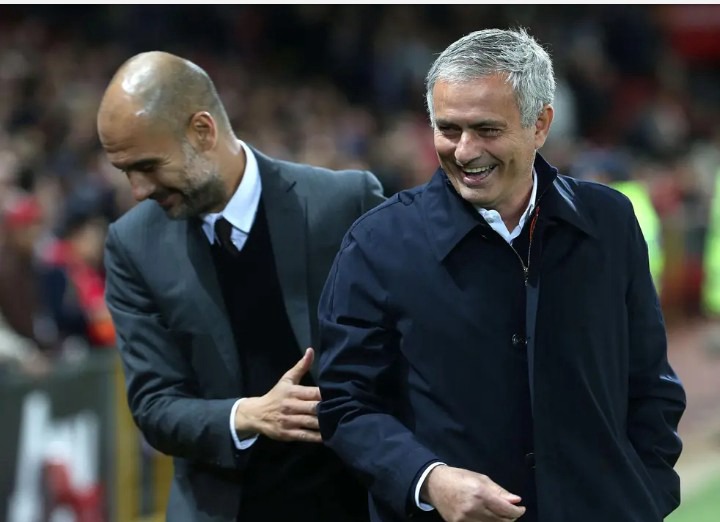 Pep Guardiola without doubt has set some incredible coaching career records since his time at Barcelona, and football lovers won't stop talking about him.

The fact that it is not easy to achieve records means that Pep Guardiola may never be able to break these three Mourinho records. 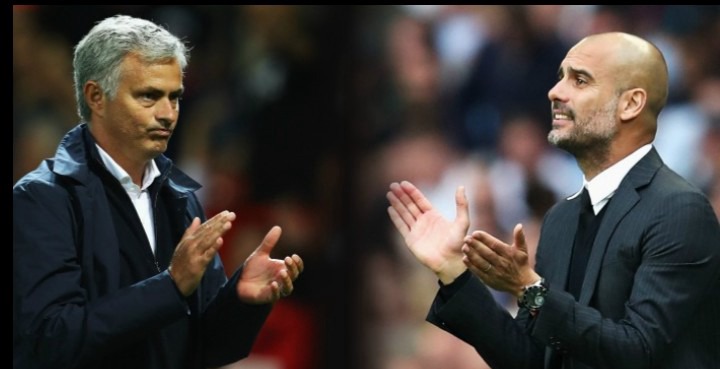 1. Guardiola won his first Champions League title in his debut season in charge of Barcelona's senior team during the 2008-09 season, then won his second two years after his first. Meanwhile Mourinho has won two Champions League titles with FC Porto in 2004 and Internationale (Inter Milan) in 2010 when he won the treble.

Both Guardiola and Mourinho won the champions league twice in their mangerial careers. But while Mourinho's victories came completely against the odd with two different clubs(Porto and Inter Milan), Guardiola's triumphs were only at Barcelona. The fact that Guardiola could not break this Mourinho's record in his era of dominance while at Barcelona means that he may never be able to break it. 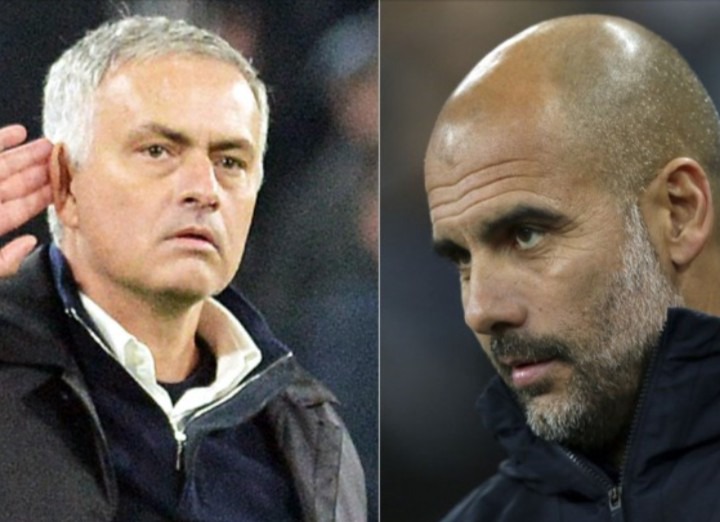 2. After his recent victory against Empoli at Roma, Mourinho sets the record for the longest unbeaten home games in Seria A and English premier league. The Portuguese has now gone 42 matches without defeat at home in Seria A.

While he was at Chelsea between 2004 and 2007 seasons, Mourinho achieved the record for the highest unbeaten home games in the Premier League (77) with fewest goals conceded in a Premier League season (15 goals).

3. Winning Two UEFA Cup: In the 2002/03 season, Porto won their first UEFA Cup under Jose Mourinho. Mourinho won the UEFA Cup then the Champions League in back-to-back seasons. Again Manchester United's last European trophy came when Jose was their coach in 2017. United beats Ajax 2-0 in the final with goals from Paul Pogba and Henrikh Mkhitaryan to win the Europa cup. Guardiola might find it hard to attain this record. 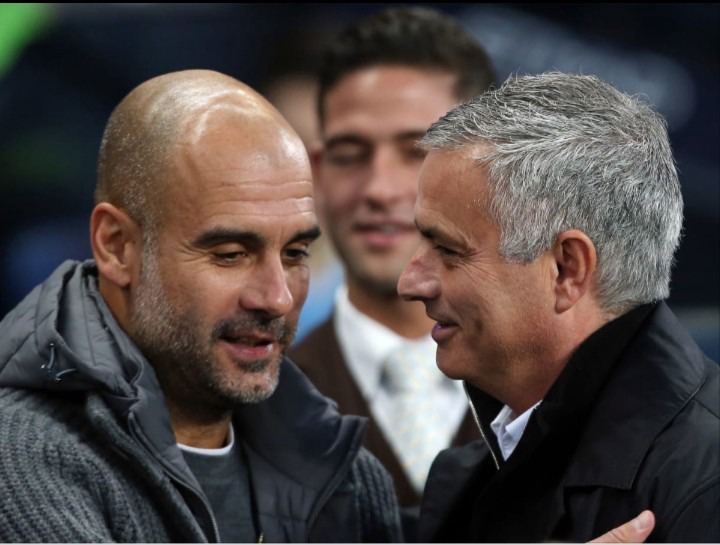 Basically, both Mourinho and Pep have outstanding records to their names, however, the Portuguese achieved some records that may never be broken by Guardiola.

Which of these Mourinho records do you think Guardiola could break anytime soon?