By PaulinhoCG (self media writer) | 1 year ago 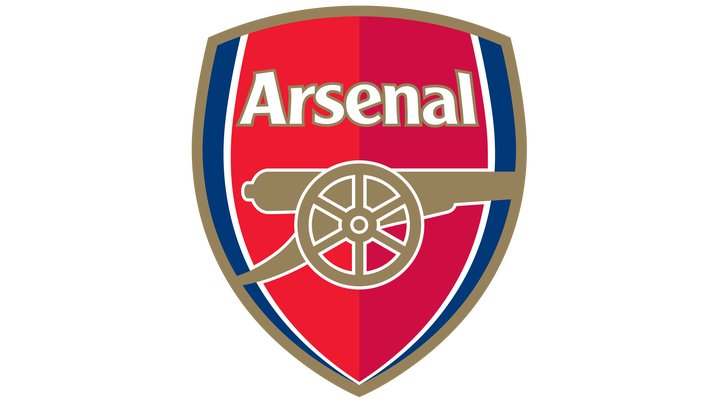 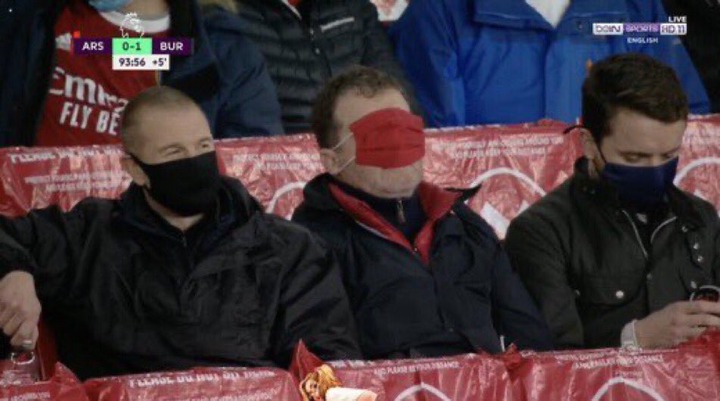 Arsenal fell to their fourth home defeat in a row at the Emirates on Sunday against a struggling Burnley who came to the Emirates with their heads held high. 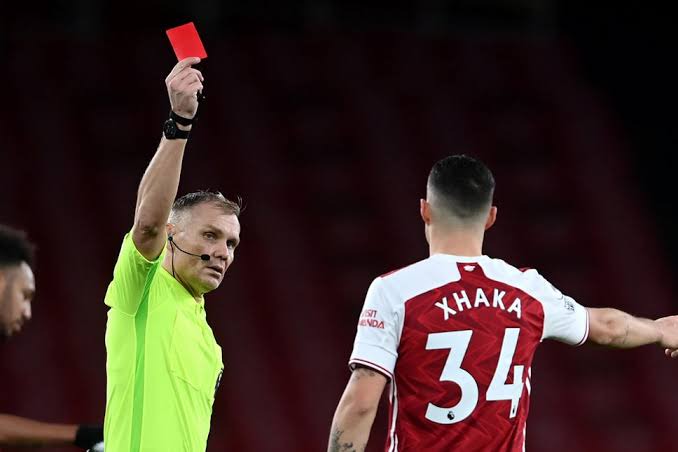 Mikel Arteta's side were in need of a result as they are lagging behind the league table. Now 15th in the log. The game was lost courtesy of an Aubameyang's own goal. The attacker who has been rusty in front of goal has not scored since the penalty against Manchester United on 1st November which was Arsenal's last league win.

Granit Xhaka produced a moment of madness as he received a red card for grabbing the throat of a Burnley player with the scores level at 0:0. It later turned out that his stupid act costs Arsenal the game as the home team were in the front foot before his red card.

Arsenal now face an uphill task going forward as their next matches are tough encounters. Their next three matches are Southampton at home, Everton at Goodison Park and Chelsea at the Emirates. These matches will be very vital for Arsenal to bounce back and it will be vital for Arteta also for the sake of his job.

Content created and supplied by: PaulinhoCG (via Opera News )