The summer is fast approaching and there are already growing speculations regarding the future of some big name stars,but I won't be long before we discover what the future holds for some top football stars across Europe. 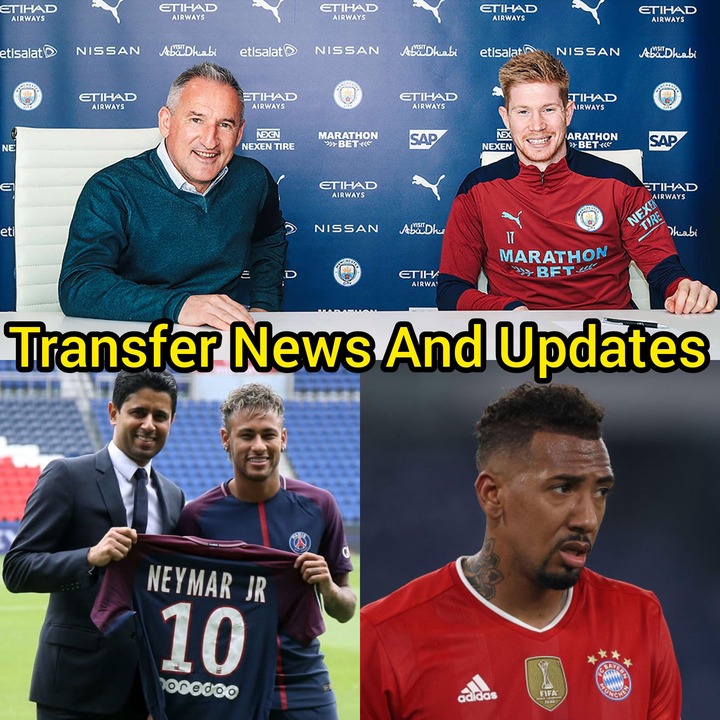 And in this article,I'll be taking you through today's transfer News and updates on some big name European football stars. 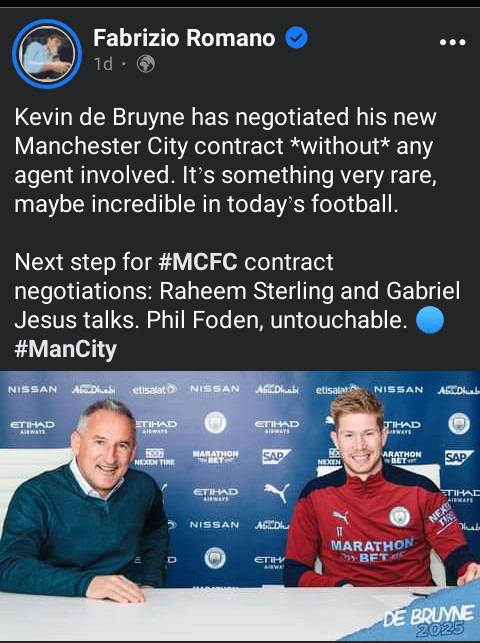 Kevin de Bruyne yesterday committed his future to Manchester city after he signed a new four year deal at the club,which will keep him till 2025.

According to top football expert Fabrizio Romano,Kevin De Bruyne negotiated his new contract without the involvement of any agent, which is seen as rare and maybe incredible in football today.

Futher reports suggests that the citizens are also working on new deals for Raheem sterling,Gabriel Jesus and Phil foden. 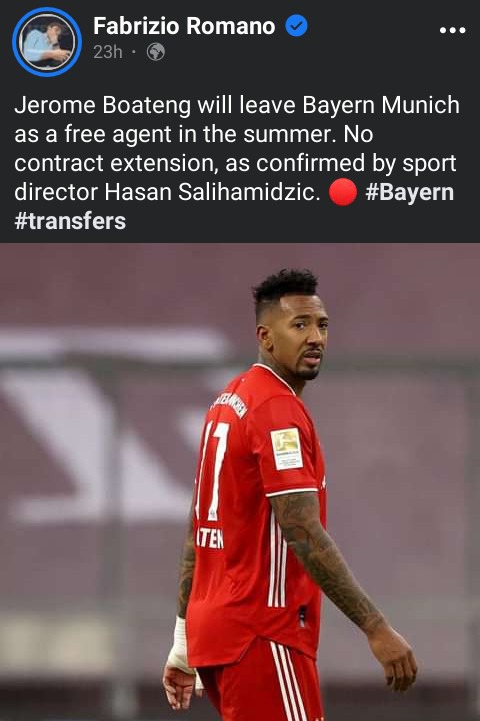 German giants Bayern Munich have confirmed that top defender Jerome Boateng will leave the club at the end of the season,according to fabrizio romano.

Bayern munich sport director have confirmed that Boateng will leave the club as a free agent in the summer. 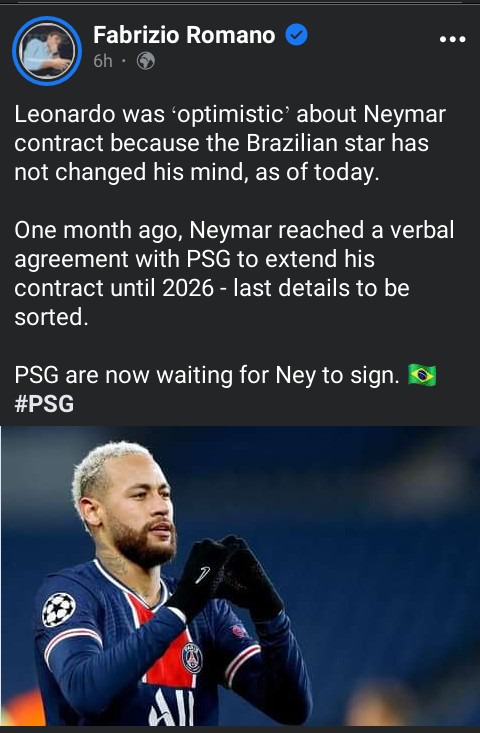 What The Future Holds For Zinedine Zidane 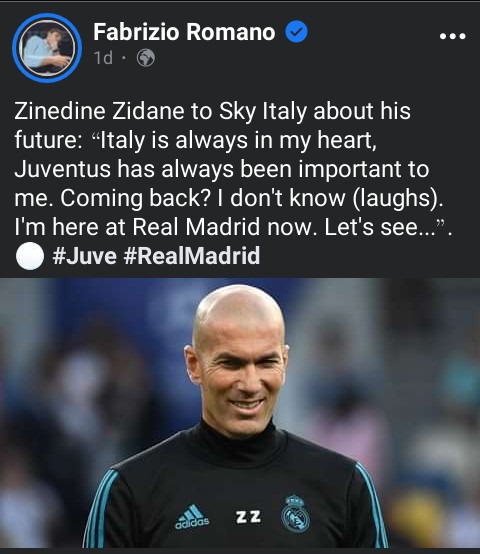 Current Real Madrid manager,Zinedine Zidane has expressed his intentions about returning to Juventus in the future. It is not yet clear if Zidane would still be Real Madrid’s manager next season and with Andrea Pirlo under pressure at Juventus,a reunion between Zidane and Juventus may just be on the cards.