Opinion: Why Erik Ten Hag's decision to captain Varane over Ronaldo is the right one

By Akinsports (self media writer) | 18 days ago

Man United returned to action for their last preseason game on Sunday. The Red Devils were in action against Rayo Vallecano. Erik Ten Hag had previously confirmed Ronaldo will be starting today after missing Man United's last  games. 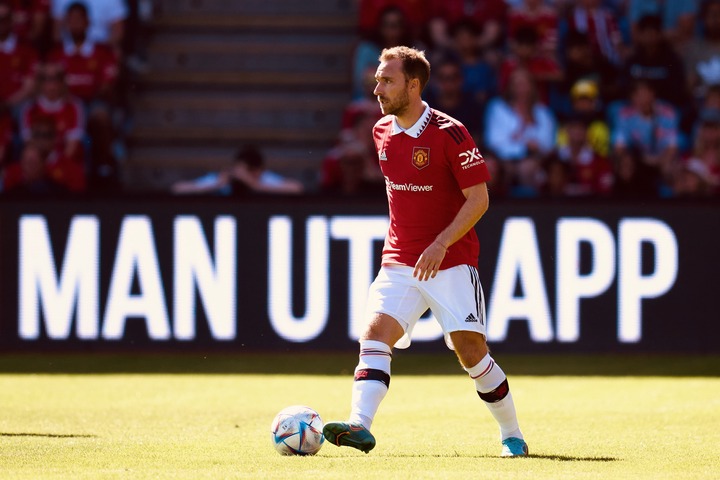 The starting lineup was released few minutes ago with the likes of Varane, Eriksen, Amad, Telles, and Martinez starting. To the surprise of many, Varane was handed the captain's band ahead of Ronaldo. 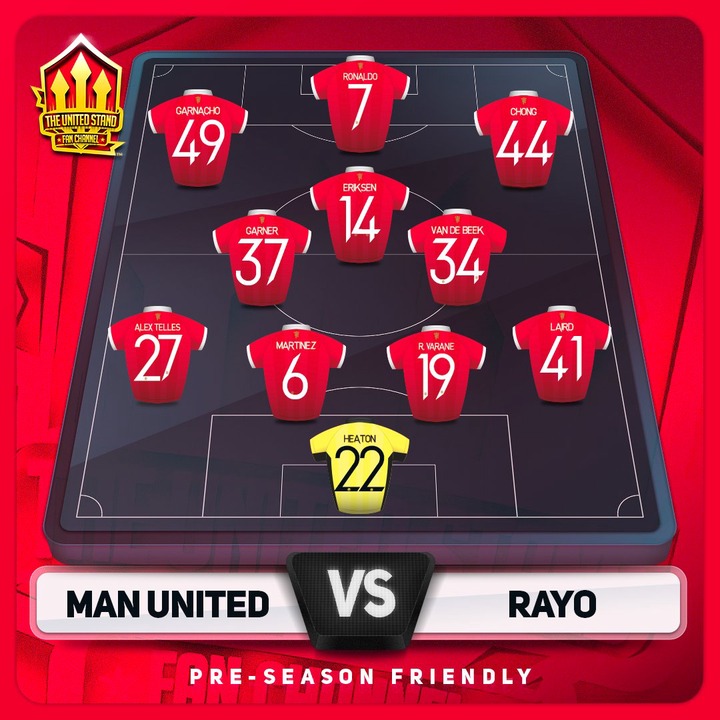 While this may not go well with some Man United fans, Erik Ten Hag's decision is the right one considering the situation. In the past few weeks, Ronaldo had reportedly offered himself to other clubs with the hope of playing champions league football.

Giving Ronaldo the captain band having just returned to training and his transfer situation will send the wrong signal to the other players on the team. Also with his future still not clear, Varane as captain shows more stability. It is also a way to show that the team always come first. 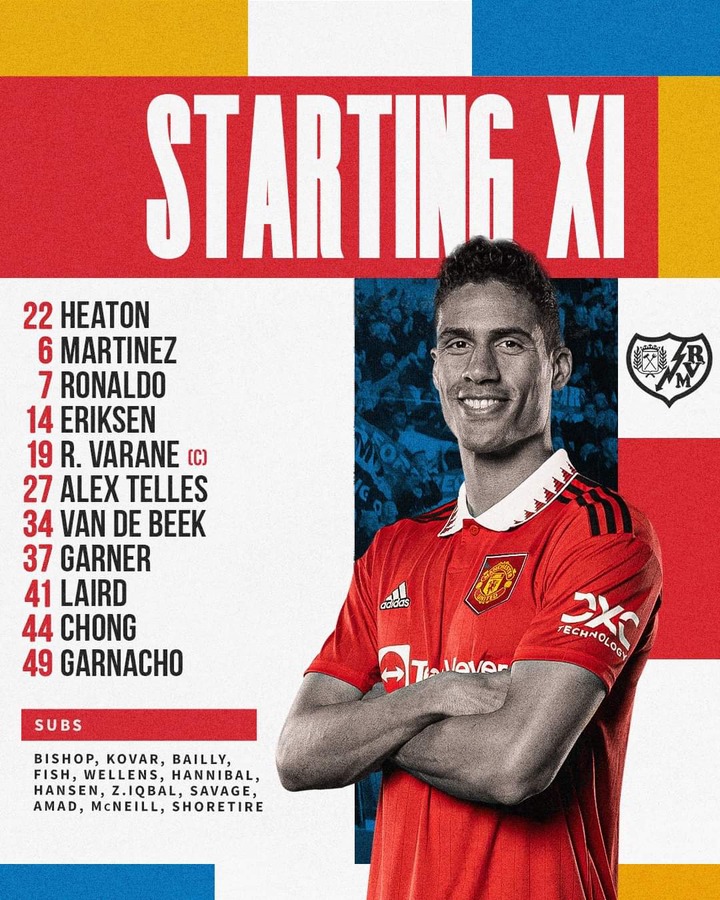