By MrCurrentaffairs (self media writer) | 14 days ago 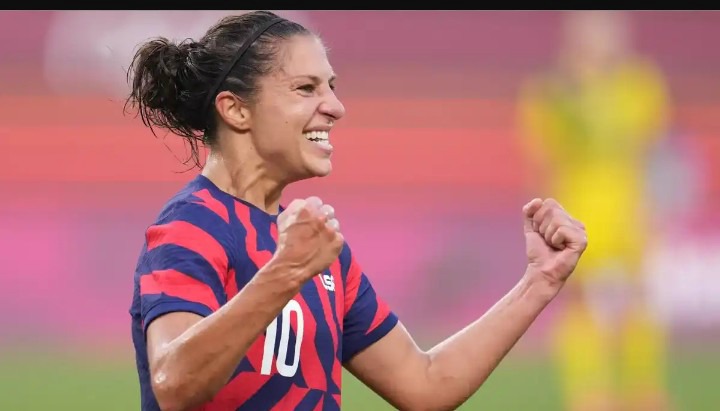 The American professional footballer currently plays as a midfielder for Gotham FC and the United States national team. Lloyd was the first footballer to score three goals in a FIFA Women's World Cup final and also the second female footballer ever to score a hat-trick in any senior FIFA World Cup Final. 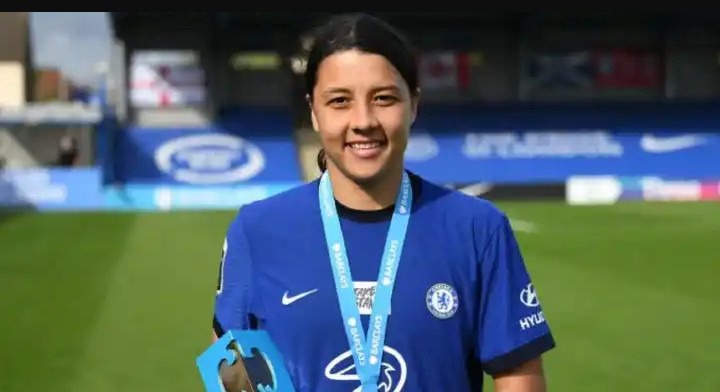 Alexandra Morgan is an American professional soccer who plays for Orlando Pride and the United States women's national soccer team. In 2017, she won the continental treble with her club, Lyon

The 21 year old American first appeared for the United States national team during an international friendly against Scotland on February 9, 2013 and since then made more than 100 total appearances for the team.

Marta Vieira da Silva is a professional Footballer who currently plays for both Orlando Pride and the Brazil women's national team. 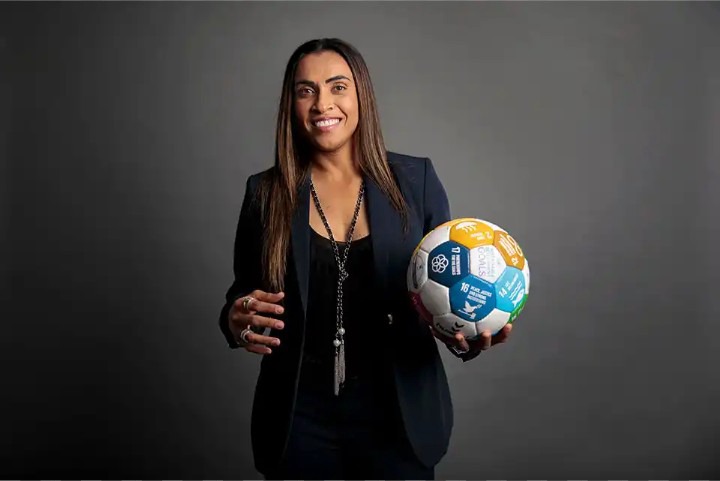 She has been named FIFA World Player of the Year for five consecutive times. She won the silver medal at the 2004 and 2008 Summer Olympics with the Brazilian women national teams.