It will be important for Tuchel's team to maintain their lead when the English Premier League starts in a few days. Pre-intermission goals from Nathaniel Chalobah, Timo Werner, and Ben Chilwell gave Chelsea a 3-1 victory over Southampton, putting them atop the Premier League table. 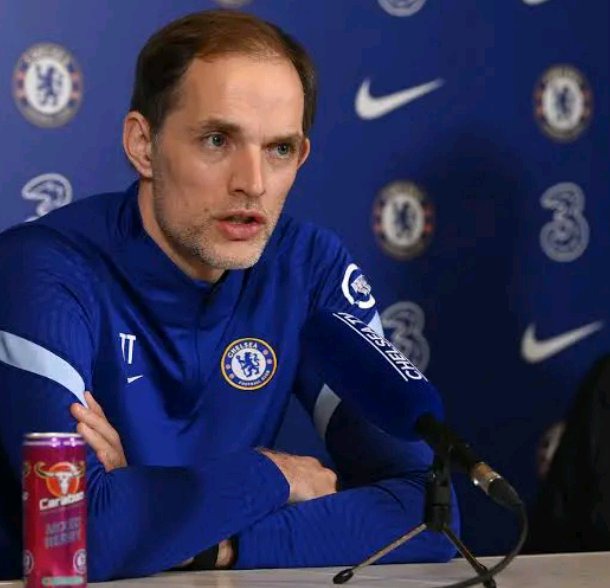 Despite their great start to the season, many believe Chelsea will suffer their first defeat of the season against Brentford when they return to action on Saturday. This season, the newly promoted team has three victories, three ties, and one defeat to its credit.

This season, they have not been beaten by any of the Premier League's big six teams, which is a significant achievement for them.

In their previous two matches, they won 2-0 against Arsenal and were drawn 3-3 against a tenacious Liverpool side. So far, they've done a terrific job executing the plan. Tuchel will undoubtedly want a strong team if he is to avoid a defeat on Saturday.

Tuchel should play two guys in attack with Lukaku, in my opinion, in order to ensure that the Blues win their game against the Reds today: 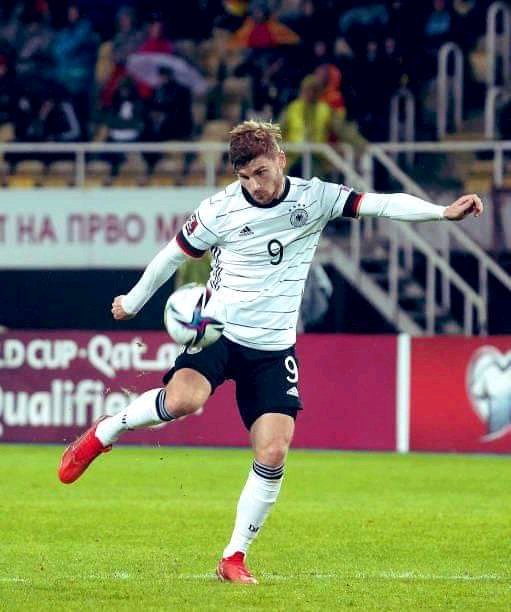 In the international break, Chelsea's attacking midfielder made a strong impression for his country, Germany. During the intermission, he scored three goals and had one assist. Based on his recent performance, I anticipate that Thomas Tuchel will start him. 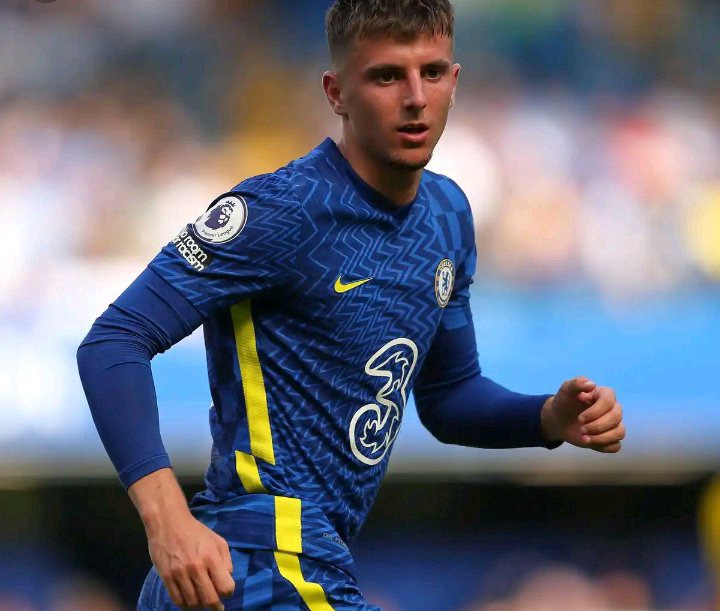 The England international, who had only recently returned from injury, demonstrated just how important he is to Tuchel's team during the match against Southampton.

Despite only appearing for a few minutes, he had a significant impact on Chelsea's victory over Southampton. I expect Tuchel to choose him in the attacking lineup with Timo Werner and Romelu Lukaku, as he was also impressive during the interval.

Which way do you lean on this issue? 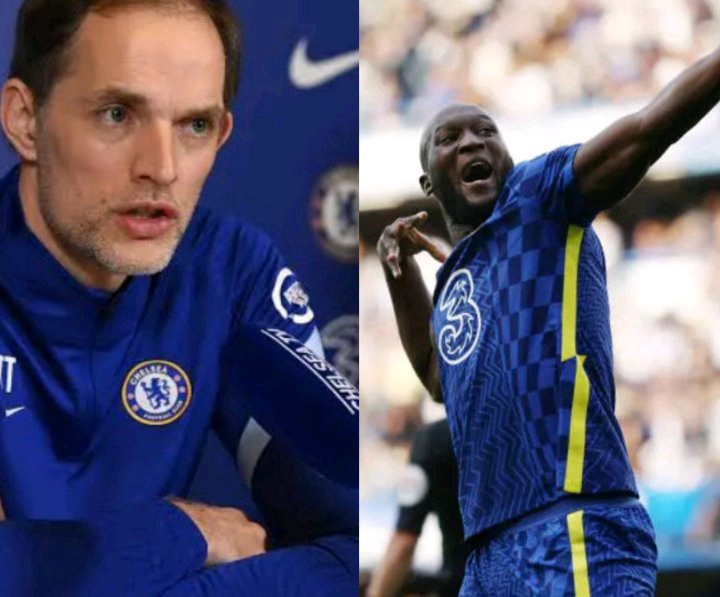