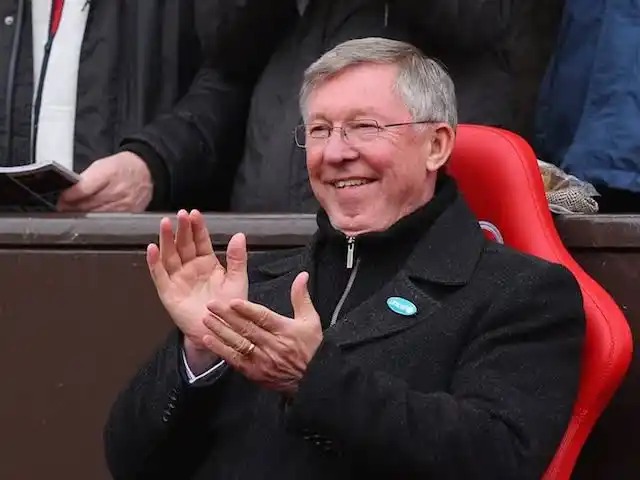 Cristiano Ronaldo has started his second act at Manchester United like he never left. The club always had a special place in his heart, partly because of Sir Alex Ferguson.

United’s former manager brought the then teenage talent from Sporting Lisbon, and was key behind the superstar’s decision to return to Old Trafford this time too.

Now, it’s being reported that he could influence another player to join the United roster.

Jude Bellingham scored for Borussia Dortmund against Besiktas in the Champions League last week and is starting to get recognition as one of the most exciting midfielders in Europe.

Ole Gunnar Solskjaer noticed his potential fairly quickly, and was interested in signing the Englishman when he was playing in the Championship with Birmingham City.

In the summer of 2020, the Premier League giants tried to lure Bellingham ahead of Dortmund by setting up a meet with Sir Alex during a tour of the training ground at Carrington. 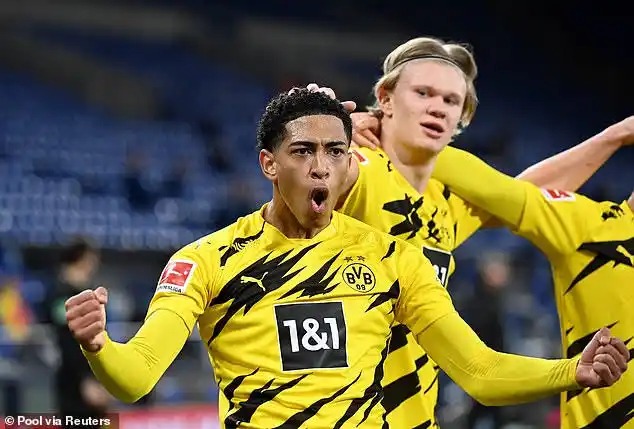 Although Bellingham eventually opted to move to Germany, the work United put in to persuade him made a lasting impression on Jude and his family. “Meeting Sir Alex Ferguson was the icing on the cake,” a source said to the Sun.

United are understood to be leading the race for Bellingham’s signature ahead of Manchester City and Chelsea due to the foundation they laid last summer.

Moreover, the presence of Ronaldo himself might work as a charm offensive for Bellingham and his teammate Erling Haaland, who also decided to move to Dortmund despite interest from Solskjaer.