How The Game Of Football Started, And How It Became Popular

By TheAchiever (self media writer) | 21 days ago

The game of football was created in 1863 after the formation of the Football Association, which is still the organizing body for the sport in England. Prior to 1863, there had been many games where a ball was kicked towards a goal which were played at several public schools all over England, but they all had different rules, including when one is allowed to handle the ball. The 1863 rules eliminated handling the ball except for the goalkeepers, and when it went out of bounds, and banned hacking and tackling, the schools that did not care for the game formed their own association called Rugby Football in 1871. 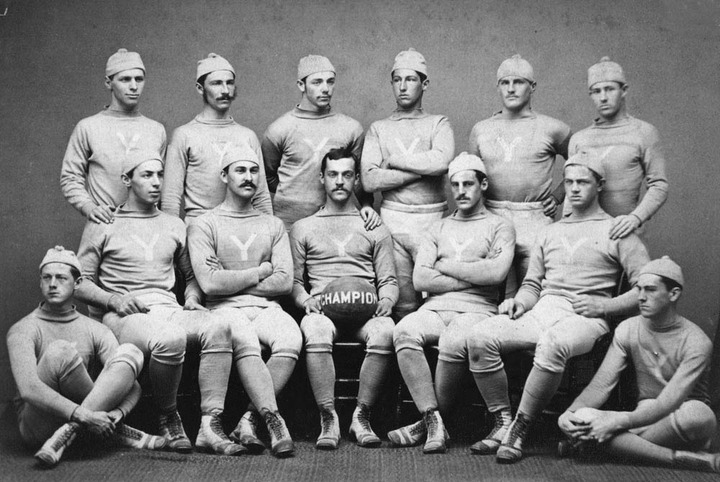 Football started as a chaotic field game in England. There were no official rules, and they played it differently all over the country. Some people decided to make some official rules which led to 3 different games, Association Football (Soccer), Rugby League Football, and Rugby Union Football. All 3 sports are simple, and requiring only a ball, a goal post, and a field with boundary lines. Out of the 3 games, Football is the simplest, as a round ball is easier to make than the rugby ball, and it became more popular because it was safer to play, and there are few rules. 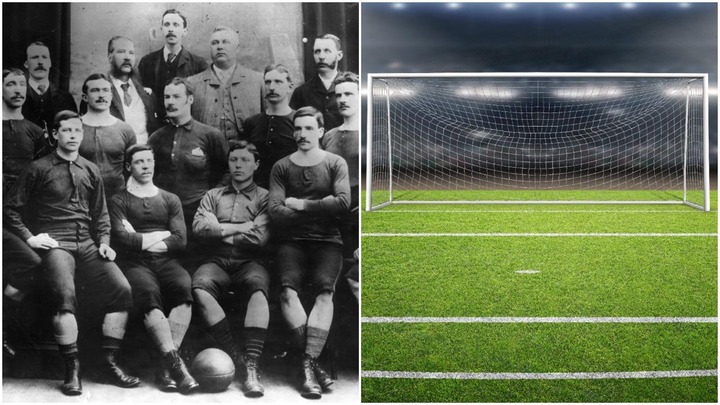 Football quickly became a national favorite and was shared across Europe. As the European nations started to conquer the rest of world, they brought many things with them, including their sports. Another thing that helped football is that similar games were developed in the America before the Europeans came over, so it was quickly adopted in South and Central America. People in Africa and Asia loved it as well, and continued to play it when they regained their independence from the European empires. 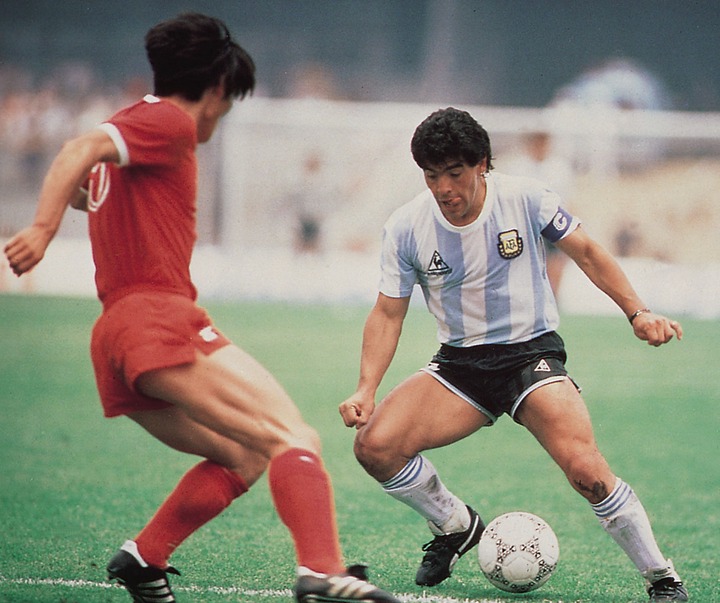 The entity known as FIFA was created, and with them, the World Cup was created, which was just a European competition at first. Firstly, South American nations were invited to participate, and then the rest of the world. To help the selection process for the world cup, and to create new competitions, continental football organizations were created, organizations like UEFA in Europe, CONCACAF in North America, CONMEBOL in South America, AFCON in Africa, the AFC in Asia and Australia, and the OFC in Oceania (The island nations in the Pacific Ocean, but also includes New Zealand and Papua New Guinea). 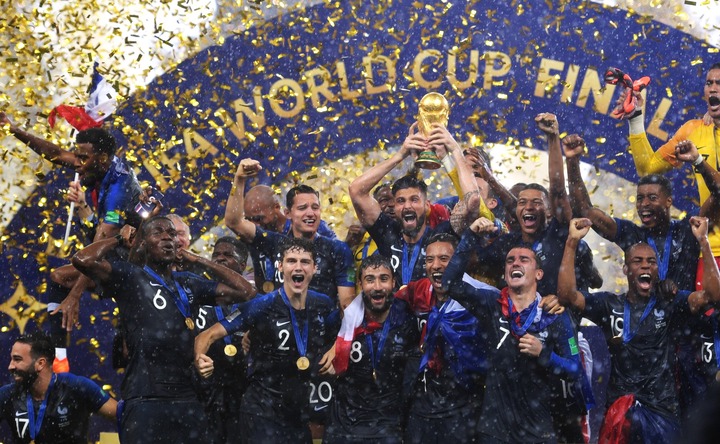 These continental organizations have helped increase the competition of both national teams and leagues by creating international tournaments for teams in their regions. The best teams in the 6 divisions go to the World Cup, giving football a global impact beyond any other sport. A lot of other sports are following football's lead by trying to create a world cup event, but there are no other sports that have the same level of popularity in more than a few of countries, the closest are Rugby, Cricket, and Basketball.

England The Game Of Football

Erdogan, An Exemplar To The World On How To Treat Refugees With Generosity, President Buhari says