It is a noteworthy fact that the majority of the world's best footballers in history have played in the Spanish league for leading clubs such as Barcelona, Atletico Madrid, and Real Madrid. And we have decided to bring back to our memories a list containing the top five players with the most goals in the league’s history. 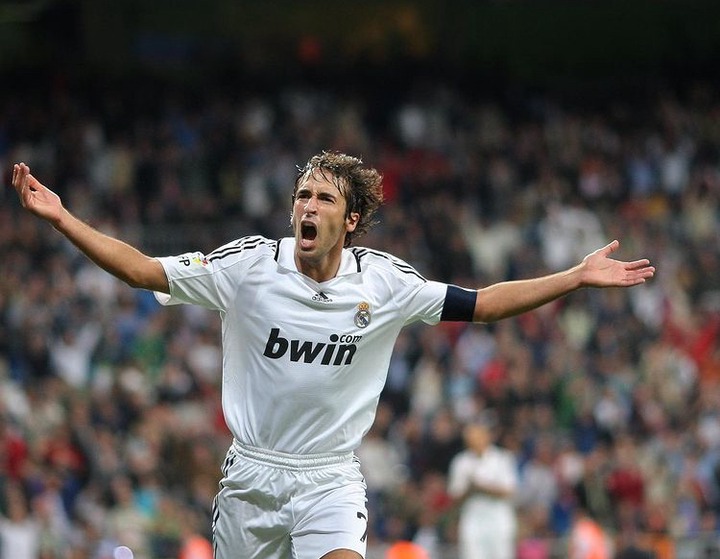 Raul Gonzalez Blanco is a former Real Madrid player and is considered one of the most important players in the history of Real Madrid and regarded as one of the greatest Spanish players of all time and also one of the best striker ever.

He spent 16 years of his career playing for Real Madrid and is the Club’s second all-time top goalscorer with 228 league goals. He owns the most appearances in the history of the club, with 741. 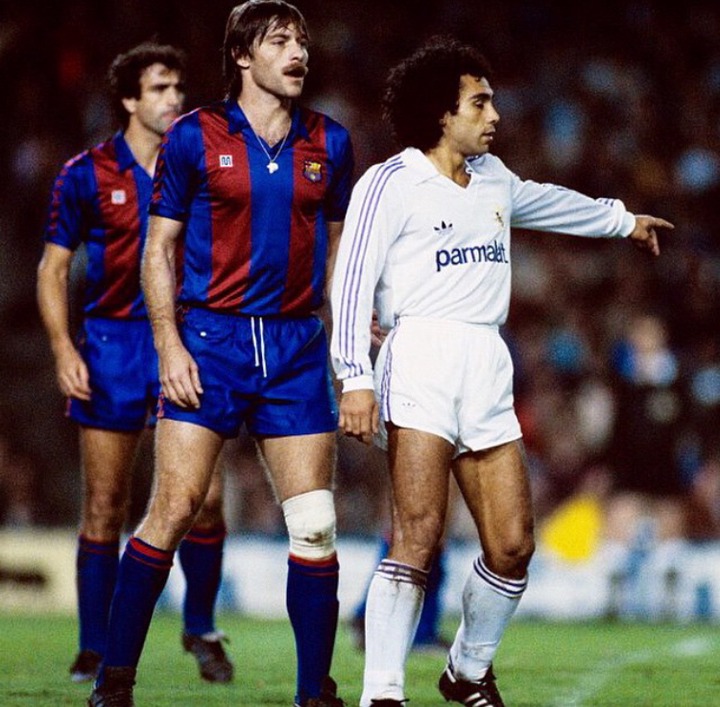 Sanchez is a Mexican former professional footballer, who played as a forward. A Prolific goalscorer and well knew for his spectacular strikes and volleys, he is widely considered the greatest Mexican footballer of all time.

He's is the fourth highest scorer in the history of La Liga, the third-highest scoring foreign player after Lionel Messi and Cristiano Ronaldo. He scored a total of 234 league goals for Real Madrid. 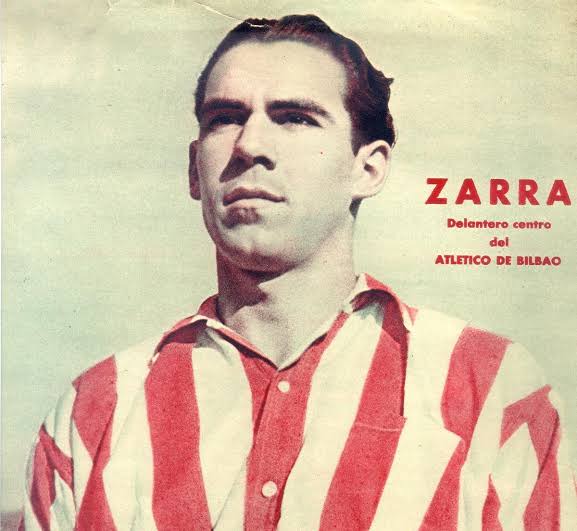 Zarra scored a total of 251 league goals, a Spanish record that lasted nearly six decades before it was broken by Lionel Messi.

He spent the majority of his career at Atletic Bilbao, for whom he remains the top scorer in competitive matches with 335 goals. 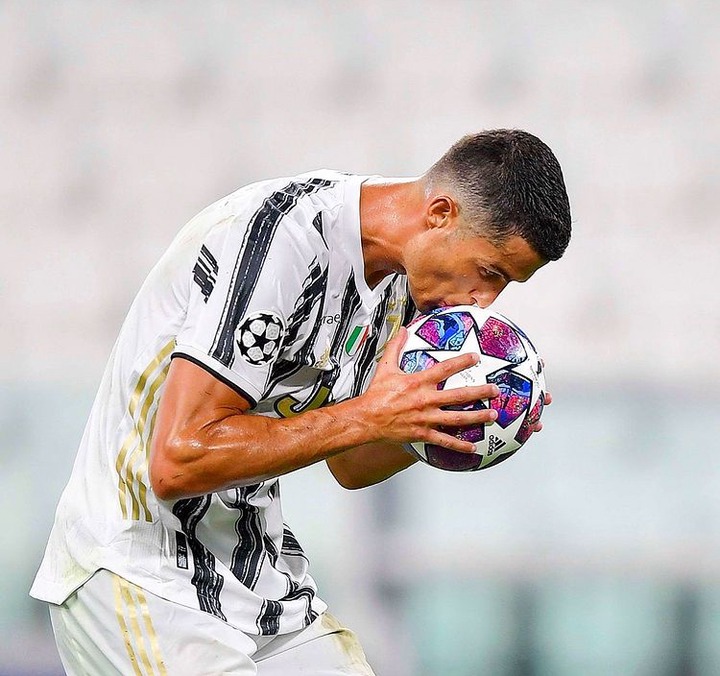 Ronaldo holds the second position following Lionel Messi, with a total of 311 league goals for real Madrid. He has won several titles and Individual awards. Including five Balloons D'or amongst others. He is one of the few recorded players to have made over 1,100 professional career. 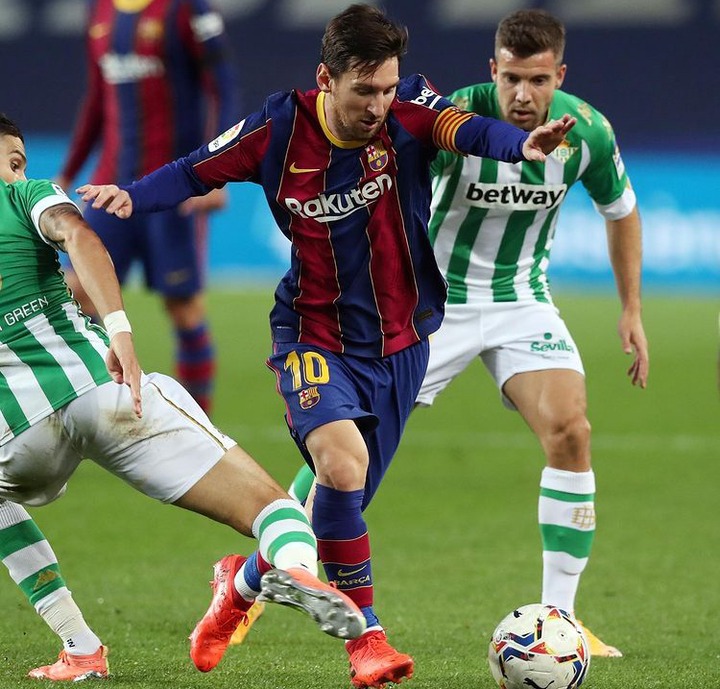 Lionel Messi serenely holds the first position for most La Liga goals, having scored a total of 472 goals for Barcelona.

The Argentine professional is often considered the greatest player of all time, he has won a record of six Ballons D'or awards.