By PhysioTEA (self media writer) | 7 months ago Barcelona's uninspiring start to the season continued with a 2-0 loss to Atlético Madrid, adding more pressure to manager, Ronald Koeman.

The loss to Atlético is Barcelona's second consecutive loss in all competitions without scoring, after their 3-0 defeat to Benfica in the UEFA Champions League.

It will be recalled that after the UCL game, there were calls for Ronald Koeman's sack and rumours that it was going to happen. However, club president, Joan Laporta released a statement of backing for the Dutchman, insisting that Koeman remains as manager.

In the world of football, a statement of backing of such does not always mean that a sack is not imminent. As a matter of fact, very often, the manager sack comes not long after the "vote of confidence".

If Koeman were to be sacked as Barcelona manager, a major candidate rumoured to be a possible replacement is club legend, Xavi Hernandez. Xavi will definitely be tempted by the opportunity to manage one of the biggest clubs in the world very early in his career, but is this an opportunity he should indeed grab? 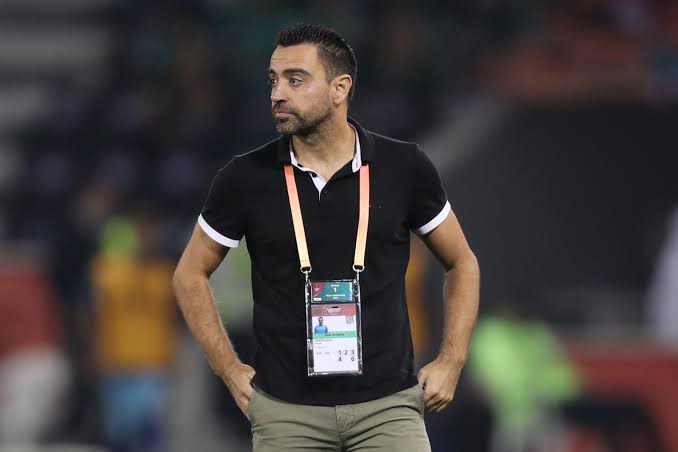 In recent years, we have seen big clubs appoint ex-players at an early stage of their managerial careers, thinking that they could replicate their football playing genius into management. However, these moves have very often turned out to be failed moves.

Frank Lampard at Chelsea, Andrea Pirlo at Juventus, Gennaro Gattuso at AC Milan are suitable examples. The jury is still out on Mikel Arteta, who is still surviving for now at Arsenal. 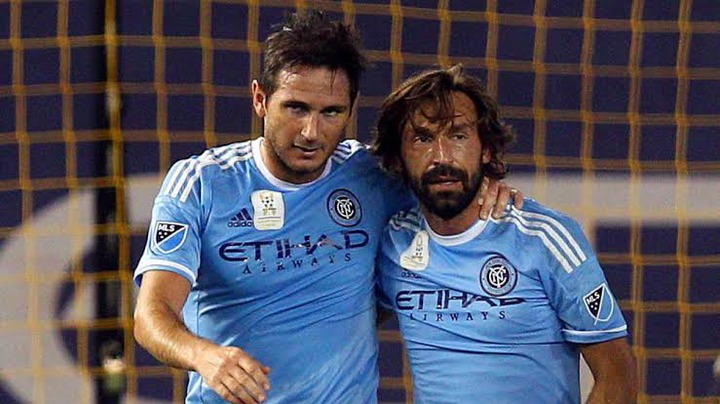 To be fair, for a Lampard, there is a Pep Guardiola. For a Pirlo, a Zinedine Zidane and for a Gattuso, a José Mourinho. 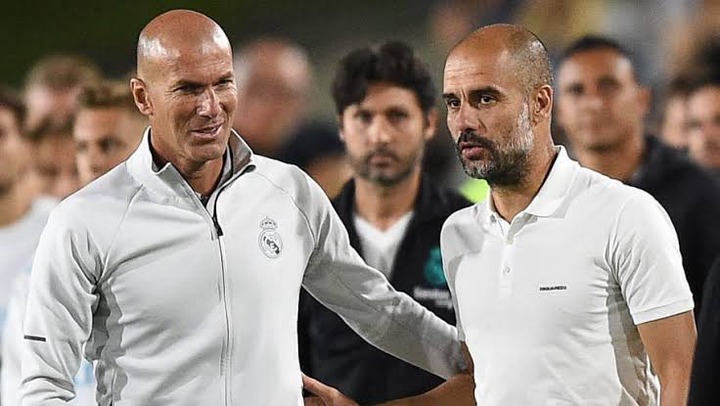 Guardiola began his coaching career with a Barcelona team that had world class players like Lionel Messi, Samuel Eto'o, Xavi himself, Andreas Iniesta, Yaya Toure, Carles Puyol, to name but a few. Zidane had players like Cristiano Ronaldo, Sergio Ramos, Toni Kroos, Karim Benzema, Luka Modric when he was starting. Mourinho, when he began, started with one of the biggest teams in Portugal. He was far away from the media distraction in a Portuguese league not covered by the media as much as the EPL and La Liga are. 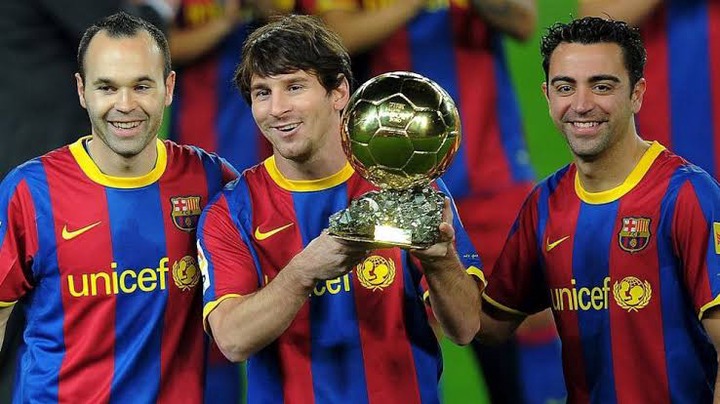 **Iniesta (l), Messi (m) and Xavi (r) all played under Guardiola at the start of his coaching career

If Xavi is appointed, he would be on some sort of rescue mission at Barcelona. The club has been on a rot with financial issues leading to the loss of their biggest and best player.

The squad has a sizeable amount ageing players who are well past their prime. As for the younger ones, most of them would be nowhere close to the starting XI during the Pep Guardiola era. To add salt to injury, Xavi won't likely get the necessary funds to improve the squad when the transfer window opens in January.

Xavi is just starting out his managerial career. He has never managed a European team, not to talk of a top club like Barcelona. Diving headlong into the current mess at Barcelona may not be a wise move. Very few coaches in the world can do much more than what Koeman is doing with the current squad.

If Xavi becomes Barcelona coach, the spotlight will definitely be on him and every result of his will undergo public scrutiny. He will try his best, but taking Barcelona right to the top where they belong would be a very tall order.

Xavi will definitely become manager at Barcelona one day. The fans love him, the club wants him. However, to protect his legacy, now may not be the best time to take up his dream job. It will be a very smart thing for him to bide his time and wait for when things are significantly better at Barcelona, at least on the financial side, before making his move for the big job.