By Nenlemwa (self media writer) | 8 days ago

Lionel Messi became the first South American footballer in history to score 80 international goals-and most people are talking about it. 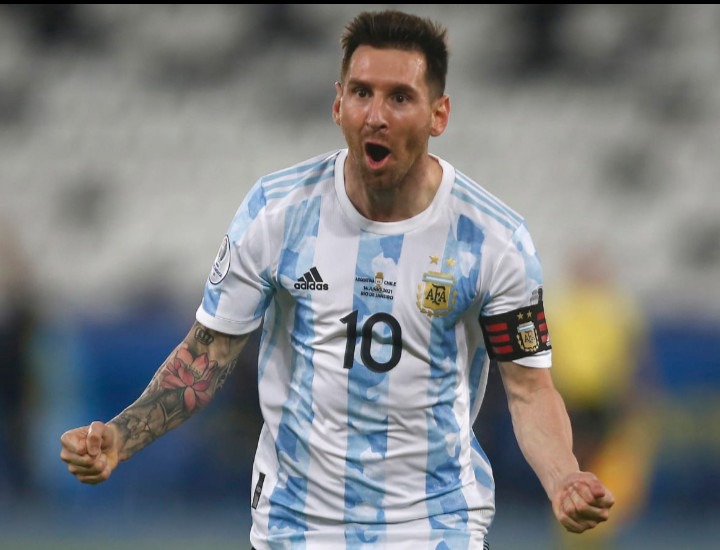 However, here we give you 7 Messi records most football fans don't talk about.

1. Laureus World Sportsman of the Year: 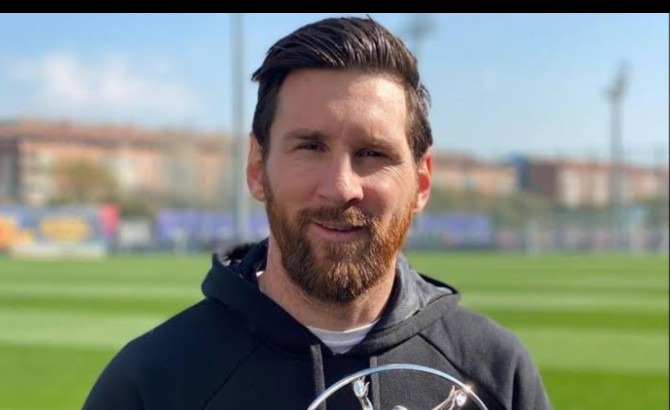 Listen to this one!! Lionel Messi is the first footballer to win Laureus' top award. In 2020 Leo Messi and Formula One's Lewis Hamilton have jointly received the 2020 Laureus World Sportsman of the Year Award in Berlin. The award is handed to the sportsman with the best individual performances in any sport.The Barça star gained the same number of votes as Lewis Hamilton - the first time it has happened. 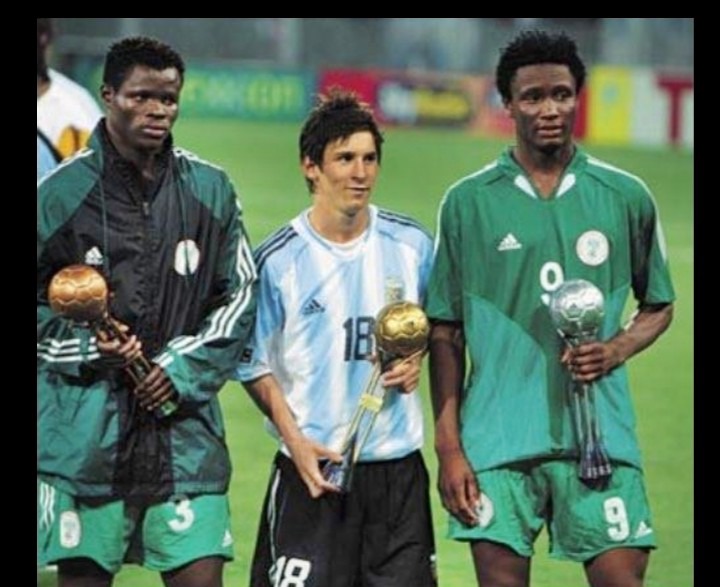 It is a fact that this is a tournament that a player may play only once in his life.

In 2005, Lionel Messi scored two goals for Argentina as they edged past Nigeria to win the FIFA U-20 World Cup. Messi was given the Golden Ball and Golden Boot award. He was adjudged as the best player and had scored six goals, including two penalties against Nigeria in the title clash.

However, the Portuguese leads the UEFA Champions League in all-time goals scored, scoring a total of 136 goals. 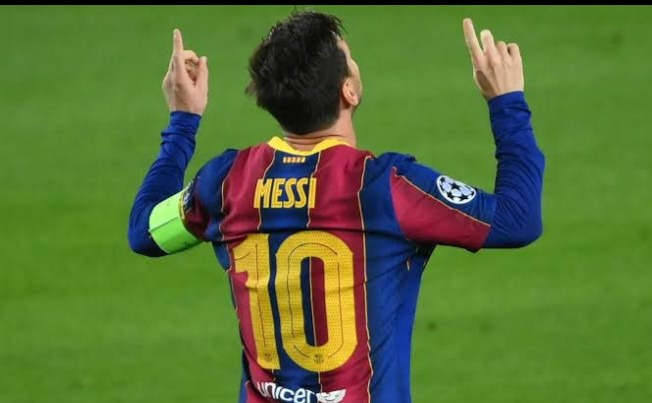 6. Messi is the only Active Player who managed to score five goals in one European Cup/UEFA Champions League match. When he was playing for Barcelona, the Argentine scored 5 goals against Bayer Leverkusen during the 2011–12 season in round of 16.

7. Joined Highest Number of Hat-tricks in Champions league history: Lionel Messi and Cristiano Ronaldo have both scored a record eight hat-tricks in the Champions League.