By Tidings (self media writer) | 22 days ago

Mohamed Salah opened the scoring for Liverpool in their UEFA Champions League match against FC Porto. It took the Egyptian only 18 minutes to score the first goal for Jürgen Klopp's side. This is the club's second match in group B after the opening day win over AC Milan. He also added another goal to take his tally to two goals on the night. The goals mean that the 29-year-old has scored three goals already in this season's edition of the competition. It also means that he has scored his 31st goal since he made his debut in the competition. 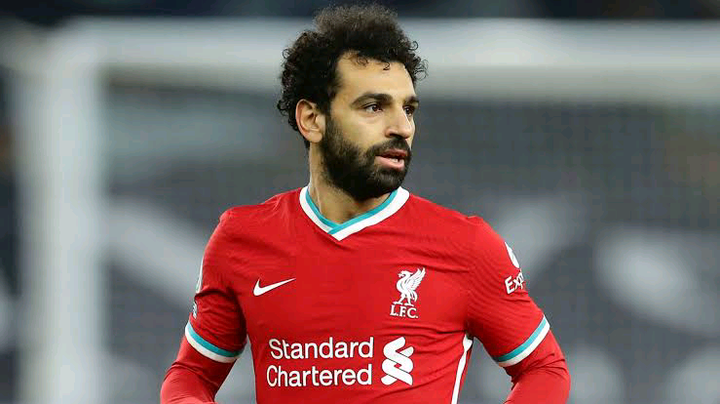 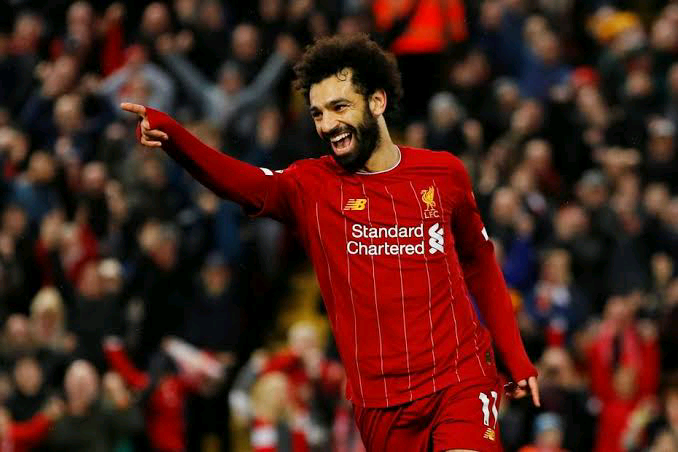 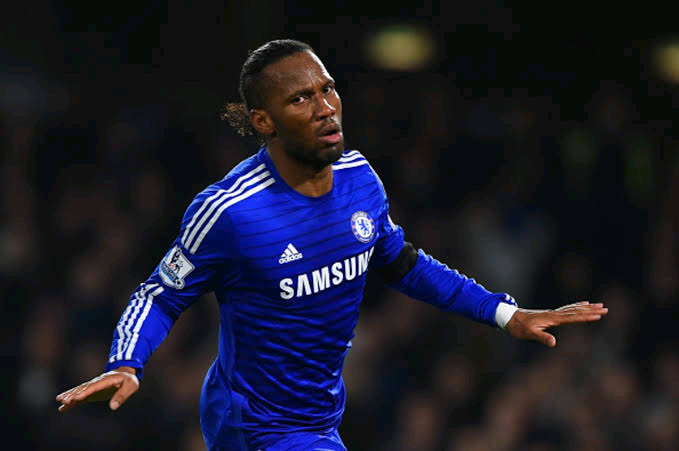 The Ivorian scored his first goal of the competition while playing for Marseille, and he eventually joined Chelsea in 2004. It was with the blues that he wrote his name in the history books as the highest African scorer in the competition's history. Drogba scored a total of 44 goals in the competition, and no player has been able to break his record. He also managed to win the competition once in his career. 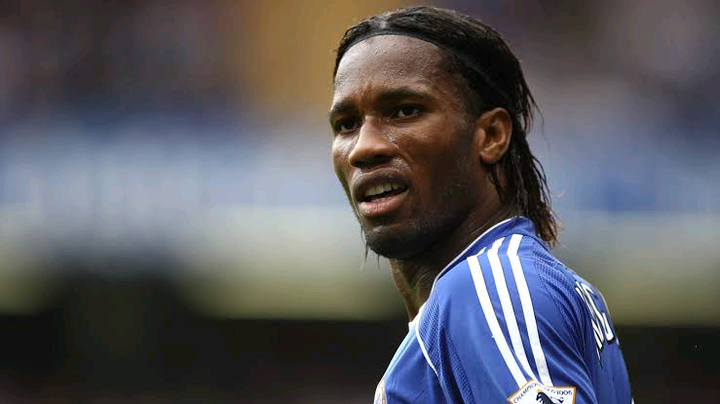 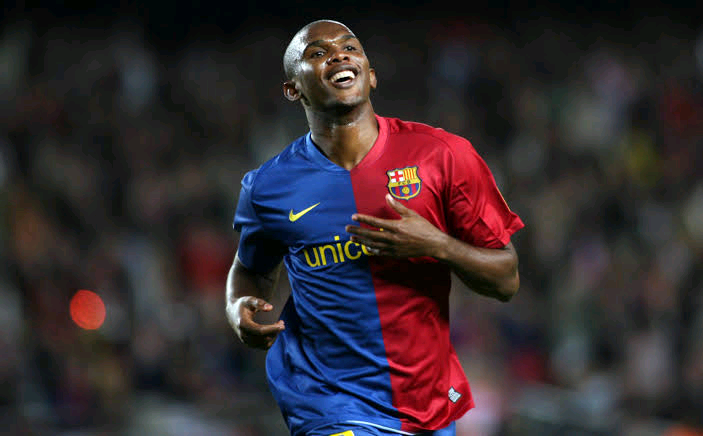 The Cameroonian striker is considered one of the greatest African players in history. He played his first Champions League game with Barcelona, and he scored 30 goals in the competition before retiring. He also won two trophies in the competition while playing for the Spanish giants. 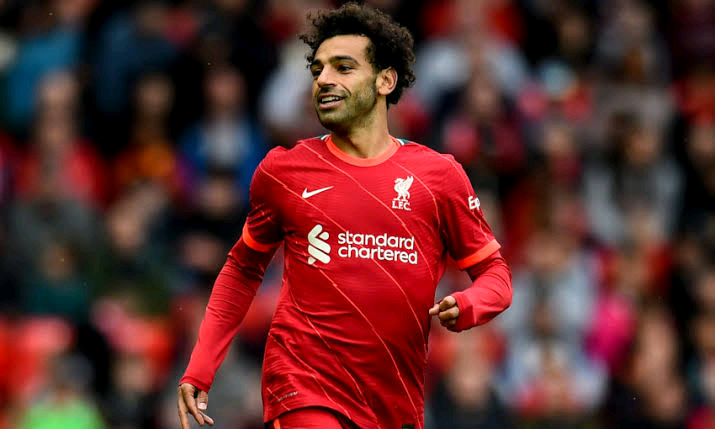 His 30th goal means that he joins this exclusive list of players, and he has won the competition once in his career. At his current scoring rate, there is hardly anyone who can bet against him surpassing Drogba's record. 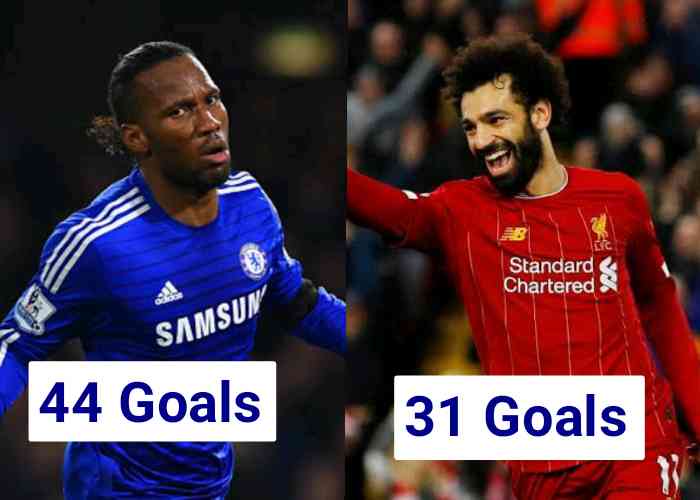