By UnikJay (self media writer) | 17 days ago

In the world of football, having a player who is always motivated to drive results is rare, but when such a player is present in a team, success is bound to happen. In Manchester United, there are three players who I consider as motivated players in the team. 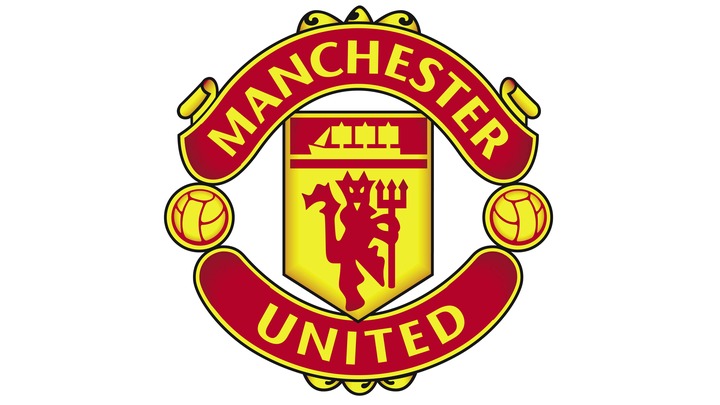 Currently, in Manchester United, I will say that they only have three of those players in their team. Even the coach, Olè Solskjaer, doesn't act like he is motivated when in a losing position. I will be sharing with us three of those motivated players at the club. 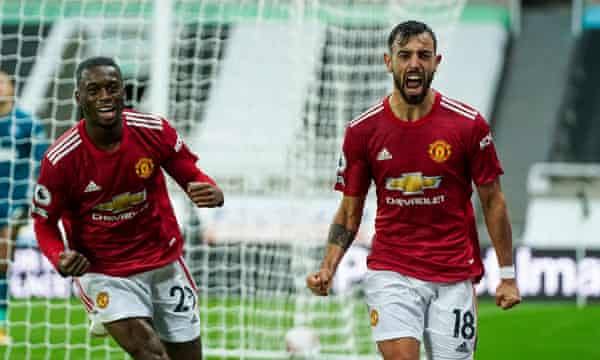 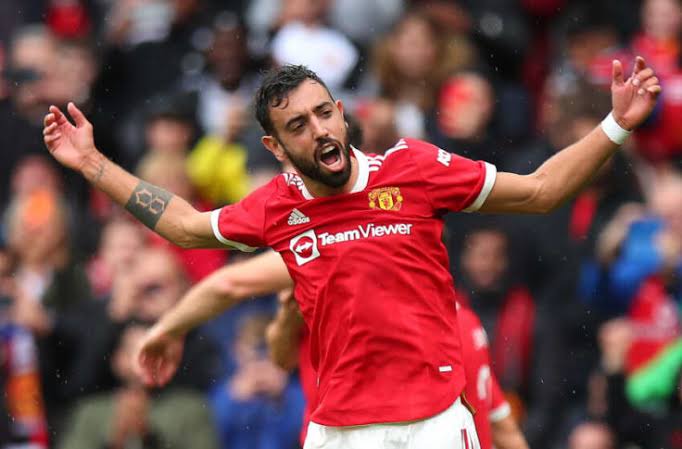 The 27-year-old was the player, who turned the Manchester United team around when he came in. Before he came in, the red devils were lacking creativity from the midfield, but his arrival changed a that. His motivation as a player helped his team in qualifying for the UEFA Champions League. He is a "never lose hope" kind of player, who just won't give up until the final whistle is blown. 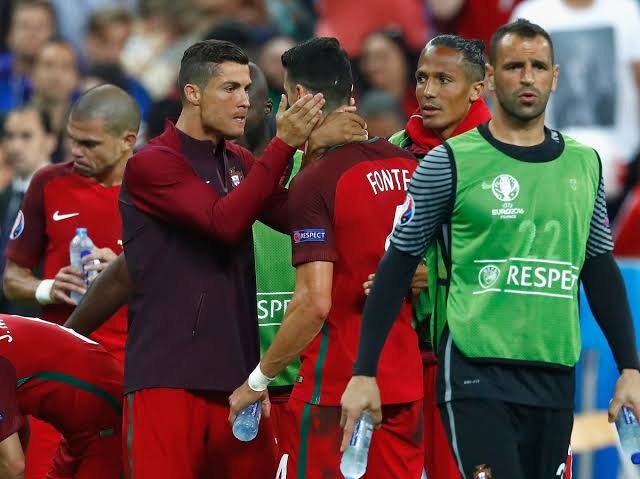 The Portuguese international is a motivated player naturally. This is because he has his personal objectives he wants to attain as a player. He is one of the players, who tends to get angry when his team is losing or when his teammates are not giving their all in a particular match. He showed this characteristic when Manchester United lost at home to Aston Villa this season. 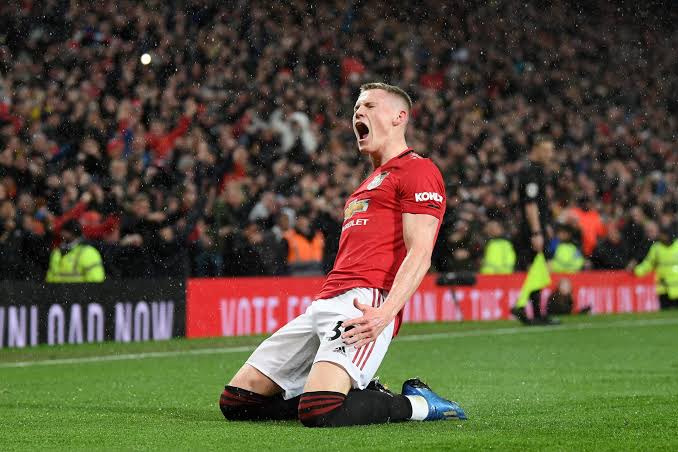 The 24-year-old midfielder is one player José Mourinho described as a fighter. The Portuguese coach didn't just label him that, he saw the quality of the personality and his motivation before saying those words. Before Mourinho left the club, he asked the young players at the club to take inference from the Scotland international.

Which of these players is your favourite at Manchester United?