By Myreelgist (self media writer) | 28 days ago

Manchester United have been sent packing from the 2021 Carabao Cup competition after an embarrassing 1-0 defeat to Westham United. The Manchester side were tactically outplayed by their former coach, David Moyes, in the entertaining encounter at Old Trafford. As Ole Gunnar faced Westham United on the heels of the recent 2-1 victory over the Hammers, it was envisaged that Ole Gunnar could replicate his outstanding performance during the match but the Norwegian manager and his side were forced into an early cup exit by the determined Westham United. 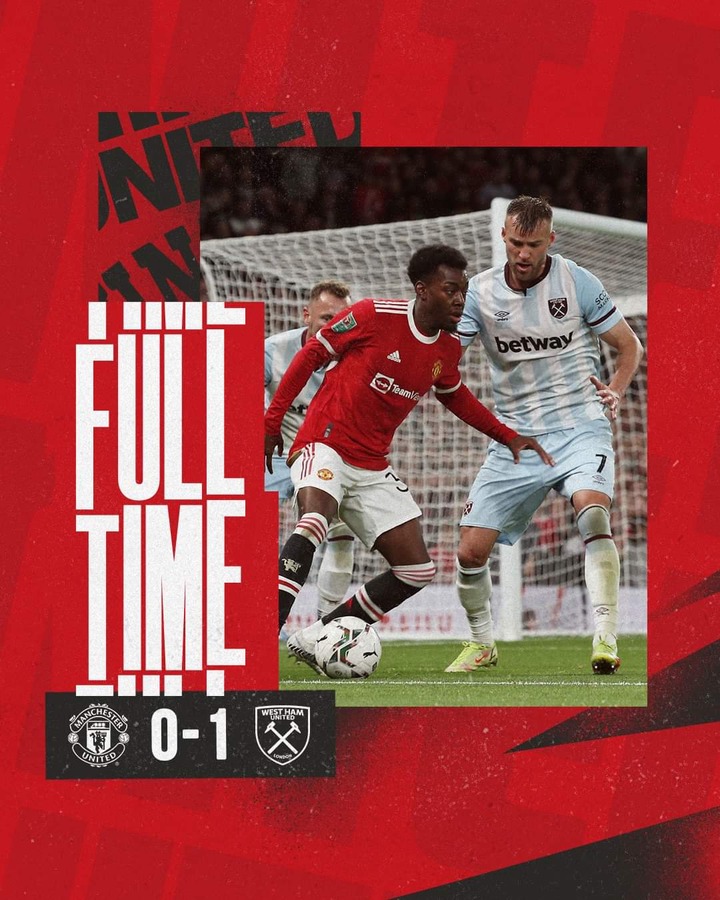 The Hammers took an early lead in the 9th minute of the game after Lanzini scored past Dean Henderson. With so much commitment, the visitors protected the lead and eventually left Old Trafford with a berth in the fourth round of the Carabao Cup. It was certainly a horrible outing for the home team whose performance in the Premier League has been quite shaky. 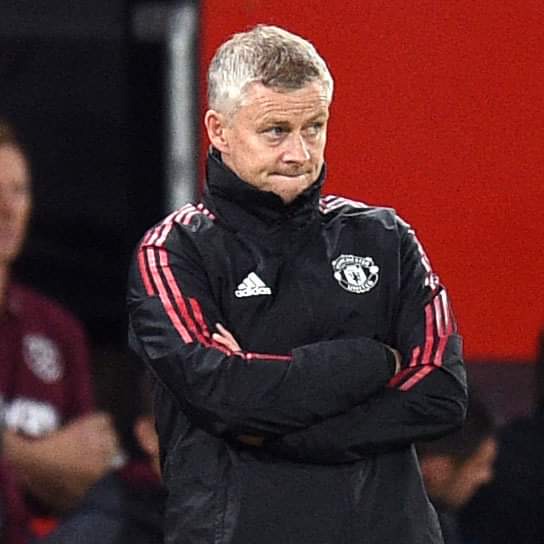 During the match against Aston Villa, Ole Gunnar started with almost 95% of second choice players. Despite the nature of the competition, Westham United would always be a worthy opponent, but it is just surprising how Ole Gunnar underrated the Hammers to the extent of using 10 second team players against them. Ole Gunnar's starting XI included Eric Bailey, Dalot, Henderson, Lindelof, Lingard, Martial, Mata, Matic, Telles, and Donny Van De Beek. 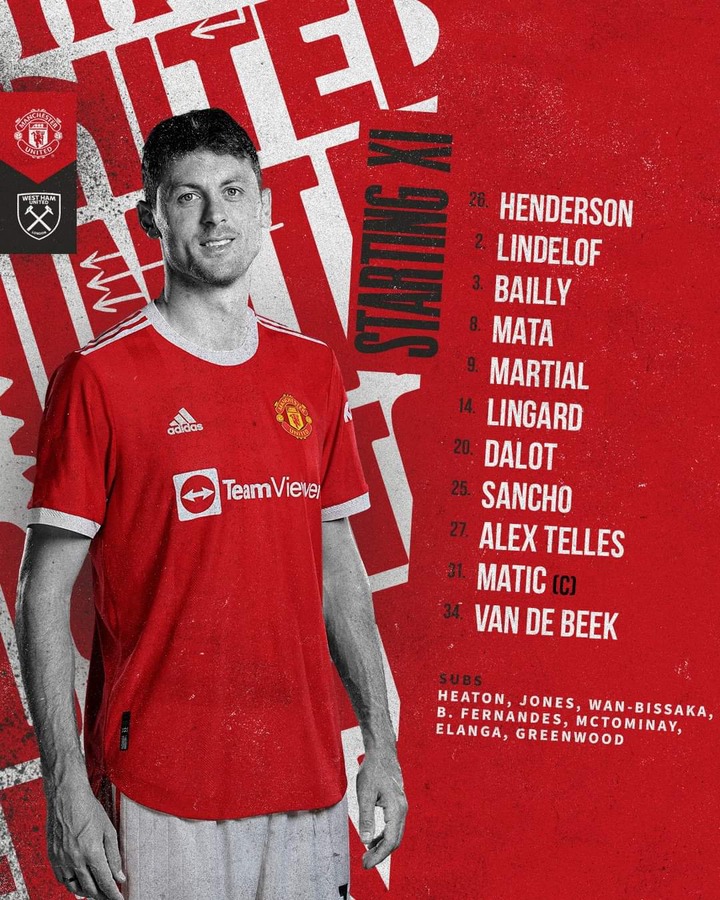 More so, Ole Gunnar's inability to make tactical substitutions affected the team's performance. In the 62nd minute, Ole Gunnar introduced Mason Greenwood to replace Jesse Lingard. This substitution was a collosal failure. Prior to his substitution, Jesse Lingard was undisputably into the game and his recent heroics against Westham United - he scored in the 88th minute of their Premier League encounter to secure a 2-1 for the Red Devils - further raises questions over Ole Gunnar's decision to remove the English winger from the match. 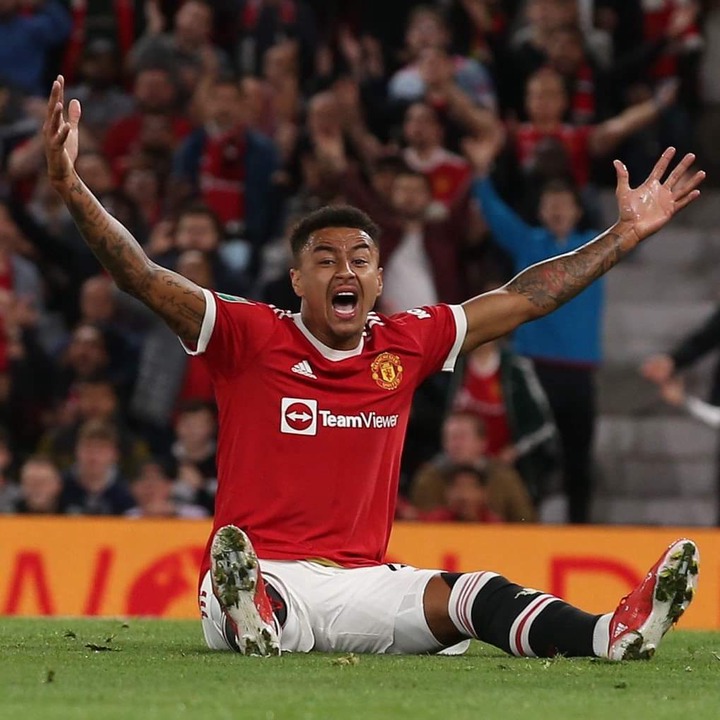 Going forward, Ole Gunnar should improve his tactics and decisions to avoid the recurrence of the recent circumstances during the match against Westham United.