Check Out Cute Photos Of Jamie Vardy With His Family

By Fawehinmisunday (self media writer) | 7 months ago 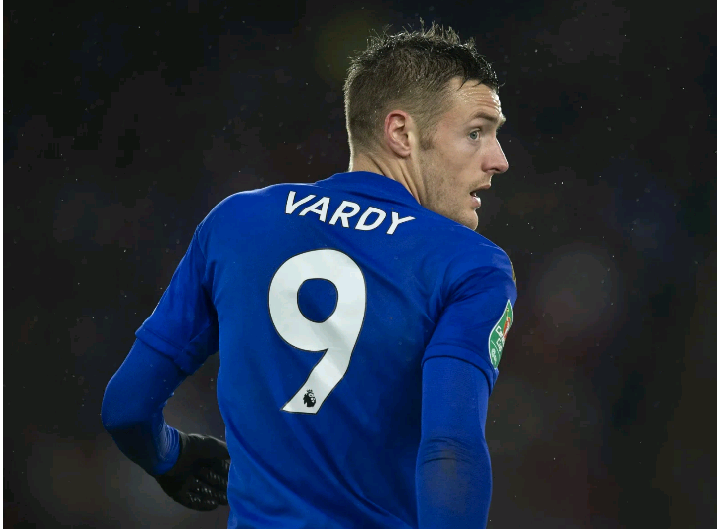 Jamie Vardy is an English professional footballer who plays as a striker for Premier League club Leicester City, he has also played for the England national team.

The Leicester City forward is one of the most prolific strikers in world, He made his international debut in June 2015 and was selected for UEFA Euro 2016 and the Russia 2018 FIFA World Cup.

Jamie Vardy was released by Sheffield Wednesday at the age of 16, he began his senior career with Stocksbridge Park Steels, he break into the first team in 2007 and joining Northern Premier League club Halifax Town in 2010.

He scored 25 goals in his debut season and won the club "Players' Player of the Year" award, he moved to Conference Premier club Fleetwood Town in 2011.

He won the division with them in his first season, scoring 31 league goals and win the team "Player of the Year" award.

In the 2015–16 Premier League season, he broke Ruud van Nistelrooy's record and was voted the Premier League Player of the Season and FWA Footballer of the Year as his side won the title.

Vardy won the Premier League Golden Boot for the 2019–20 season and become the oldest player to win the award.

Leicester won their first ever FA Cup this year after beating Chelsea 1-0, and Jamie Vardy became the first player to play in every round of the competition, including the preliminary stages, the foxes striker is married to Rebekah Vardy. 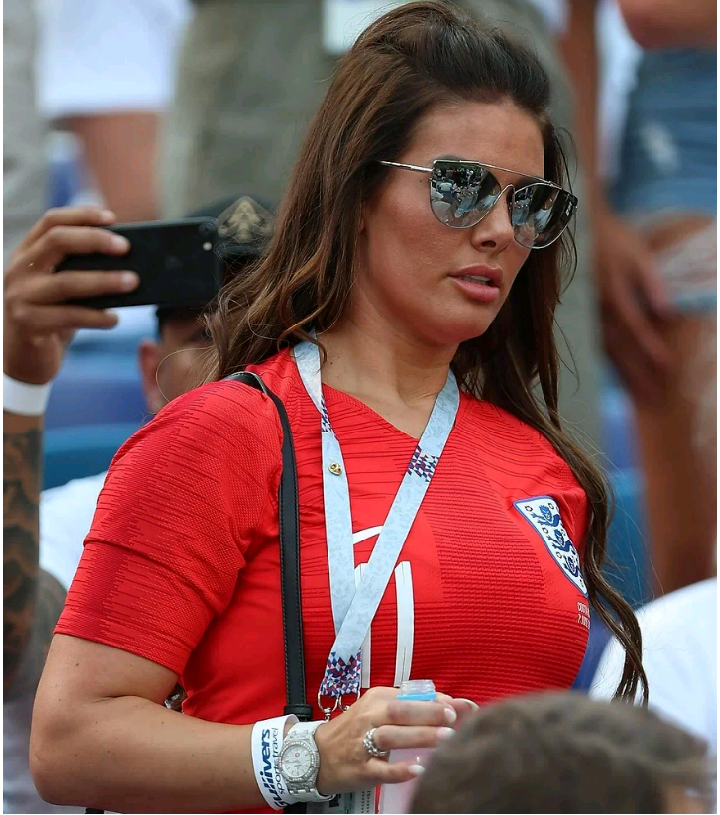 Rebekah Vardy is an English model and media personality.

Here are the lovely photos of Jamie Vardy and his family 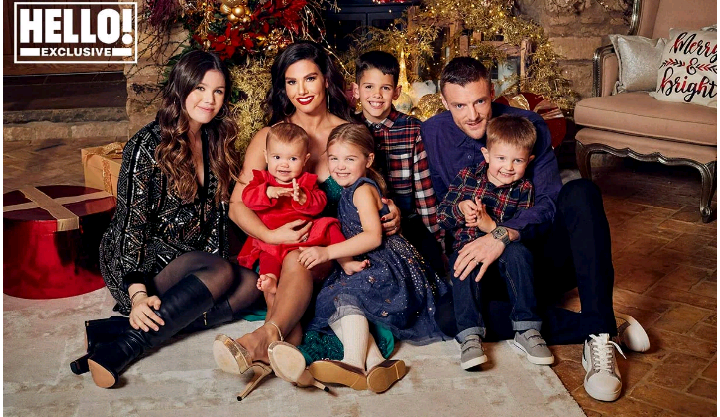 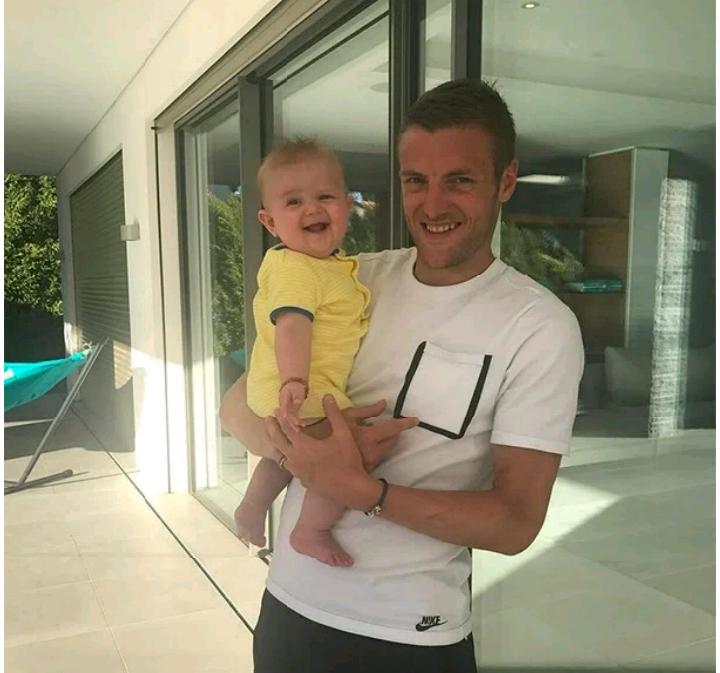 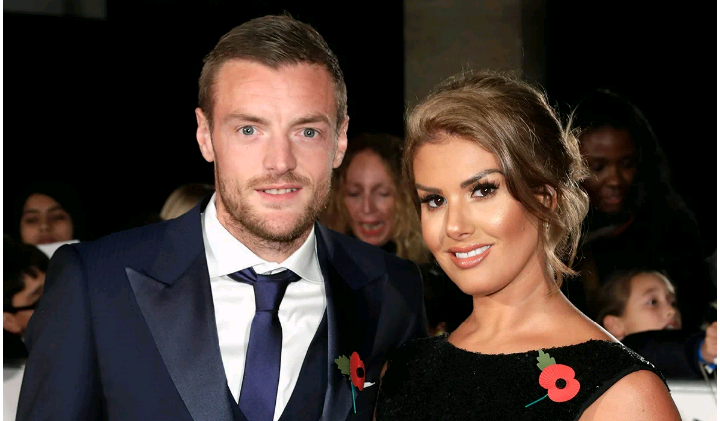 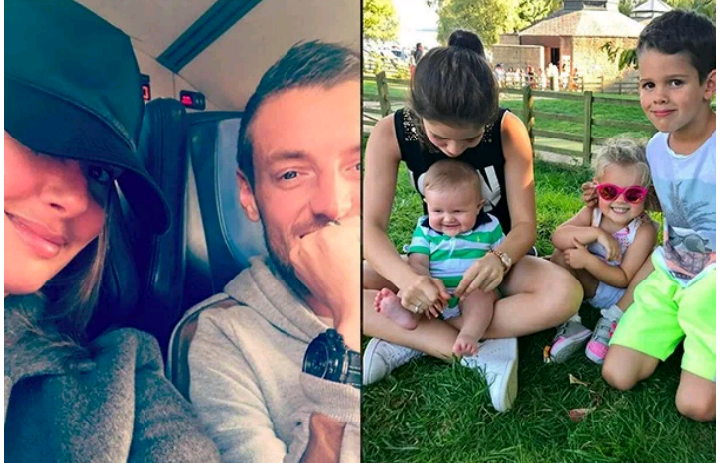 (Photos of Jamie Vardy and his family)