This Chelsea's record repeated itself against Manchester united 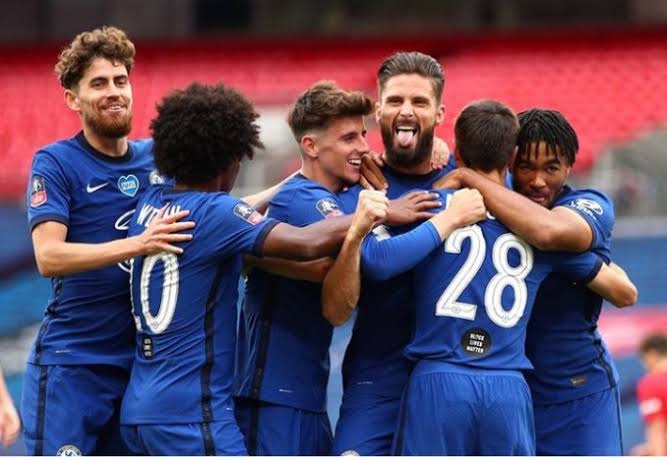 Portugal international midfielder Bruno Fernandes, made it 3-1 from the penalty spot as Manchester united were knocked out of the FA cup

Same as what happened in 2003/2004 season, when Arsenal defeated Chelsea 4 times in the season, only for them to be knocked out by same Chelsea in the UEFA champions league

It happened again in 2008/2009 season, when Liverpool defeated Chelsea at home and away in the English premier league, only for them to be knocked out by same Chelsea in the UEFA champions league It has repeated itself against Manchester united who before the game, were yet to loss a game since they signed Bruno Fernandes in January