The 2021/2022 UEFA Champions League was in full action this midweek as 8 matches were played on Tuesday night. In this article, I will update you with the results, Group tables and the teams at risk of getting eliminated after today's matches. 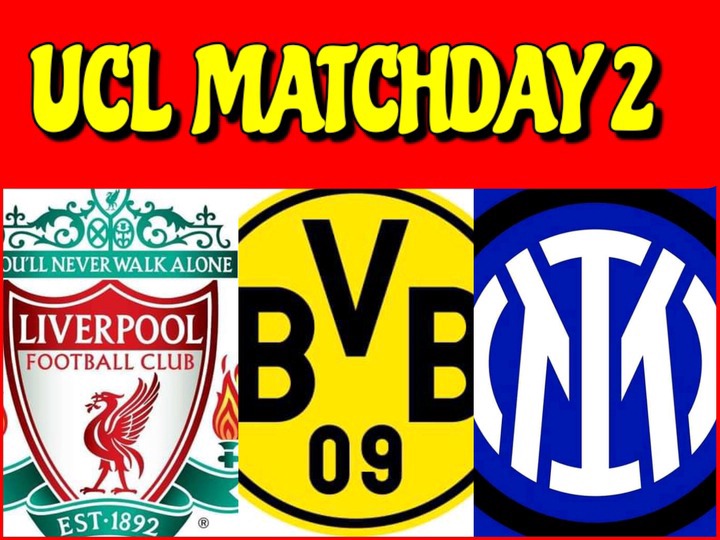 Paris Saint-Germain remains on top of the Group A table after their narrow 3-2 win over RB Leipzig while Manchester City remains at the second position despite thrashing Club Brugge 5-0. 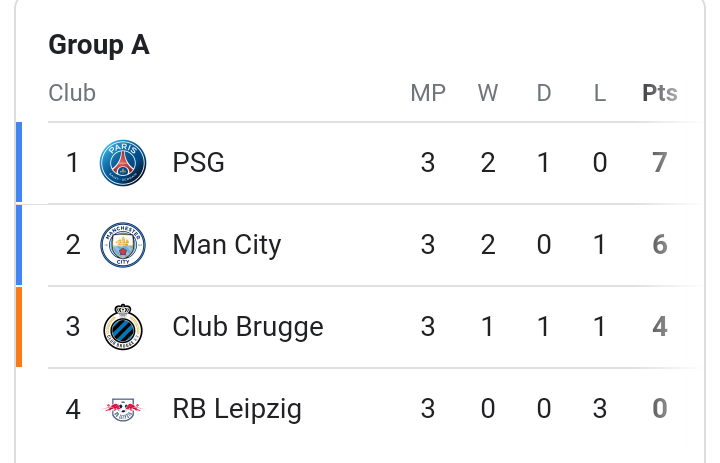 Group A table and likely team to qualify:

Analysis: Based on the table current standing, PSG and Man City are in a better position to progress for the Round of 16 after picking 7 and 6 points respectively. However, there are not many chances for Club Brugge and RB Leipzig as they are far behind on the table.

Liverpool remains on top of the Group B table after their narrow 3-2 win over Atletico Madrid in Spain while Porto's narrow 1-0 win over AC Milan pushed them to the third position. 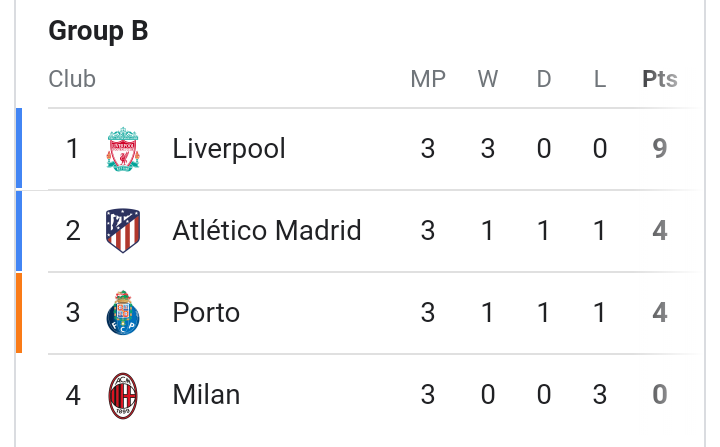 Group B table and likely team to qualify

AC Milan drops to the bottom of the table after losing to AC Porto while Porto climbed to the third position on the table and levelled with Atletico Madrid.

Verdict: Based on the table current standing, Liverpool is almost through to the next round and need one win to officially seal their progression. Porto and Atletico Madrid will fight for the second position while AC Milan may be heading home after losing all their three matches. 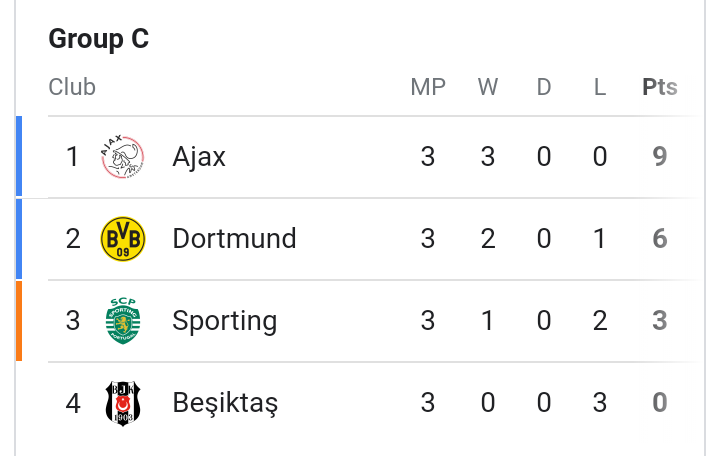 Verdict: Based on the table current statistics, Ajax is likely to qualify for the round of 16 even they win one more match in the group stage while Dortmund needs two more wins to qualify.

Sporting Lisbon is still in the race to qualify while Besiktas are likely to crash out of the competition after losing all their Matches.

Sherrif FC remains on top of the Group D table despite their 3-1 loss to Inter Milan while Real Madrid moved to second position after thrashing Donetsk 5-0 in Ukraine. 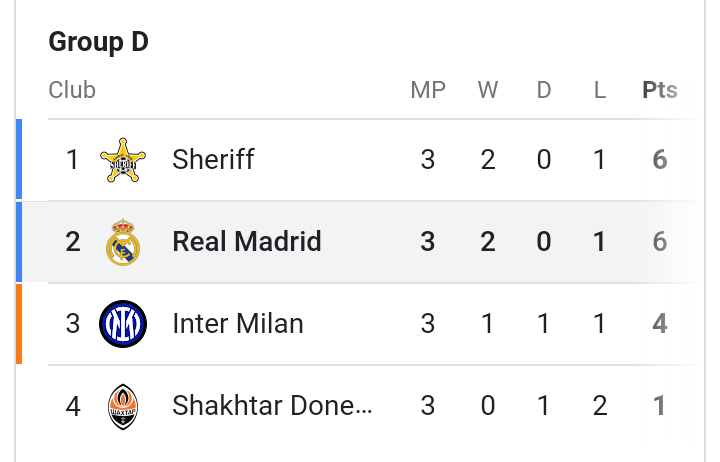 Sherrif is the surprise leader of Group D ahead of Real Madrid with 6 points in 2 matches while Real Madrid and Inter Milan have 6 and 4 points respectively.

Verdict: based on the table current statistics, Sherrif, Real Madrid and Inter Milan can all make it to the next round.