EPL: The Only Team Liverpool Could Find It Difficult To Beat In January 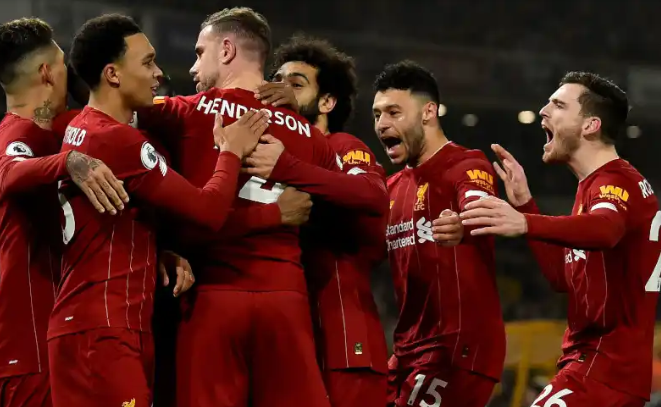 Liverpool will play three games in January of next year, and here is my analysis of how they might fare in these three games. Let's take a look at the games they'll be playing in January. 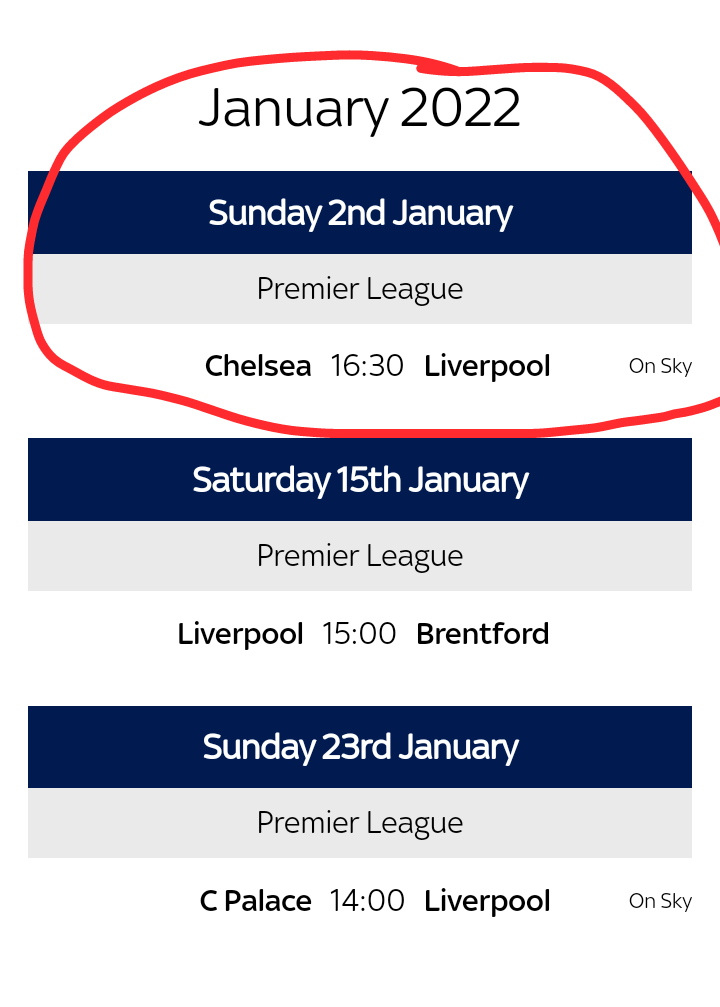 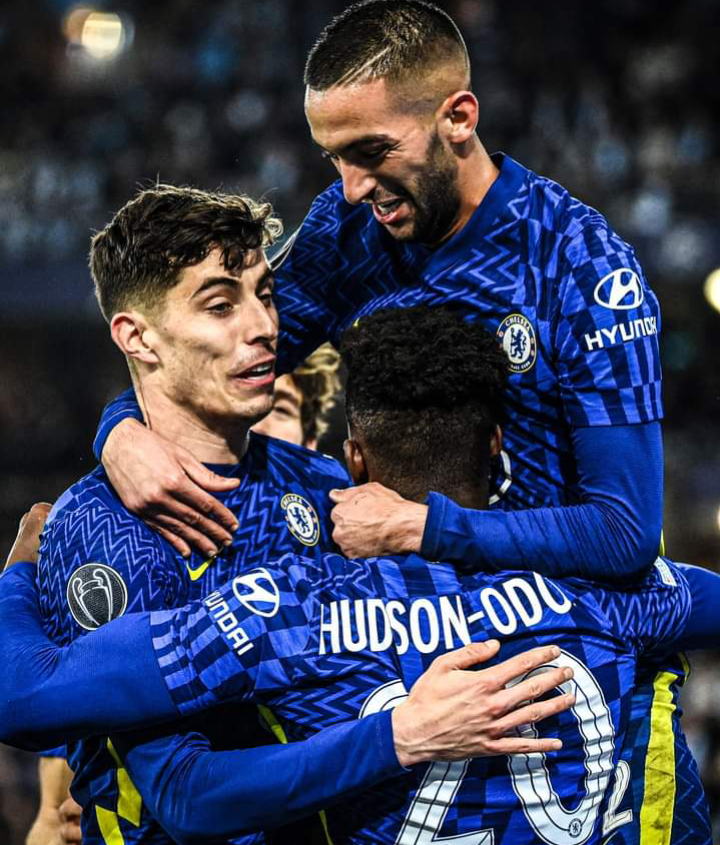 Liverpool's first game in 2022 will be against Thomas Tuchel's Chelsea, which I believe they will struggle to win. Both teams met at Anfield earlier this season, and we all saw how Liverpool struggled to defeat Chelsea despite the Blues receiving a red card in the first half. 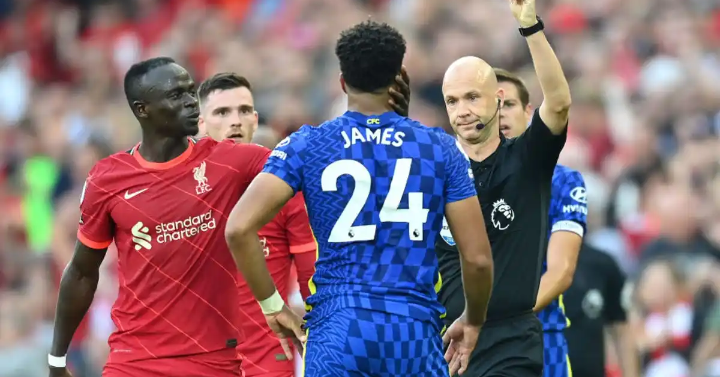 Chelsea were the better team even before Reece James was sent off, and I am confident that Thomas Tuchel's men would have won that game if it hadn't been for the red card. In addition, Chelsea's recent performance demonstrates that they are a formidable team, even if they are dealing with an injury crisis.The Blues performed admirably despite missing most of their key players in their last three games, and I am confident that if these injured players return, Chelsea will once again be a team to be feared. This game will undoubtedly give Jurgen Klopp a headache. 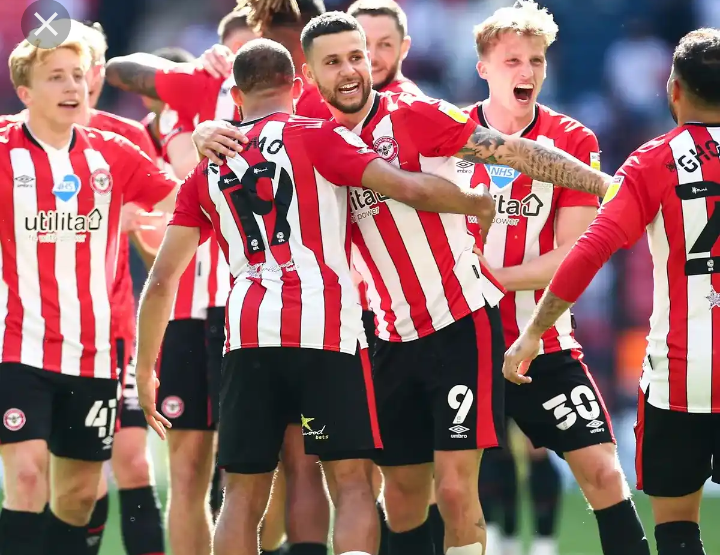 Brantford were able to settle for a draw when they hosted Liverpool at home in the first leg, but I believe they will not be able to do so when they visit Anfield in January. Based on the quality of players Liverpool has, as well as the fact that it is a home game, I see Liverpool taking all three points in this game.

Based on the results of their previous four meetings, you will agree with me that this game is unquestionably a win for Liverpool. 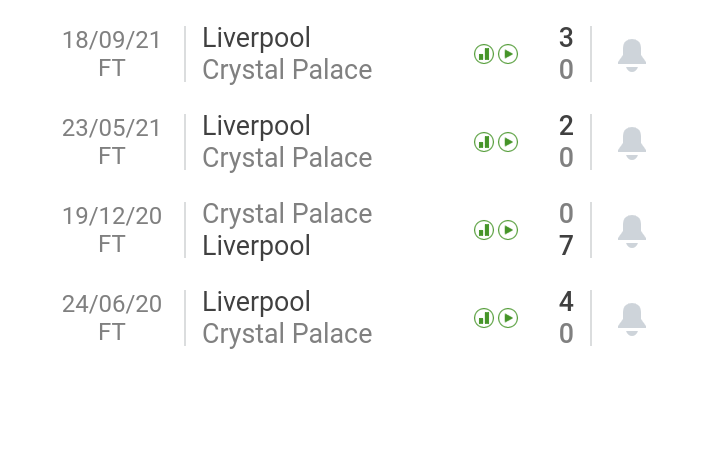 Crystal Palace have failed to score against Liverpool in their last four meetings, as shown in the image above. Crystal Palace will also lose this game based on the current quality of Liverpool's players.