Arsenal Transfer News: Mustafi Has Been Released By Schalke, Norwich To Demand £60m For Emi Buendia

Things just keep getting worse for Shkodran Mustafi, the German international joined Arsenal from Valencia for a huge £35m fee, his initial impact was huge but he soon fell down the pecking order as his form dipped.

His lack of game time under Mikel Arteta made it clear that he needed to leave the Emirates and Arsenal were more than happy to oblige, his contract was terminated and he joined Schalke 04 on a free transfer. 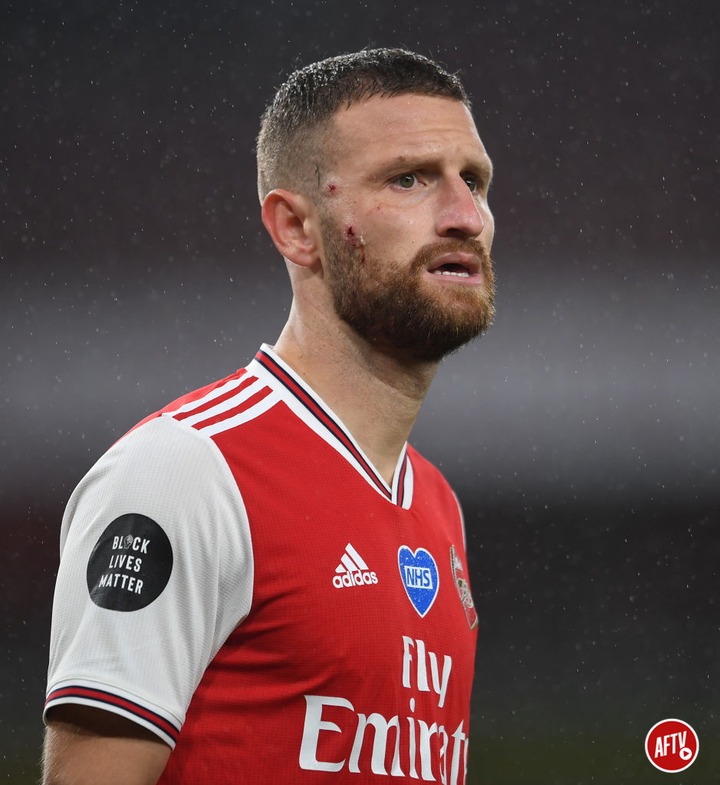 Schalke were on the brink of getting relegated before they signed Mustafi and Sead Kolasinac, their relegated status is now confirmed and they have decided to release Mustafi who joined the club four months ago.

Also Sead Kolasinac will be returning to the Emirates where his next move will be decided.

It's almost a year now since Arsenal began searching for a new creative midfielder, when it became clear that Mesut Ozil will be leaving the club Arsenal made moves to sign a couple of creative midfielders including Houssem Aouar, but the move never materialized and Arsenal eventually bought Thomas Partey instead. 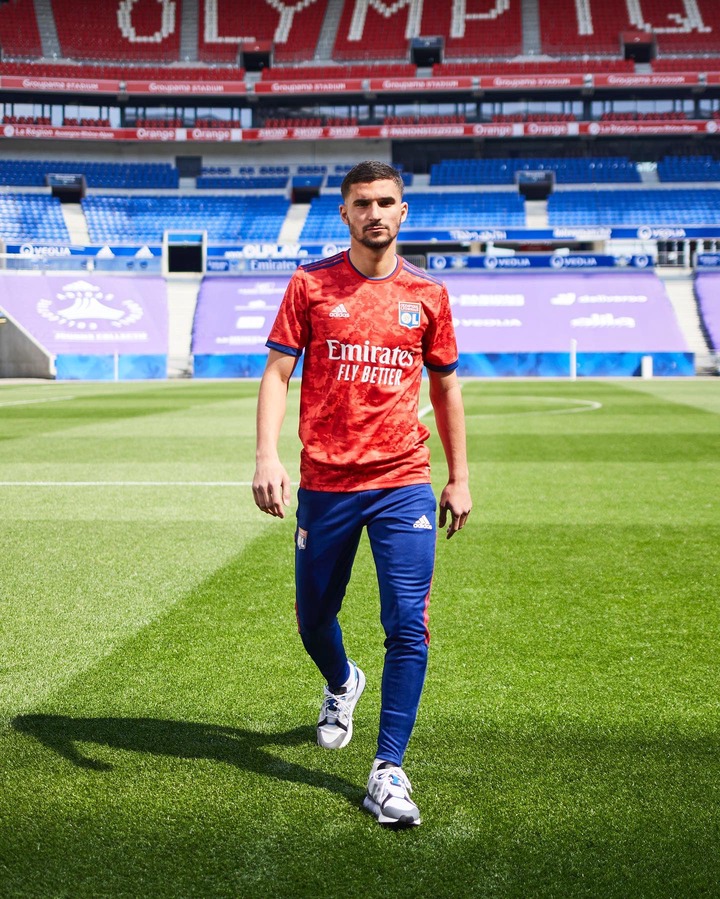 By January it was clear Partey was not the answer so the club went in search for another midfielder, Brandt, Draxler and Bendia were the players mostly linked to Arsenal but a move still didn't materialize so the club opted for a short term fix in Martin Odegaard.

Odegaard had been impressive for Arsenal since he joined the club on a 6 months loan in January, but it seems Real Madrid are unwilling to sell the Norwegian on a permanent basis which leaves Arsenal in a position of going in search for another midfielder.

Emiliano Buendia was a January transfer target for the club and reports have once again linked him to Arsenal. The Argentine helped Norwich win the Championship title and automatically qualify for next seasons premier league. He will be a great addition to the Arsenal team but Norwich are reportedly demanding a huge £60m fee for the player.

Mikel Arteta has revealed that he is happy with how Joe Willock's loan move at Newcastle has gone, he also said Willock will return to Arsenal after his loan deal at Newcastle expires.

It is still unclear if he will be given a chance with the first team or if he would be sold.

But one thing will be certain when the transfer window opens, there will be numerous transfer offers on the table for the young Englishman. 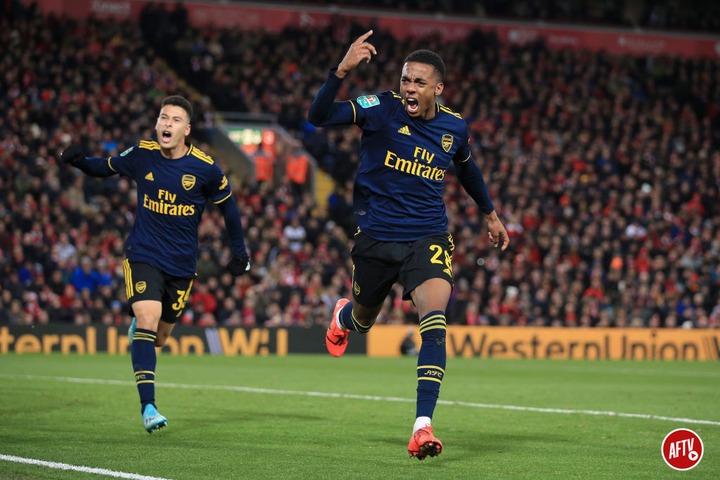 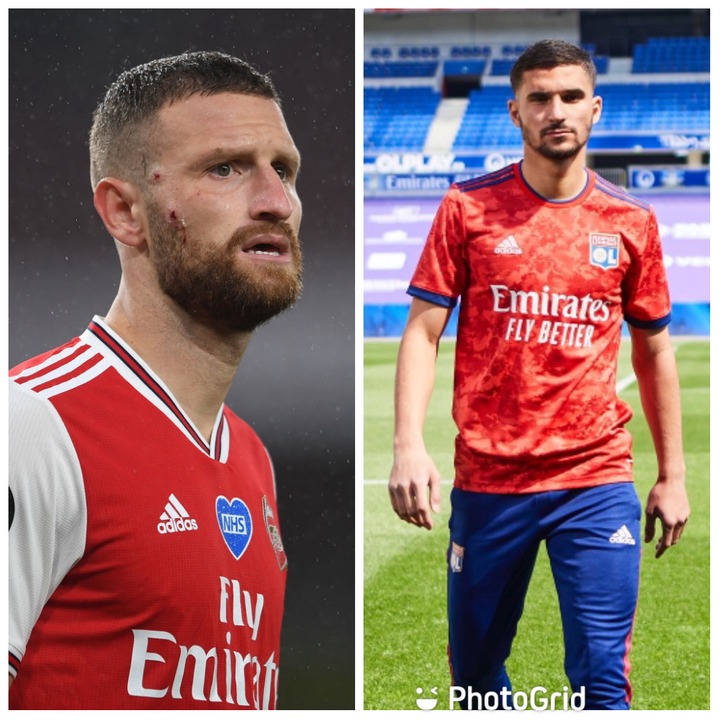