Great Performance By The Spanish National Team Against Costa Rica On Wednesday. 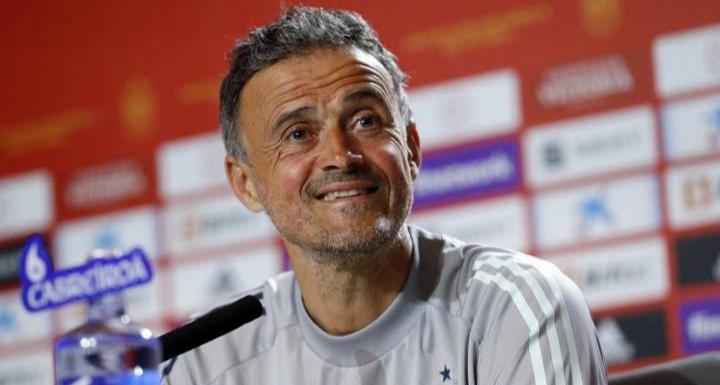 Although, Spain has been the best performer at the 2022 World Cup in Qatar. There were able to trash Costa Rica by seven goals to nothing on Wednesday afternoon, and that was a performance to remember. In this article, we shall be taking a look at the performance of the Spanish national team in the game against Costa Rica.

The game ended 7-0 in favor of Spain, who dominated possession from the start to the end of the game. 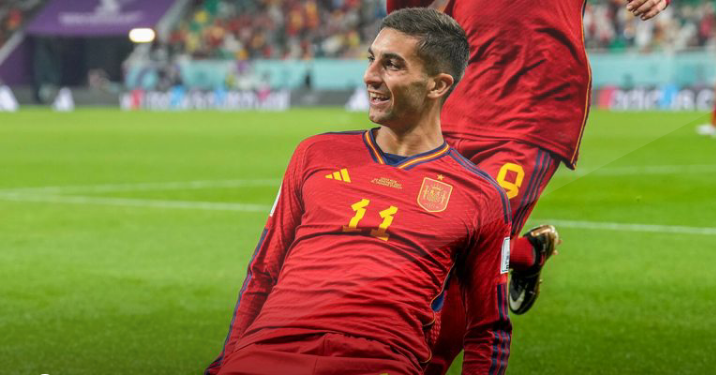 The answer to the above question is 'yes', they are the biggest winner in the ongoing FIFA World Cup and there is every possibility that they win the cup in the month of December.