Solskjaer, of course, recently led his team back into action. 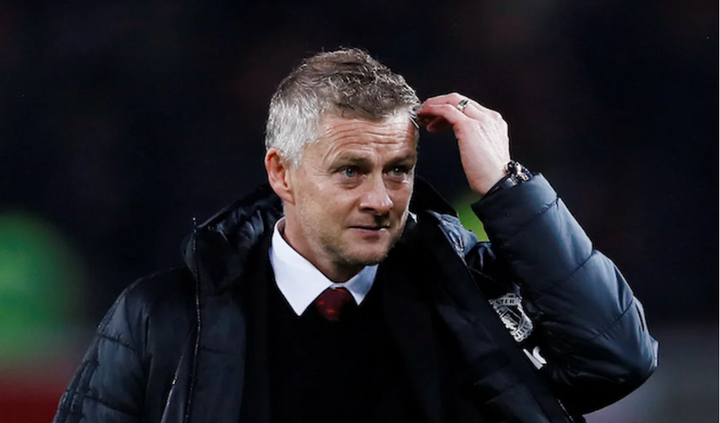 The Red Devils traveled to Leicester in search of a much-needed return to form after faltering to just one win in four games prior to the international break.

However, once the final whistle blew at the King Power Stadium, United's worries only intensified.

Despite scoring two goals on the day, the visitors were trounced by four goals to two, with to goals from Youri Tielemans, Caglar Soyuncu, Jamie Vardy, and substitute Patson Daka.

Manchester United, on the other hand, has dropped five points behind table-topping Chelsea, who survived a scare to beat ambitious Brentford 1-0.

As a result, it's predictable that the club's fandom has erupted this evening, with growing calls for Ole Gunnar Solskjaer to be stripped of his duties immediately.

And, as previously indicated, a new perspective on the chances of that happening has been offered since then.

Those in the 'Ole out' side, on the other hand, will likely be surprised by the news.

According to The Athletic's David Ornstein, the Old Trafford leadership presently has no plans to make a change on the bench, with Solskjaer's job regarded as '100 percent secure':