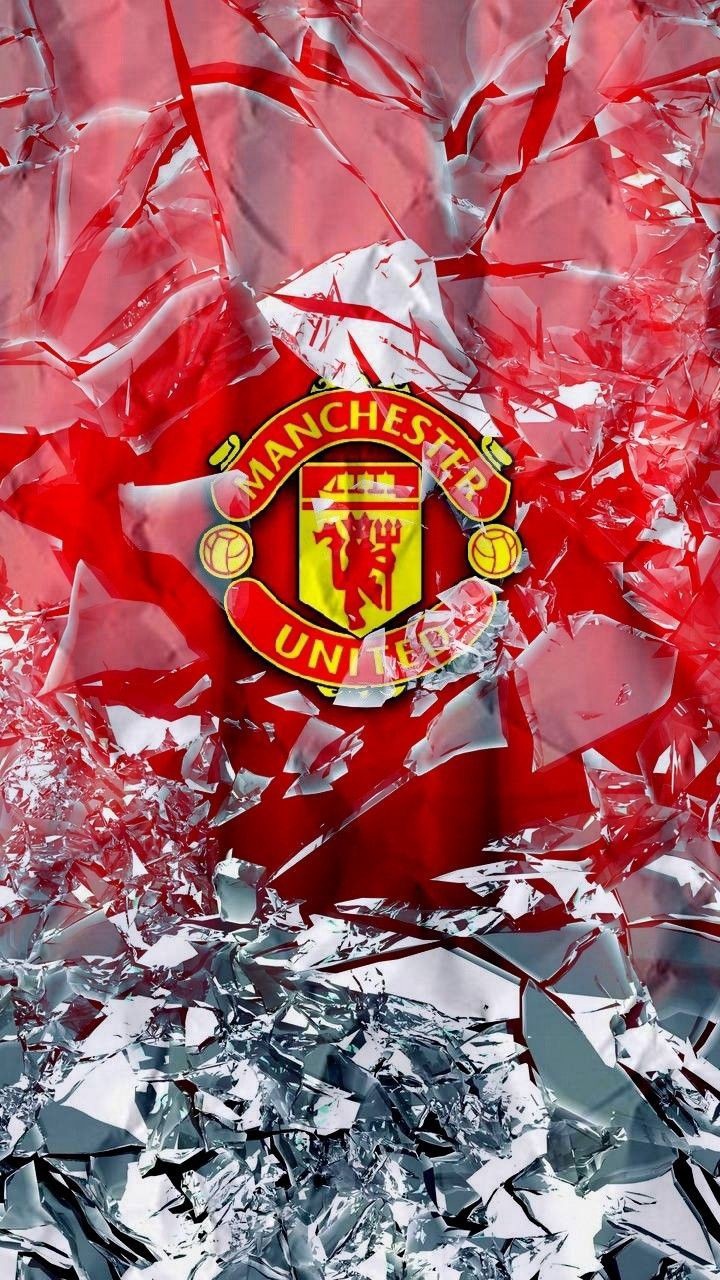 ester United’s 19-game unbeaten run came to a sorry end at the hands of Chelsea in the FA Cup semi-final. The Red Devils were thoroughly beaten on the night, and while there is some mitigation in the fact that they had 48 hours less to recover than their opponents from their respective matches in the Premier League, United were second-best during this match. Ole Gunnar Solskjaer had made a few changes to his lineup, altering the formation and resting a couple of players given the hectic nature of United’s schedule, but the team was still a capable one. However, this loss showed that the club lack quality depth, and the upcoming transfer window will need to address this if United want to challenge for the biggest trophies and take part in any discussions about being the best club in England again.

One of the biggest talking points from this match was the performance of the United keeper, David de Gea. The Spaniard has been one of the best goalkeepers in the world in seasons gone by, and has single-handedly saved United on multiple occasions. However, we have seen a steady decline in his performances over the last 18 months or so, and he has now started to make mistakes with alarming regularity. It was a similar scenario at Wembley, where he should have done better with Chelsea’s first goal, and could also maybe have saved the third goal. While those are still debatable points, there is no question that the second goal was a complete howler on his part, as he let a harmless shot from distance by Mason Mount squirm through him and into the net. There is a big decision for the club to make in the summer regarding De Gea, especially with the excellent Dean Henderson set to return from loan as well, and it will be interesting to see if Solskjaer decides to stick with the Spaniard or gives the young Englishman a chance to earn the gloves for himself.

Another area of priority is at centre-back. Harry Maguire and Victor Lindelof have become the first-choice partnership for the club this season, but they both showed their weaknesses and deficiencies in this match. Lindelof completely lost Olivier Giroud for the first goal, while Maguire turned in the third goal into his own net. United need more reliable centre-backs if they are to be able to compete at the top level, and Lindelof especially does not look like being good enough. Maguire has his issues as well, but he was brought in for a record fee this summer and has also been made club captain, and so it is unlikely that he will be moved on.

Finally, there is a need to bolster the midfield as well, with Fred unable to pick up the creative slack in the absence of Paul Pogba. While the Brazilian had done extremely well earlier in the season, he does not have the creative ability that Pogba possesses, and so it is necessary to bring in another central midfielder who can deputize for Pogba, while at the same time also play with him if the need arises. Aston Villa’s Jack Grealish is supposed to be a top target in this regard, and Manchester United must do all they can to secure him and all the other targets they have in mind if they want to be one of the best in England again.