By Ivar'slovezone (self media writer) | 17 days ago

Everyone knows that whenever you are mentioning some of the most wealthiest clubs in the world, the likes of Manchester United, PSG and Manchester City are usually the ones that comes into the spotlight.

Furthermore, in order not to bore you with too much words, below is the only Spanish Club that is owned by Manchester City's football group: 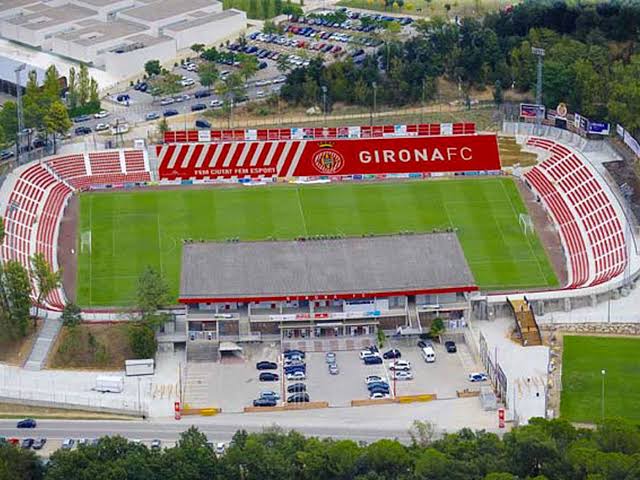 According to the official business records of Manchester City's board, the only Spanish Club that is owned by the English giants is a Spanish Segunda Division club called Girona (whom are currently in the 15th place of the table).

How Manchester City was able to add Girona as one of their assets:

Historically, there was a time that Girona were fighting to retain an iconic defender, Florian Lejeune, who is currently at Newcastle United, in 2015. Manchester City stepped in to aid Lejeune, signing him and loaning him back to the Spanish club.

Also it is important to note that at that time, Man City had zero stakes in Girona FC. Furthermore, even when Man City loaned to Girona young stars like Chidiebere Nwakali and Pablo Maffeo, or even Ruben Sobrino, a player Girona badly wanted but couldn't afford, they had nothing to lose. The ownership of the team (Girona) was more important to the citizens than the team itself. 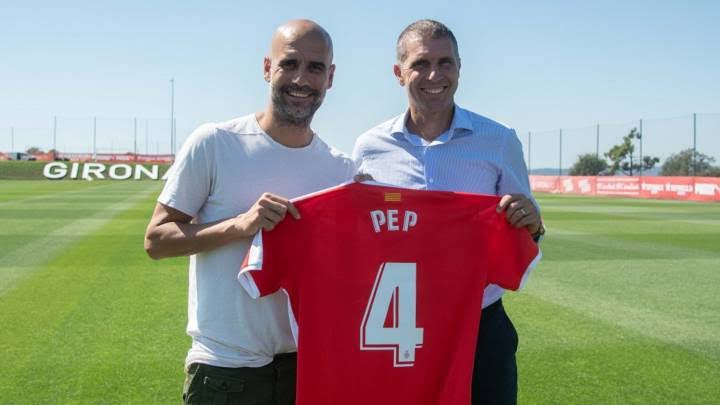 It so happened that the Girona Football Group, founded by Pep Guardiola's younger brother Pere, bought a 44.3 percent share in the Catalan club (Girona) in 2015. Man City wanted to create a relationship with Pere in order to get an advantage against European giants when Pep Guardiola's time as Bayern Munich manager came to an end. 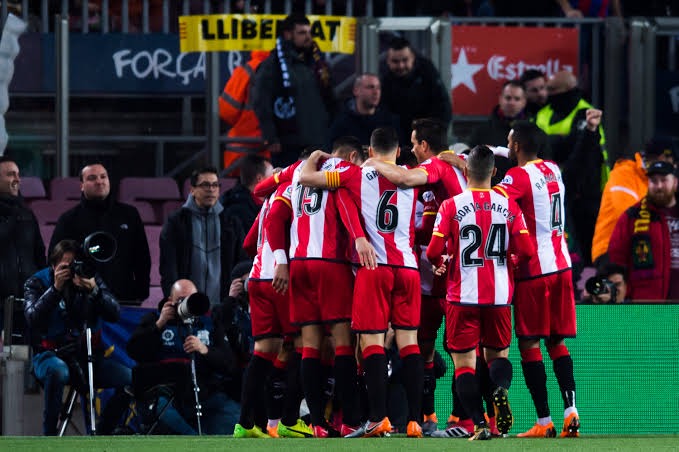 As strange as that plan might be, it actually worked, and in 2016, Pep Guardiola joined Manchester City and the following year, the Manchester City football group were announced as fellow 44.3% stakeholders in the Girona FC.