"He Is Better Than Steven Gerard", Fans React As Chelsea Name Mason Mount As Player Of The Season

Mason Mount have been awarded Chelsea's Men's player of the season according to reports from Chelsea website. 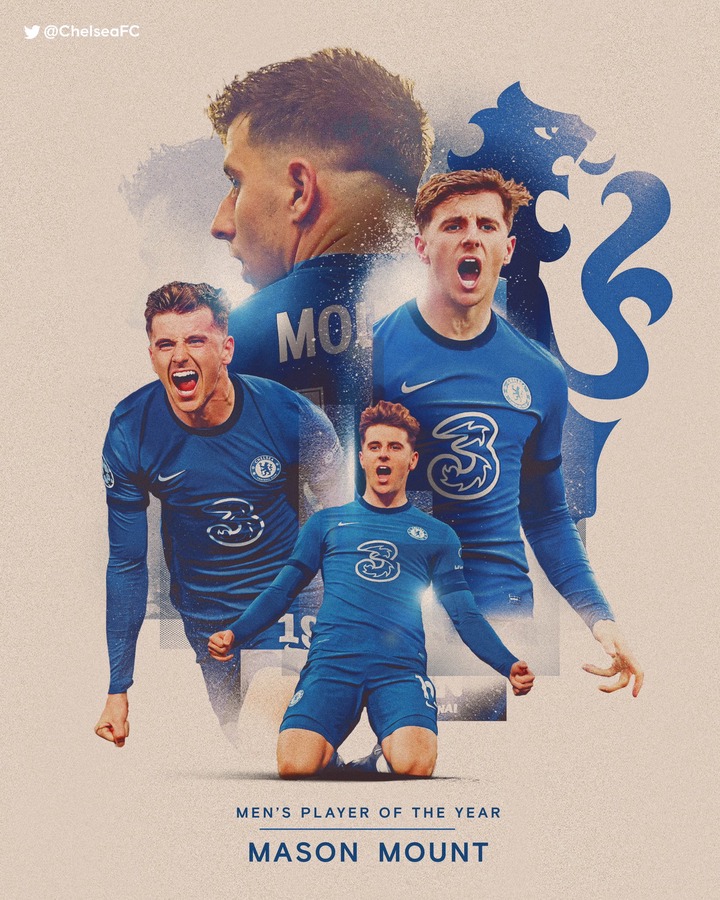 The England International have been impressive for Chelsea with brilliant performance in the UEFA Champions League and the also the domestic league.

Mount have a total of 17 goal contribution to his name for Chelsea this season.

Mount have scored a total of 6 goal and 6 assist in the English premier league this season.

The Chelsea academy graduate player also helped Chelsea to qualify for the UEFA Champions League final with two goals and one assist in the competition. 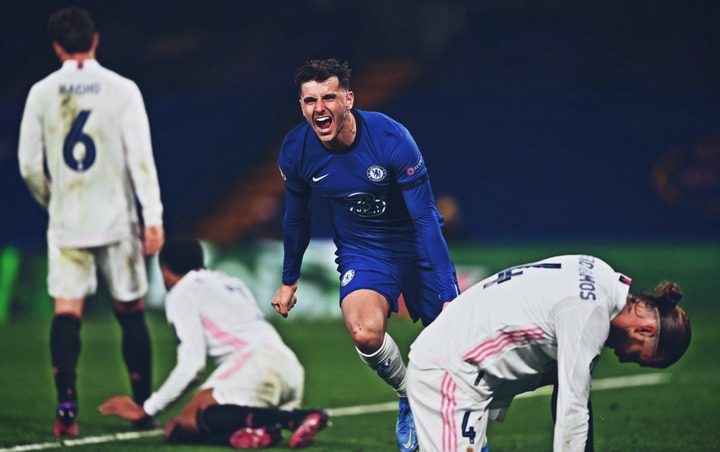 Chelsea fans have reacted to the news on social media and according to them, he is better than Steven Gerard.

Chelsea will be playing against Leicester City in the week 37 of the English premier league on Tuesday night. Mount will be hoping to win his first trophy with Chelsea when they face Manchester City in the UEFA Champions League final. 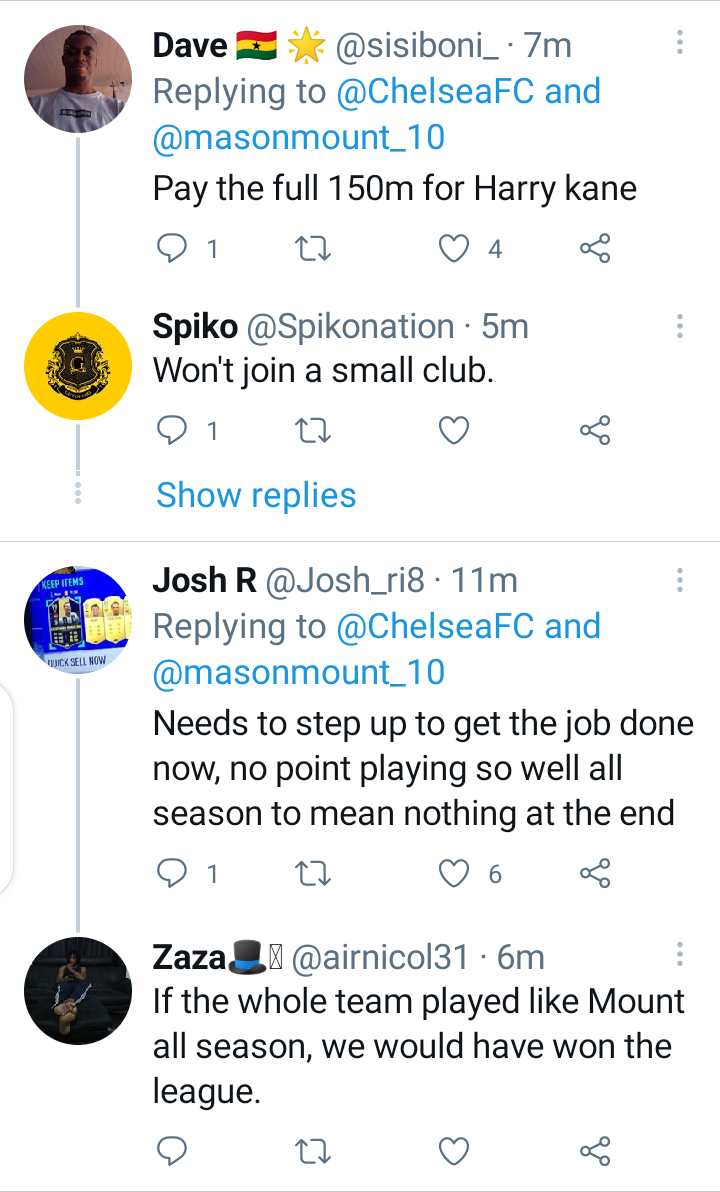 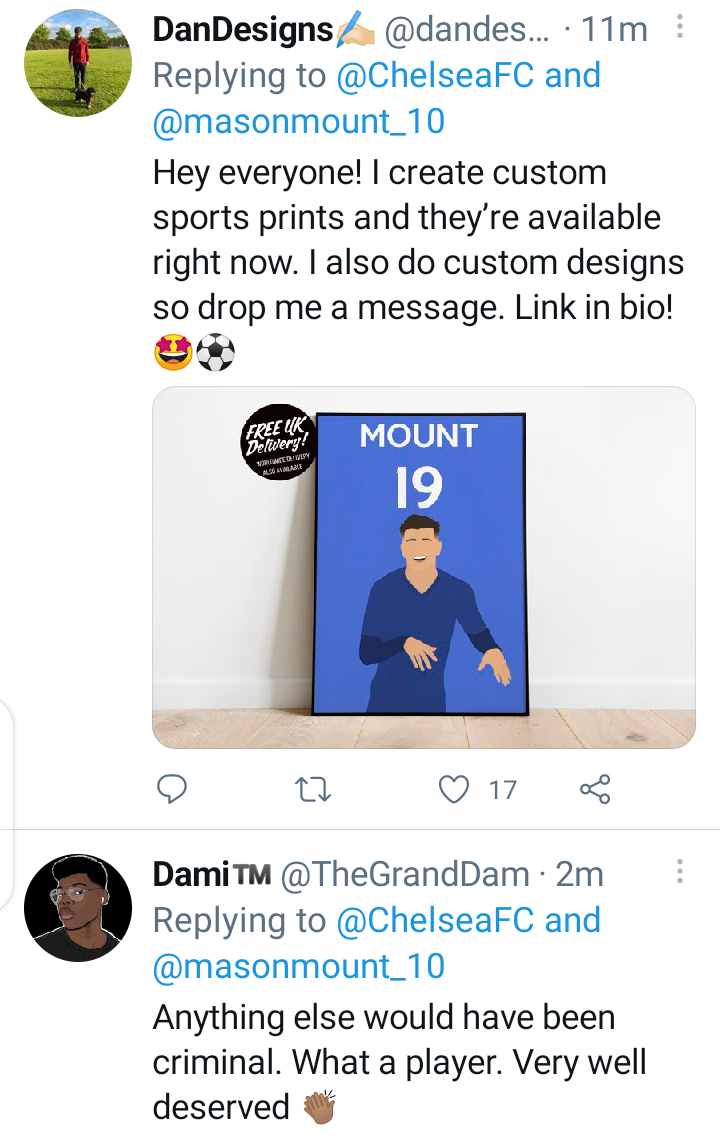 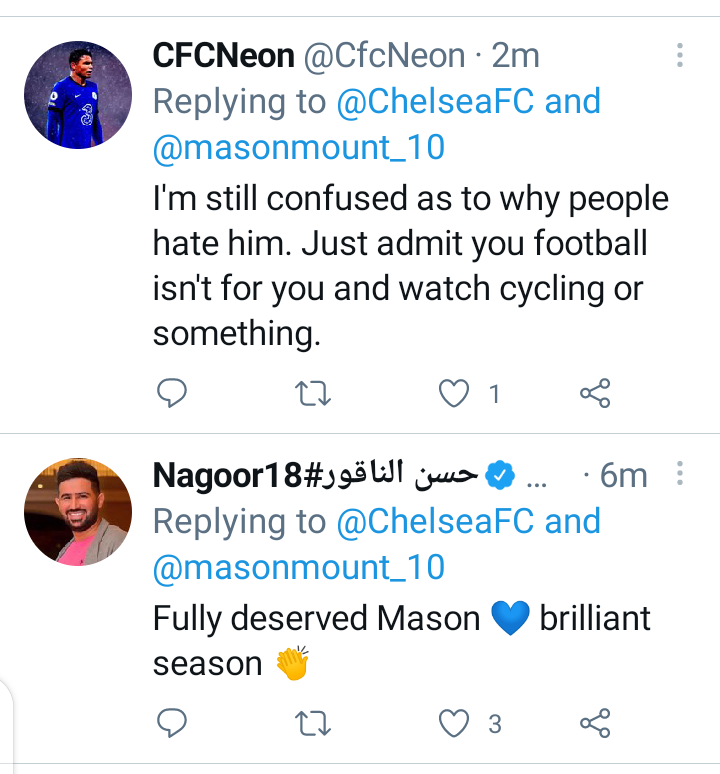 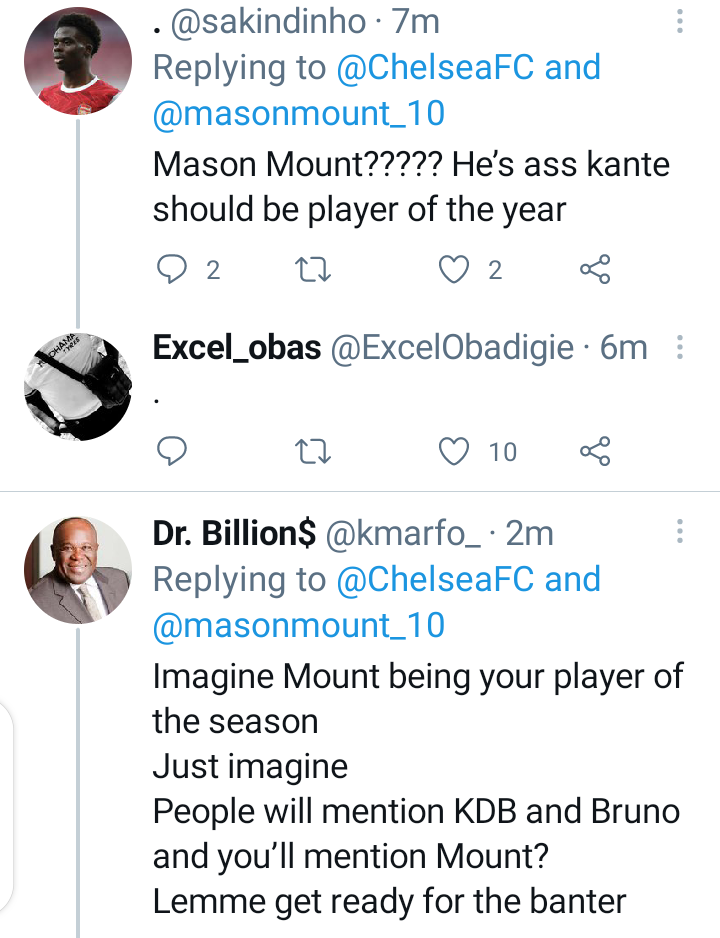 Do you think Mason Mount deserves Chelsea player of the season award?