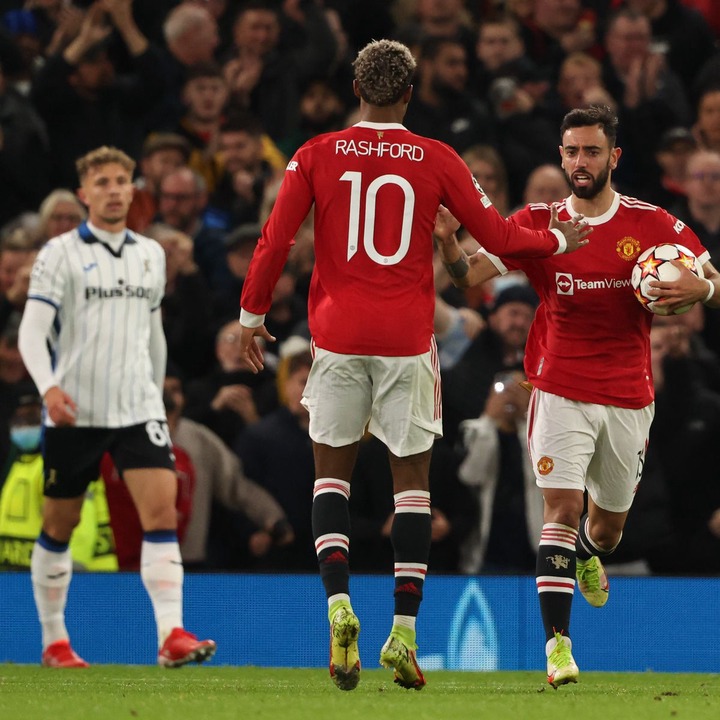 Rashford and Fernandes could miss Manchester United's match against Jurgen Klopp's side on Sunday. And, given their talents, it would be a huge blow for Ole Gunnar Solskjaer's side.

Since a 2-1 win against West Ham in September, the Red Devils haven't won a Premier League match. Since returning from injury, Rashford has scored two goals in two games. However, the England international limped off during their thrilling 3-2 victory over Atalanta, meaning he wasn't on the field when Cristiano Ronaldo scored the game-winning goal. 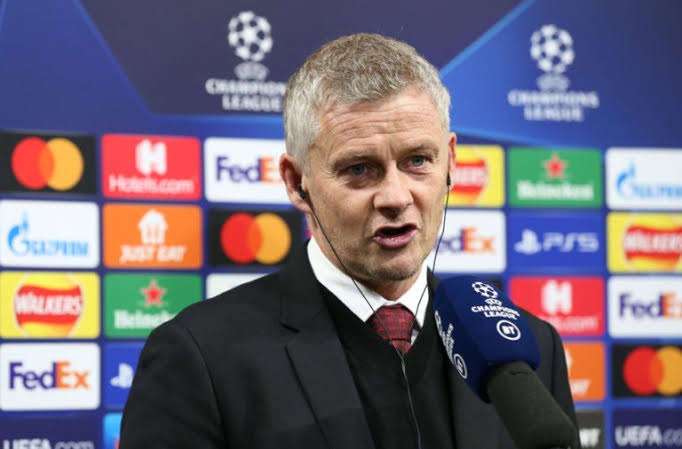 With the Norwegian tactician confirming after the game that Marcus Rashford injury was as a result of dead leg, To make matters worse, Fernandes is a doubt for United's match against Liverpool.

According to the Sun, the Portugal international was 'limping heavily' after a warm-up session on Thursday. 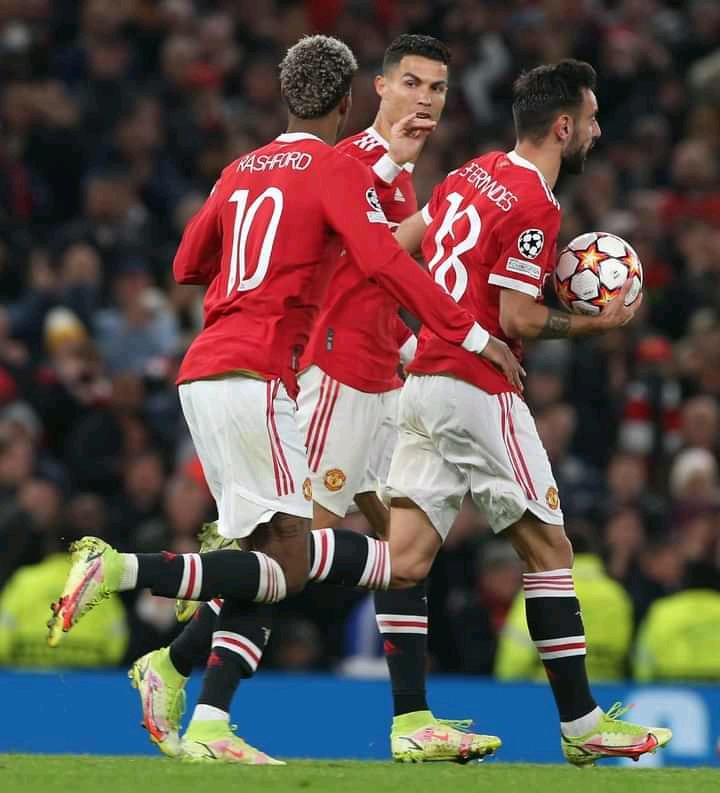 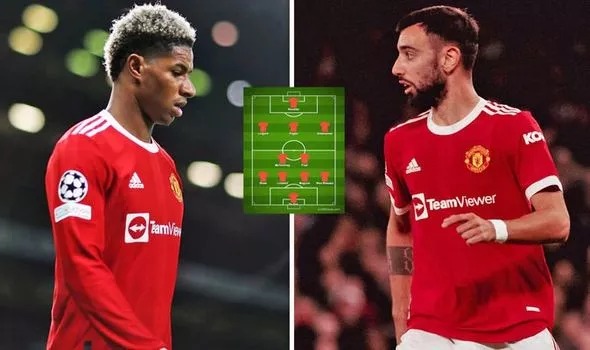 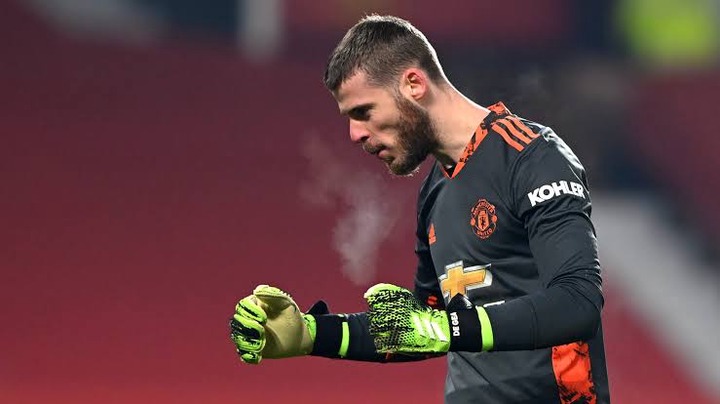 David De Gea should keep his starting spot in goal. This season, the Spain international has been back to his form, and he made a spectacular double save against Atalanta to ensure they took all three points. 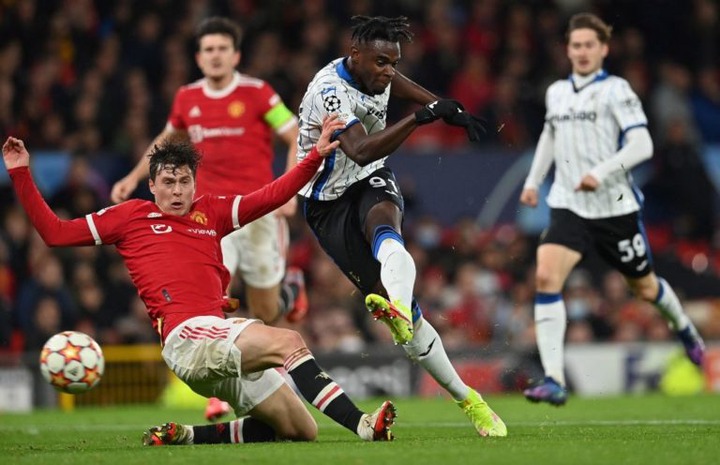 The back four for United is expected to remain the same. With Raphael Varane still out, it leaves Aaron Wan-Bissaka and Luke Shaw on each side of Victor Lindelof and Harry Maguire. 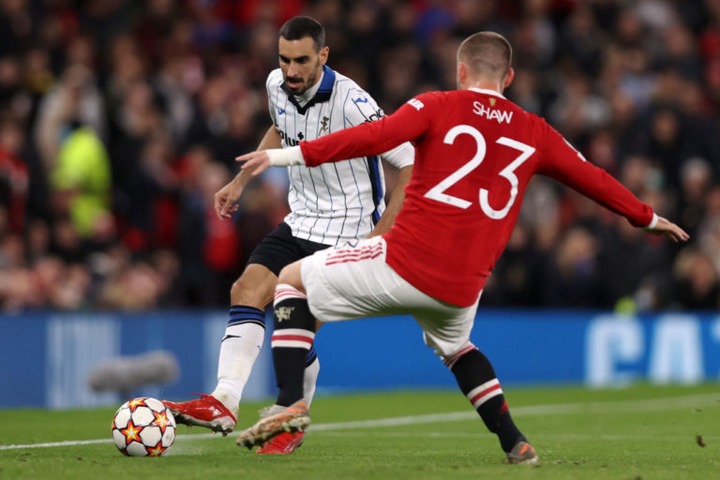 United's midfield options could include Fred and Scott McTominay. 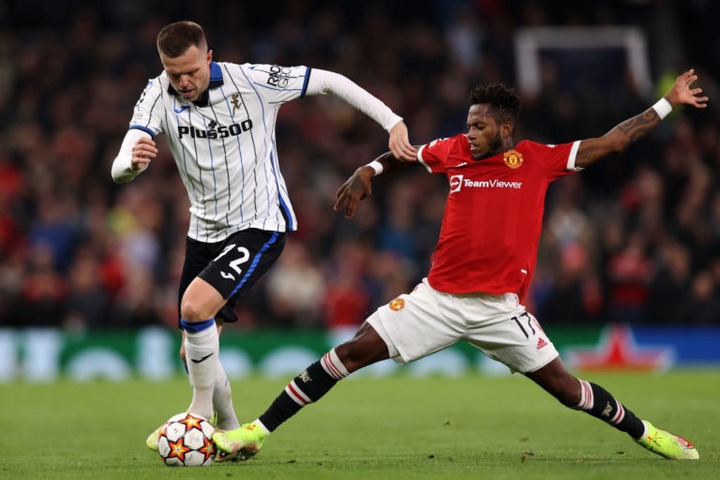 Solskjaer prefers to use the two in important games, and with Fernandes out, Paul Pogba could fill in for him in an advanced role. 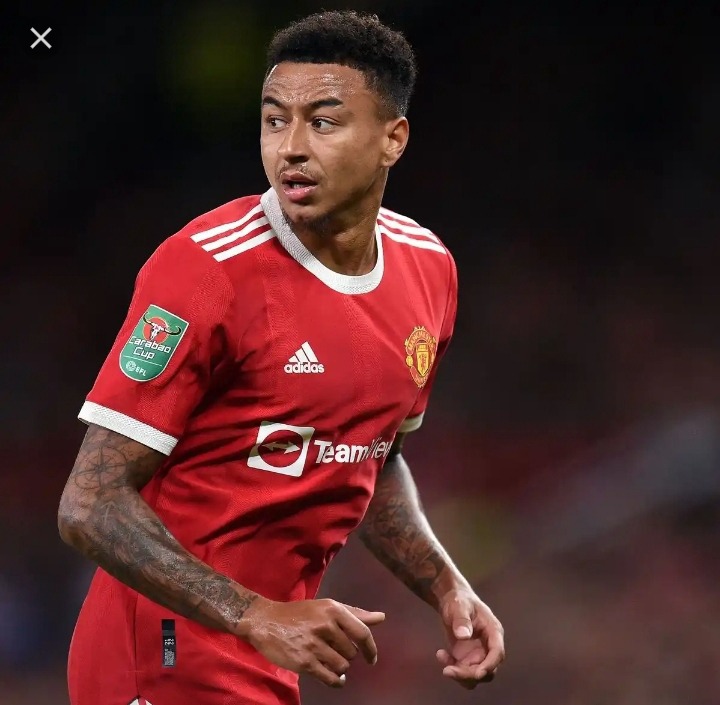 United should then consider deploying Jesse Lingard on the left wing, which may be controversial. That's where he shone for West Ham last season under David Moyes, and that would be a smart move now that Rashford is out.

As a product of United's academy, The Englishman would be looking to beat Liverpool, and the match at Old Trafford would be a wonderful opportunity to show what he can do. 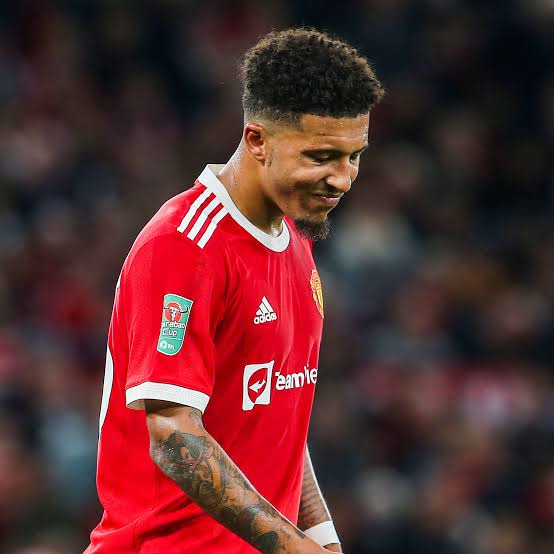 That would put Jadon Sancho on the bench once more, with Mason Greenwood starting on the right hand side. 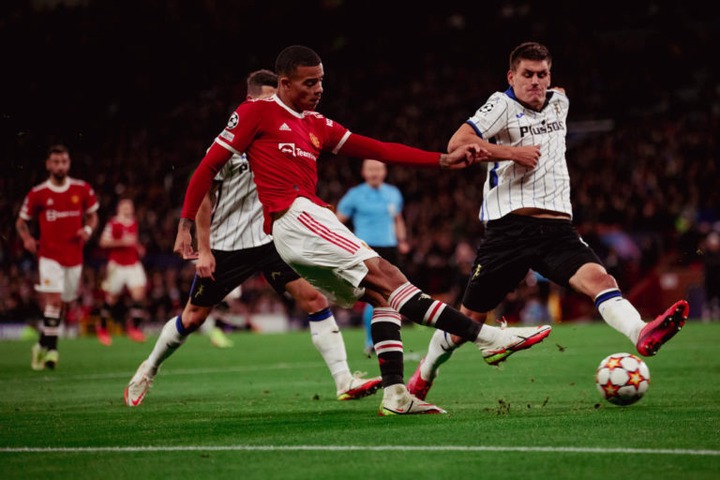 And, up front, Ole Gunnar Solskjaer would not be without Ronaldo, especially after his heroics in the last match. 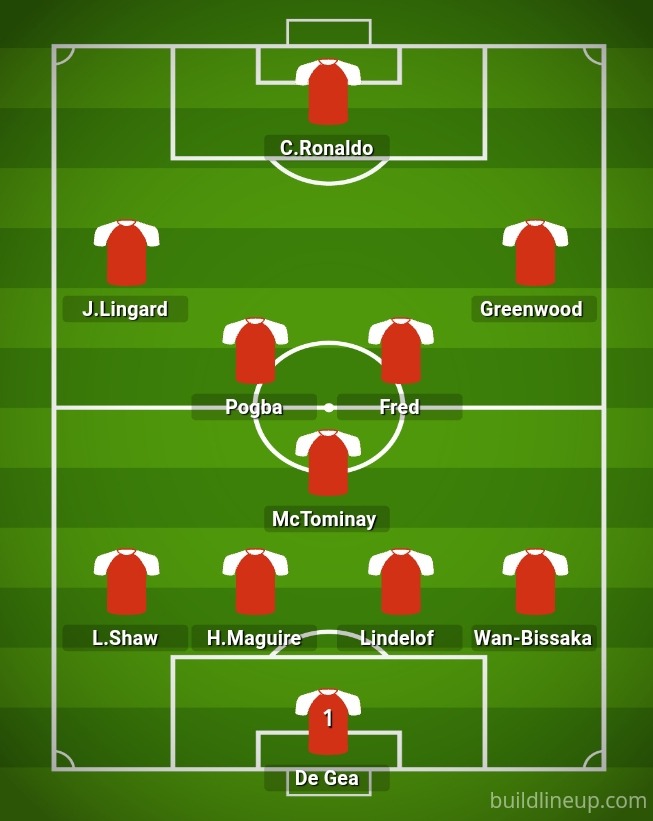