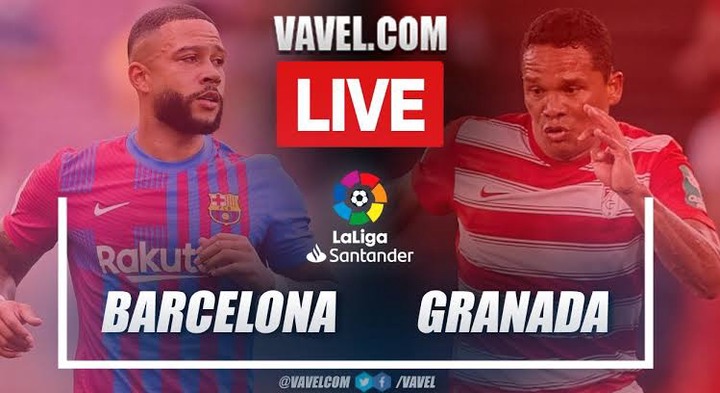 Beaten in the opening UEFA Champions league match of the 2021/2022 season, Ronald Koeman and his men must banish the memory of that embarrassing defeat at the hands of the Bayern Munich, by giving a strong response when they play host to Granada in their fourth La Liga match of the season. 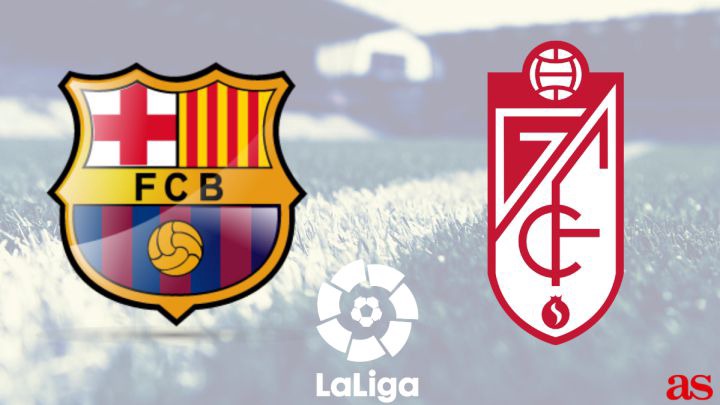 Ahead of the match at Camp Nou, 8:00pm, Let's look at the Barcelona squad depth, their recent Meetings with Granada and recent forms, likely formations to be deployed by Ronald Koeman and Predicted Match Result.

Martin Braithwaite joined Sergio Aguero, Ousmane Dembele in the long term absentees, after a successful knee injury last two weeks. Ansu Fati is likely to feature but the match may appear too early for the returning youngster. Sergino Dest, Jordi Alba and Pedri are all injured and are all likely to miss the action at Camp Nou.

Recent Meetings Between Barcelona And Granada In La Liga, And Their Recent Forms

Barcelona have won three(3) and lost one(1) of their past four(4) meetings with Granada at home, their most recent meeting at Camp Nou was the 2-1 loss that affected their chances of catching Atletico Madrid in the title race last season.

Barcelona have won twice and drawn one of their past three La Liga matches, and have lost once in all competitions this season. Barcelona's La Liga match in Week 4 against Sevilla was postponed due to Covid-19 related issues, and will be hoping to win all three points in this fixture.

Barcelona FORM In All Competitions This Season: W-D-W-L

Granada FORM In All Competitions This Season: D-D-L-L

For Granada, they winless in their past four(4) La Liga matches, drawing only two(2). 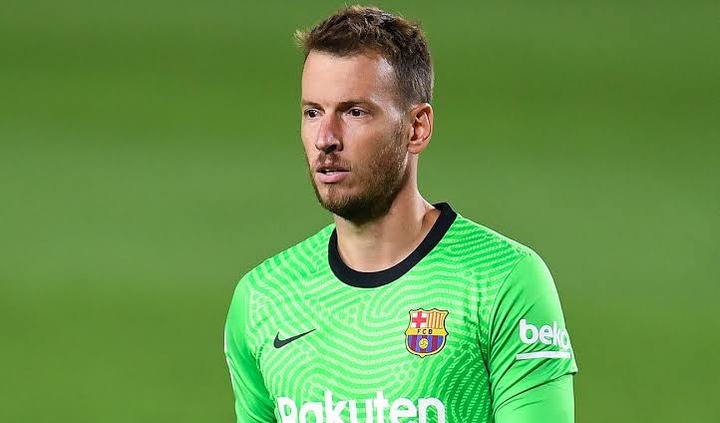 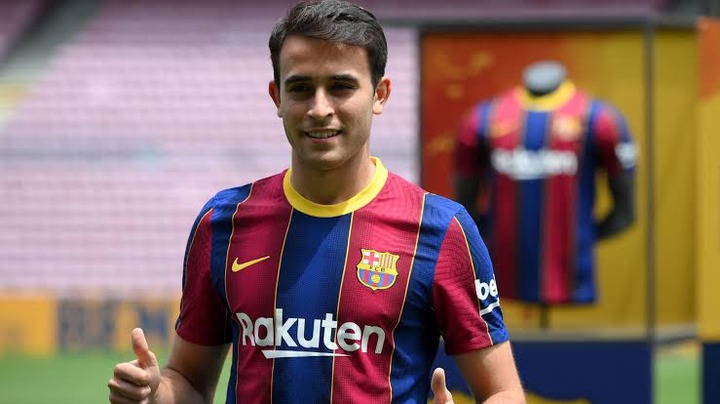 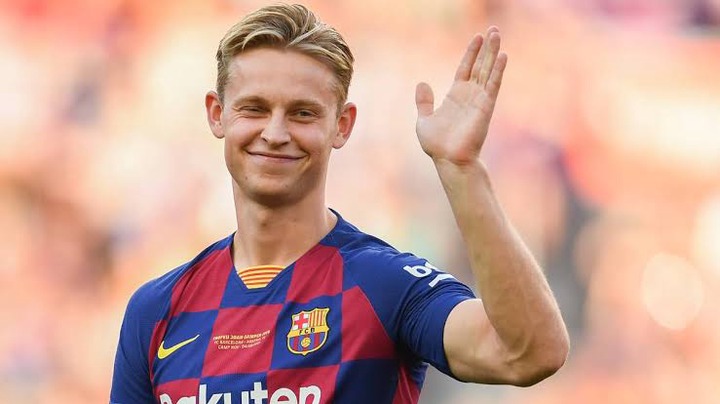 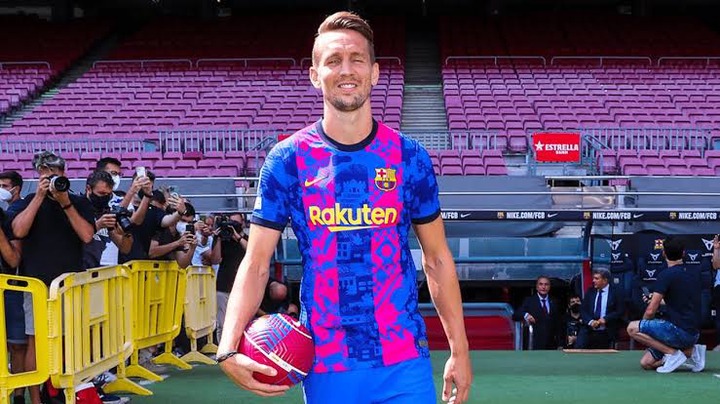 Ronald Koeman now has a longer injury list and may be forced to switch to a 3-4-2-1 formation, same formation he used in the Midweek Against Bayern Munich. Such formation is likely to work against a relatively weak Granada that is just a point off the relegation zone. However, should Ansu Fati be fit enough to start the match, Ronald Koeman may likely keep to a 4-3-3. 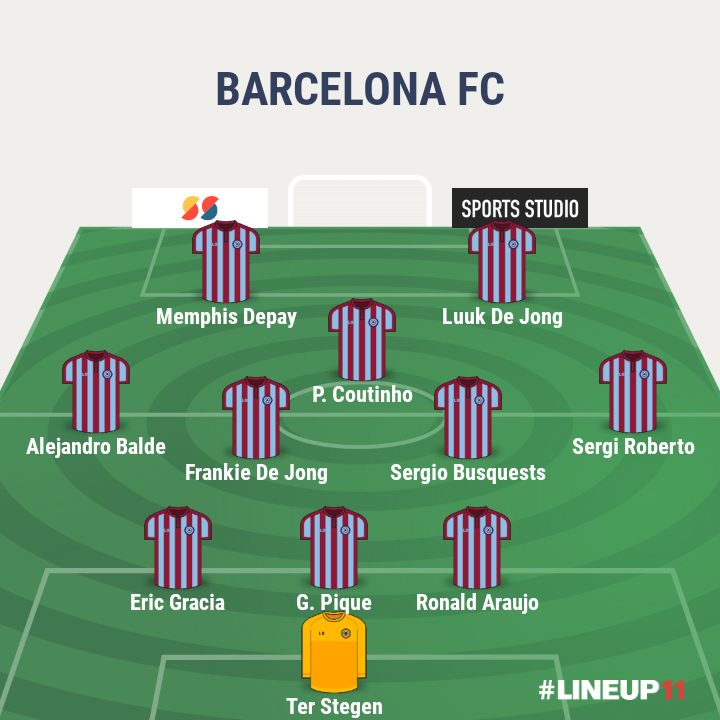 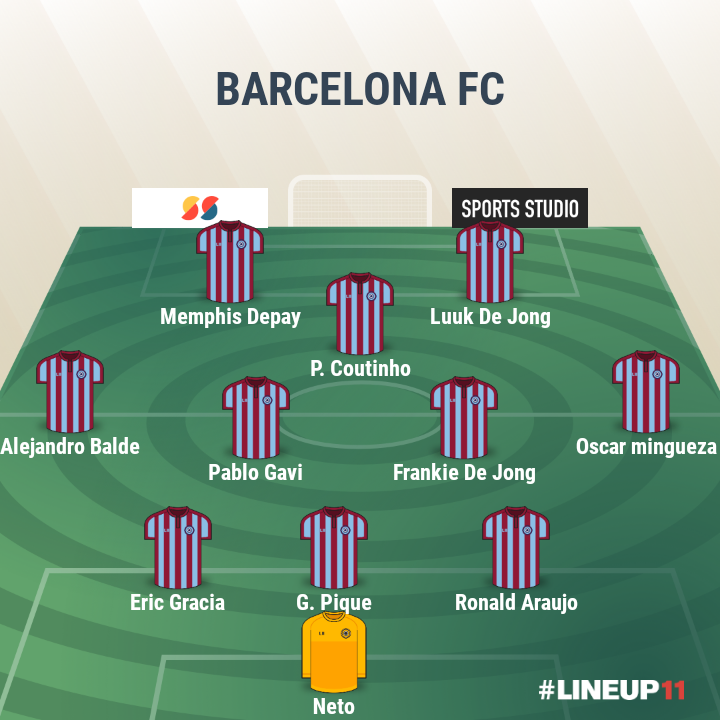 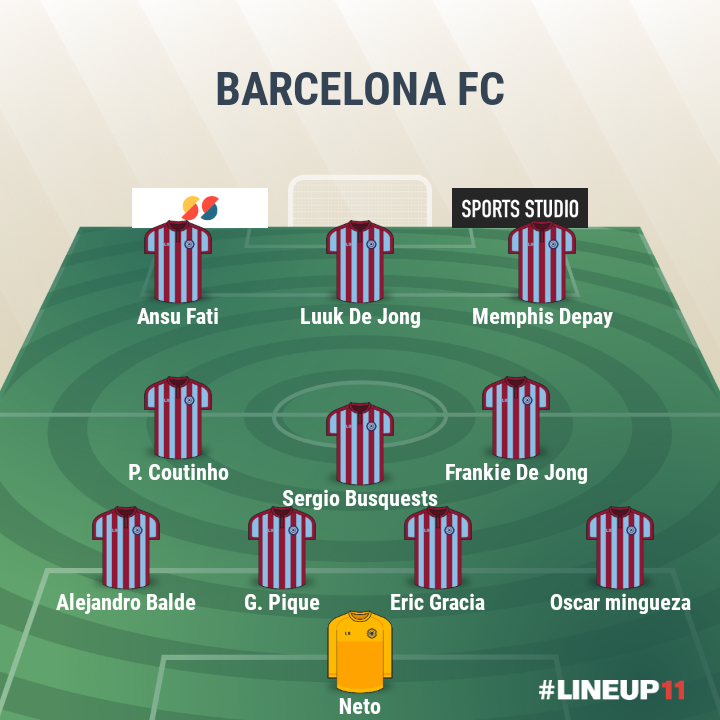 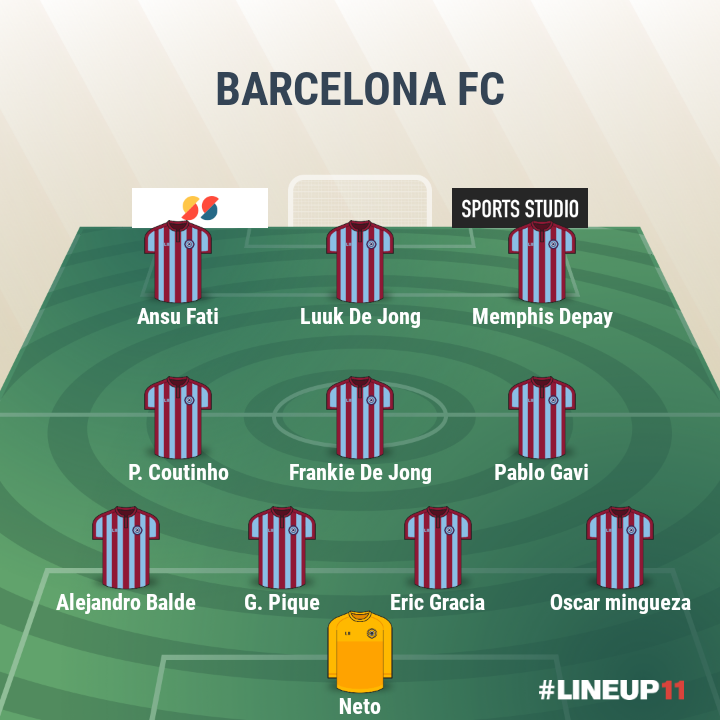 Barcelona will be buoyed to give a strong response to their 3-0 loss in the midweek, and are likely to win this fixture by 3-1. Memphis Depay, Luuk De Jong and Coutinho are likely to be on the score sheet.

Jamie Carragher: Manchester United should have a world-class manager, and not Ole Gunnar Solskjaer