Arsenal boards have in the past expressed their desire to stabilize the financial acumen of club in order to compete monetarily with other top clubs. In view of this, the club has now sold two of its women players. 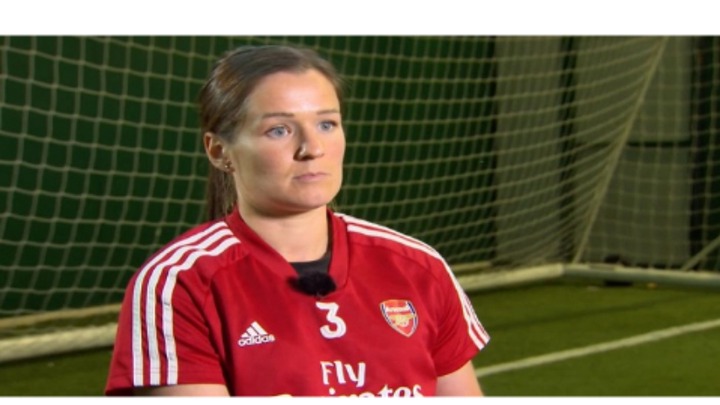 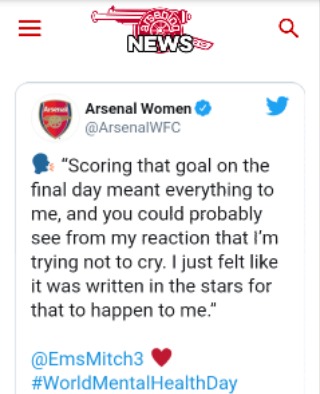 The Scottish defender joined Arsenal from German club Essen in the summer of 2013 and she won two FA cups, three Conti cups and a league title during her stinct at the club. 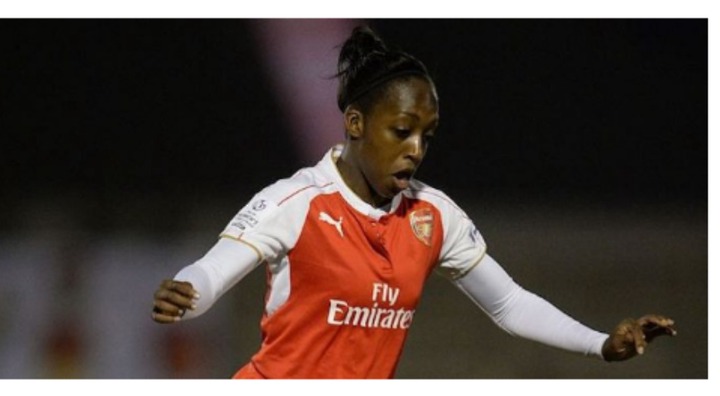 Mitchell's team mate Danielle Carter also announced on her official tweeter handle that she will be joining her colleague in Reading to continue her service after spending a decade with the North London. The hot striker who scored the winner for Arsenal in the 2016 FA cup final, has recently suffered back injuries which beclouded her Arsenal career. 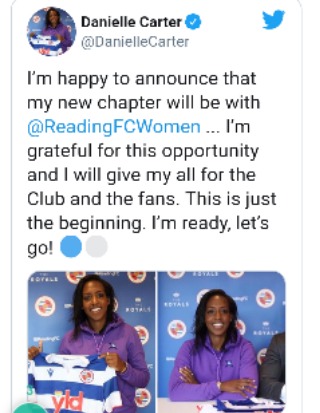 Dan, who won three league titles, five Conti cups and four FA cups during her spell with Arsenal still has plenty of good years left because she just turned 27 and Arsenal fans will be wishing her well as she opens a new chapter of her football career.

I hope this will boost the financial hope of Arsenal.