By EmmascoConcepts (self media writer) | 6 months ago

Germany World cup Legend, Lothar Matthaus can't understand why one of the best players in the Bundesliga, isn't getting the chance to play for his country 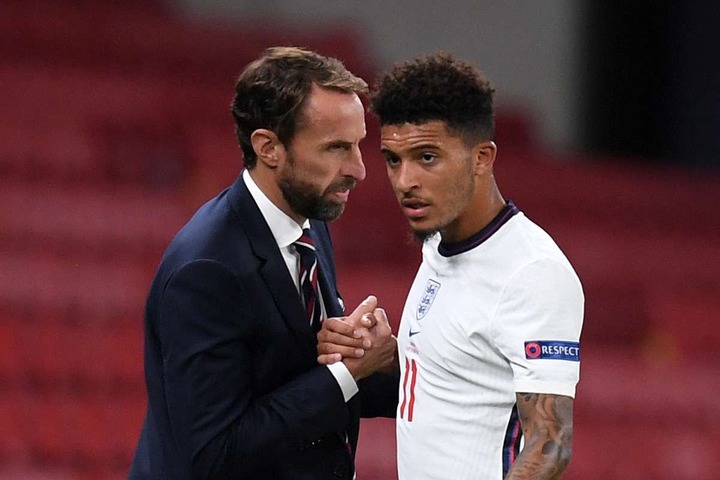 Jadon Sancho continues to be neglected by England coach Gareth Southgate and he has played just six minutes at the ongoing Euro 2020 tournament. Check out the picture of Lothar Matthaus below, in case you don't know him. 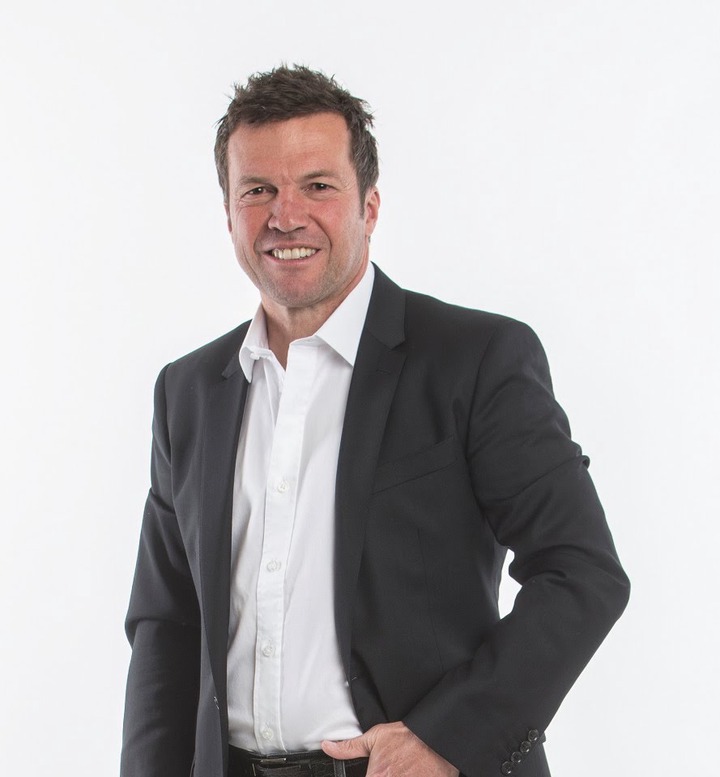 Whenever the camera cuts to Jadon Sancho on the England bench, he always cuts a figure of frustration. 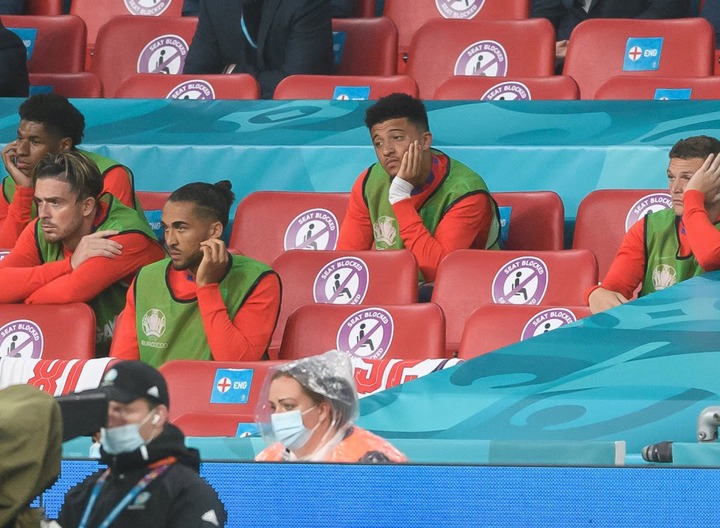 Sancho was left out of Gareth Southgate's squad for England's opening game in Euro 2020 against Croatia. Fans, ex-players and football pundits, were surprised when he was an unused substitute against Scotland. He has only played 6 minutes in the tournament, and it was a late appearance against the Czech Republic.

So far, England has struggled in the Euro's but has managed to set up a last-16 clash against Germany after they finished top of Group D. The only bad news is that have only scored twice so far in Euro 2020 due to a lack of neat finishing from their forwards. Matthaus cannot understand why Sancho's talents are not being utilised in this aspect. He has been one of the best players in the Bundesliga for the past two years and truly deserves a place in the starting XI of the England squad. 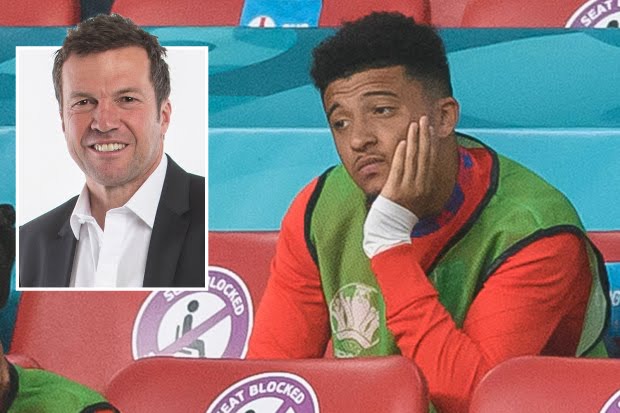 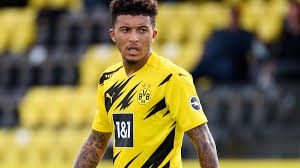 Lothar Matthaus had this to say on Sancho's predicament: " He was one of the best players in the Bundesliga for the last two years. If Sancho is not good enough for England, we would like to give him a German passport."

What are your thoughts on Sancho and his constant overlooking by Gareth Southgate in the ongoing Euro's? Comment your view below.