Three reasons Why Chelsea May Win The 2021/22 Premier League Title.

By Reasonbeyond (self media writer) | 13 days ago

At the beginning of the season, it is noteworthy that many clubs will aim to win the Premier League title, but when the season begins and reaches some point in which some numbers of matches have been played, few among these contester's will emerge at the top spot of winning the league title. This season is obvious that the possible teams that could win the league are Liverpool, Manchester City, and Chelsea who happens to hold the first position in the league currently. 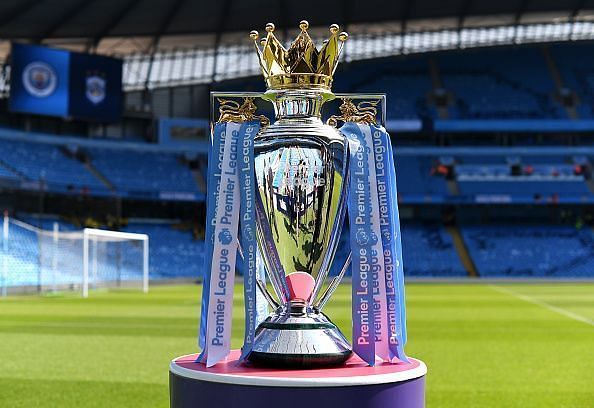 This season, Chelsea has been consistent in terms of winning of matches and they have lost just one match so far in the league, with the current situation it is likely that Chelsea may win the title, and below are my reasons. 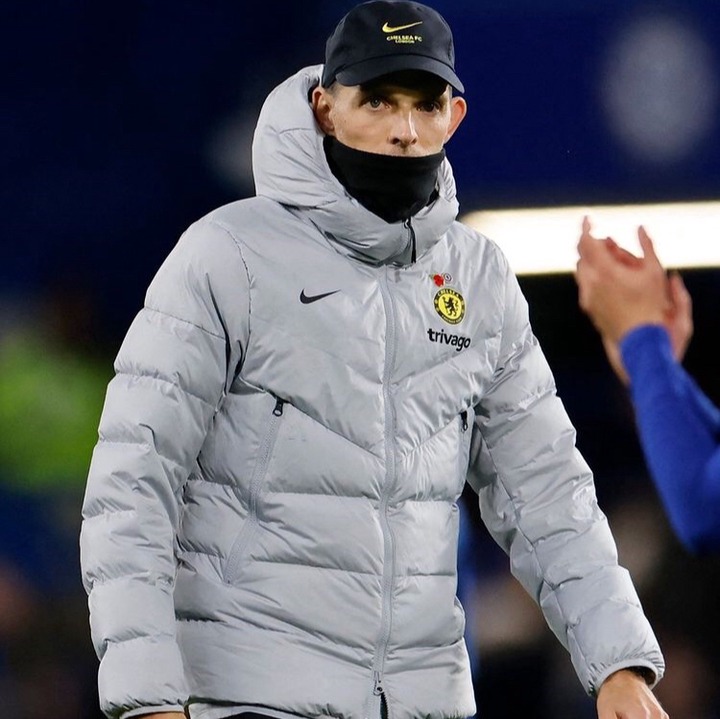 Firstly, the presence of Thomas Tuchel will boost Chelsea's chance of winning the premier league ahead of other top teams like Manchester City and Liverpool this season.

His prolific techniques and tactics which some coaches lack serve as another factor that may inhibit other clubs from lifting the title. Despite the crucial players who were injured, the German coach was able to achieve the positive best for the team in their absence.

Another factor or reason why the London club may win the title lies in the fact that the team currently has enough resources to overcome dreadful obstacles like injuries, red cards amongst others. 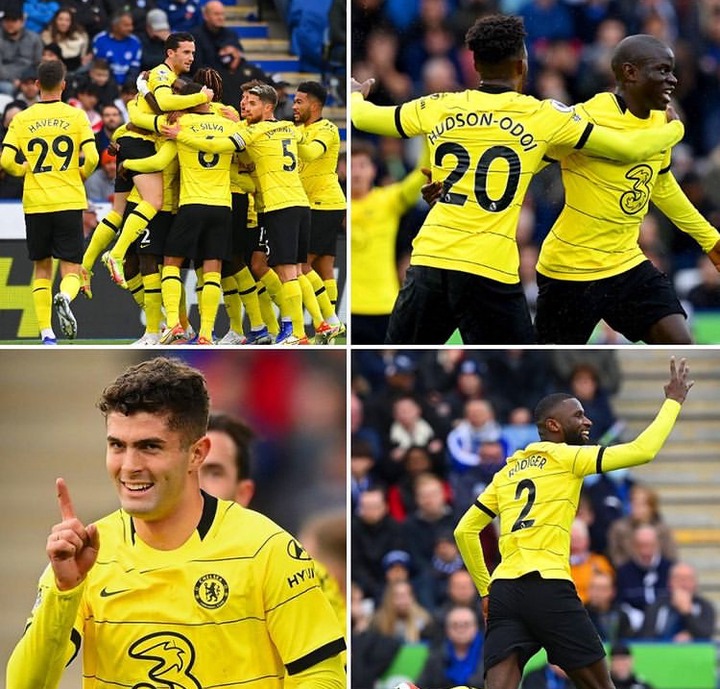 The Chelsea team has the remarkable and prolific player as first eleven and bench as well. For instance, against Leicester Chelsea has on the bench, Christian Pulisic, Hakim Ziyech, Loftus Cheek, Ross Barkley, Christensen, and Timo Werner. Romelu Lukaku and Mateo Kovacic are absent due to injuries.

Lastly, Chelsea's defense is as strong as a prison gate, Chelsea hardly concedes goals, and also they have in possession one of the best keepers in the world.Mendy who is always in the position of safeguarding himself and his team from conceding goals.