On Tuesday, a new Super Falcons star was introduced to fans of the Super Falcons. With the Falcons trailing 3-0 and in need of redemption, coach Randy Waldrum looked at his bench and introduced new players, one of them is Vivian Ikechukwu 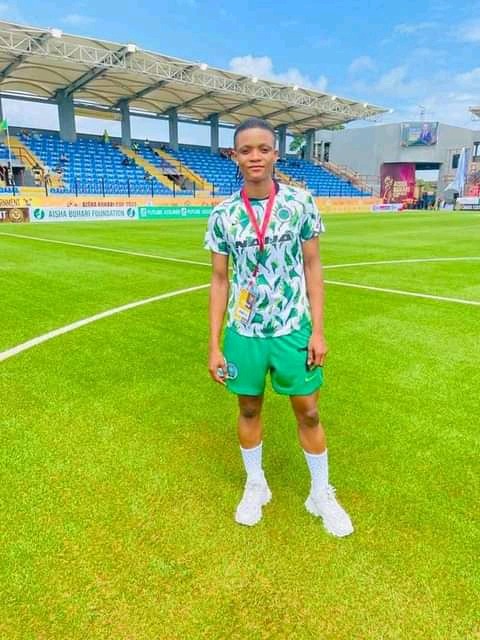 Like a Falcon, she hovered around the Bayana Bayana defense with pride and quickly moved past their defense with zest and beauty. The Rivers Angels forward was at the right place at the right time to slot home Monday Gift's cross from the left side of attack to reduce the deficit 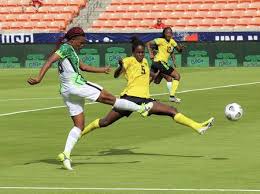 Ikechukwu's moment of glory came when she scored her second goal, a goal which is one of the most beautiful goals scored at the tournament. The energetic and mobile forward snatched the ball from a South African player and boldly moved away from the South African midfielders closely chasing her. She raised her head and saw Kaylin Swart out of position and she sent a long range chip past the South African goalkeeper and that was a thing of class 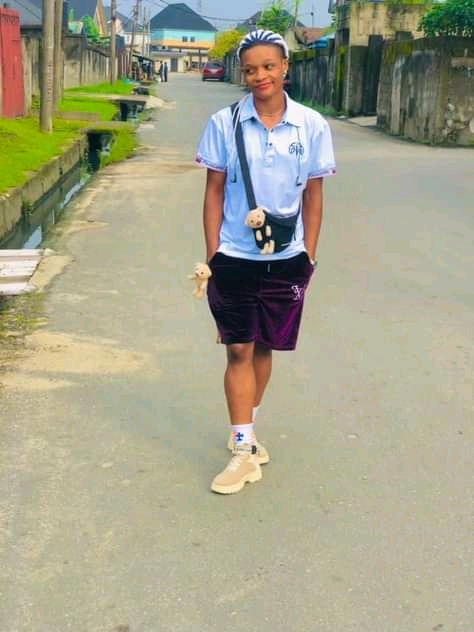 Ikechukwu played for COD of Lagos before playing for Abia Angels and from the Umuahia based side, she was signed by Rivers Angels and since then, her game has improved 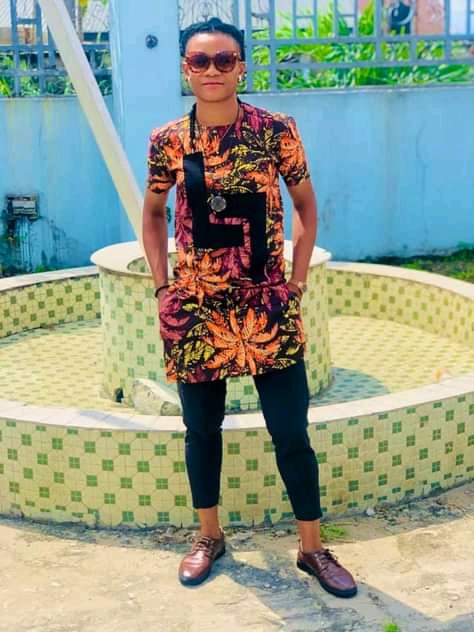 Coach Randy Waldrum came to Ijebu Ode to watch the NWFL Super Six in April and there, he spotted this star that has got fans of the Super Falcons talking. He wasted no time in inviting her to the Super Falcons 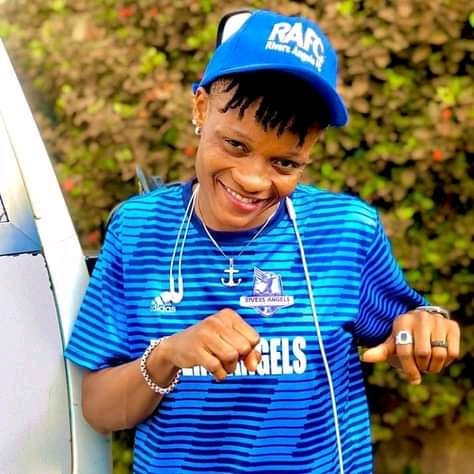 The former Nigerian U-17 striker covered herself in glory at the NWFL Super Six when she scored 4 goals in five games for Rivers Angels and her goals helped Edwin Okon's girls to lift the NWFL title this year. 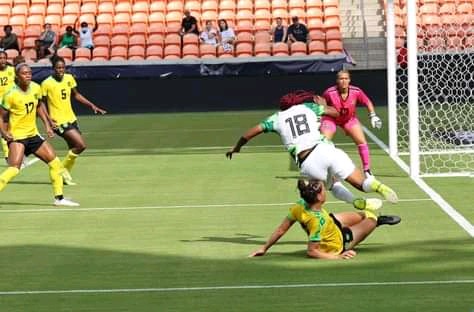 She made her debut for the Falcons against Jamaica in the US Summer Series and was a constant threat to the Reggae Girls. 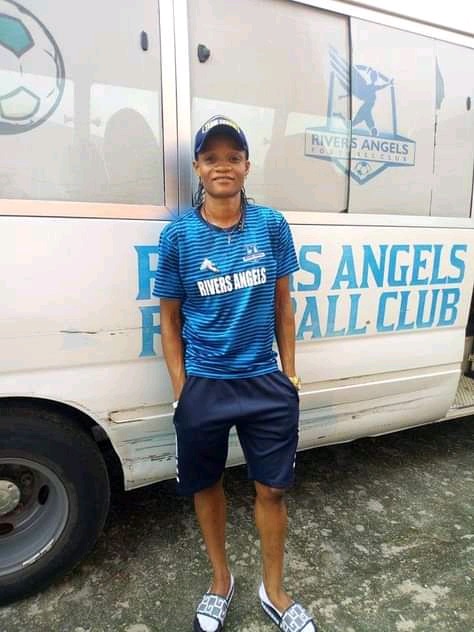 Ikechukwu is full of energy, pace, trickery and skills. She likes coming face-to-face with her opponents and she has a way of expertly moving past her markers 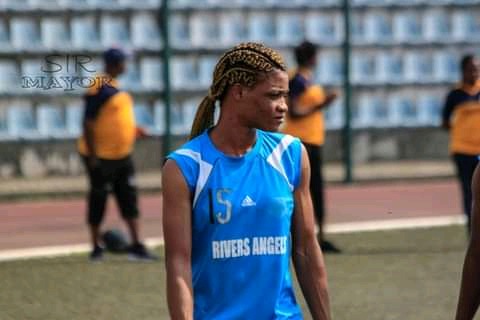 While she was with Abia Angels, she was part of that glorious team that won the NWFL Championship and made it to the semifinals of the Aiteo Cup. She scored 3 goals and got 3 assists for Rivers Angels in the regular season before the Super Six in Ijebu Ode 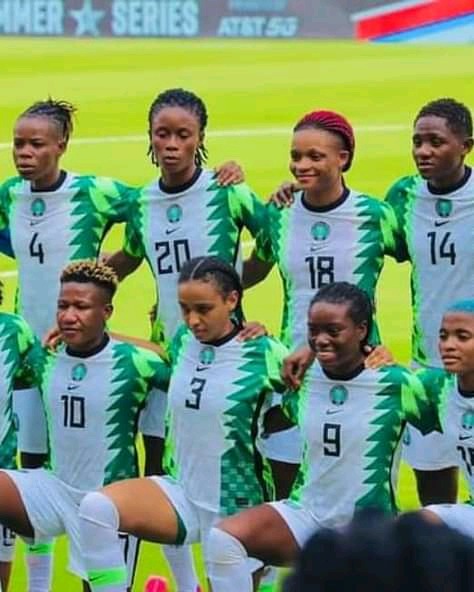 Randy Waldrum trusts her and will entrust her with more responsibilities as long as she is consistent for her club and the Super Falcons. 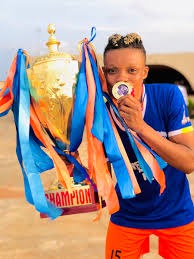 Truly, a new star is born, a player who the team can rely on to get the goals for the side