Opinion: If Messi Could Struggle at Ligue 1, Then Ronaldo Should Be G.O.A.T For EPL Success So Far

Lionel Messi is yet to find his foot after completing his move to Paris Saint Germain during the summer transfer window. He signed a two year deal with the Parisian with an option to extend by another year after cutting ties with FC Barcelona. 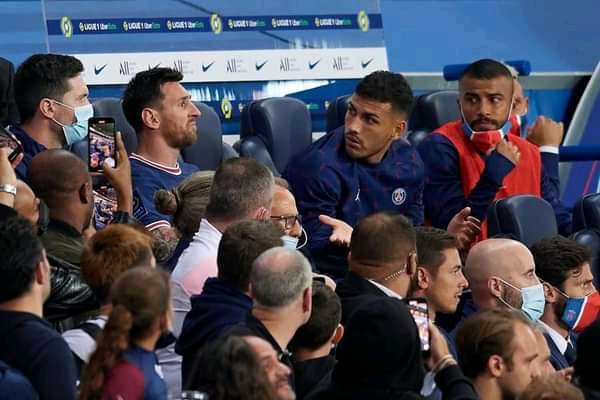 He has featured in two Ligue 1 games for the French Capital club, one as a substitute and the other for about 76 minutes without scoring nor assisting a goal.

The closest attempt he made during yesterday's game against Lyon was to strike the angle post from a 25-yard free-kick before Mauro Icardi scored a late minute goal to give the French side a 100% win record in the League. 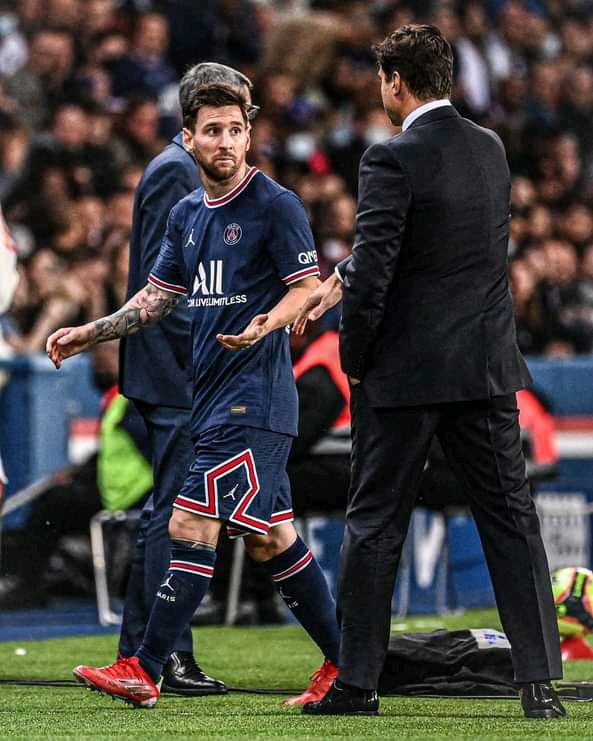 French League has been described by many football fans around the world as a "Farmers league" owing to the less competitiveness in the division and with PSG winning the title for seven consecutive seasons with a wider margin.

Going by the history of the league in the 21st century, you'd agree that this is true with Kylian Mbappe winning the Golden Boot four seasons in a row. Messi dominated La Liga for years despite its highly competitive nature and won the Golden Boot five consecutive times during his spell with Barcelona. 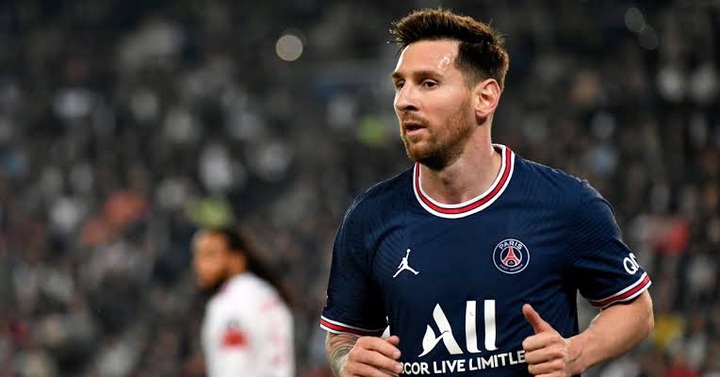 When he completed the move to the Ligue 1, many expected him to take the league by storm right from his first appearance as they believed he was bigger than the league itself considering his pedigree and achievements in the sport.

He has instead failed to leave a mark as the fans and sports analysts are beginning to see his signing as a weakness to the team which was also supported by Michael Owen during punditry duties. 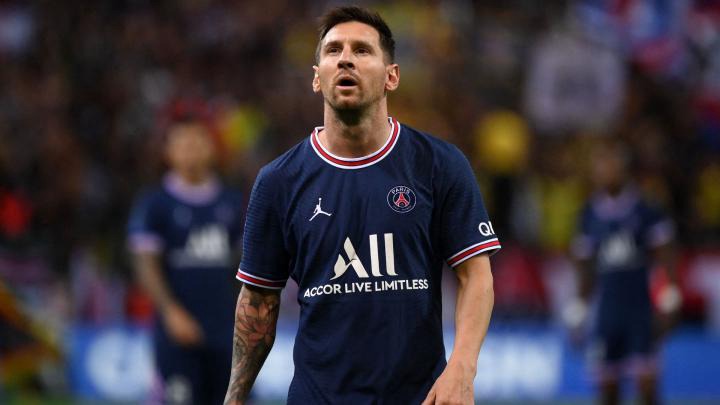 On the other hand, many questioned Cristiano Ronaldo's decision of moving to one of the most difficult leagues in the world; the English Premier League.

The English Premier League is known to be a very competitive league with seven teams vying for the title each year. Aside from that, teams from this league usually make the most impact in European football with Chelsea been the reigning Champions. 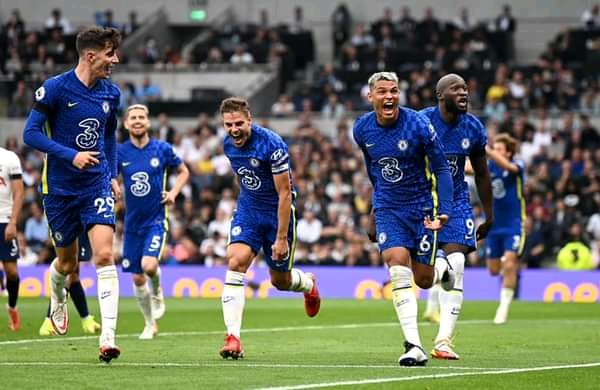 The intensity, tension and tempo of the English Premier League has seen great players such as Di Maria, Diego Forlan, Schvchenko, Depay, Ibrahimovic, Higuain etc struggle to leave a mark despite been at their peak.

But Cristiano Ronaldo returned to Manchester United, aged 36, to bang four goals in three matches across all competitions for the club with three of those goals scored during his two appearances in the EPL. 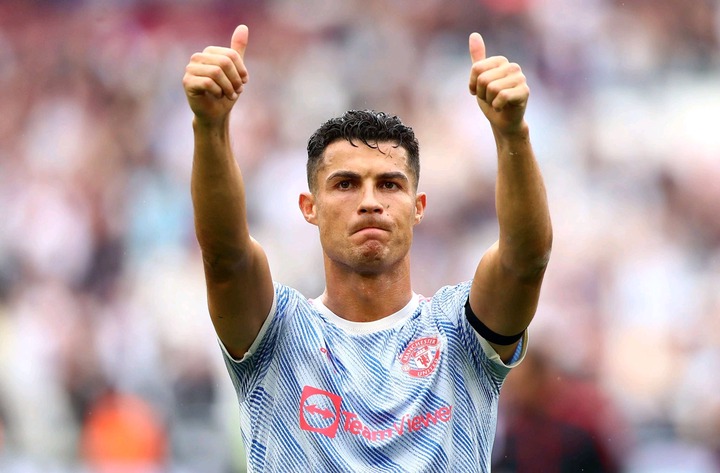 He now seems to be the surest candidate to score a goal even before the match begins, unlike Lionel Messi who can't even muster one shot on target in one of the lowest-ranked leagues amongst the top five leagues in Europe. 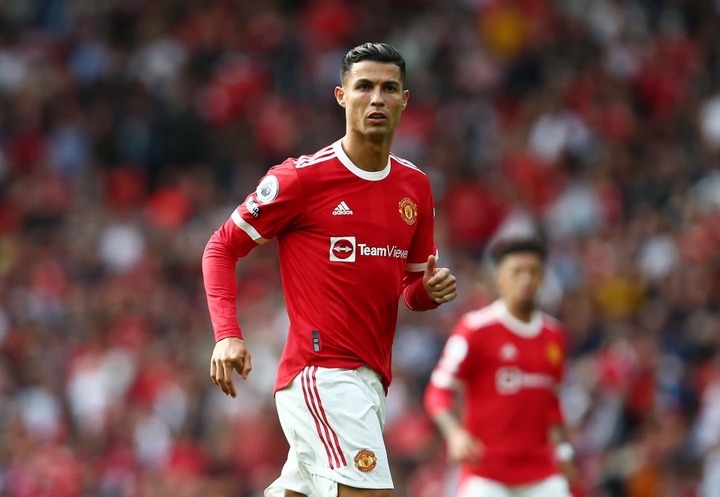 Ronaldo's prowess and consistent deliveries week in and out should be enough to end the debate on who the greatest of all time is as he has proven himself in England, Spain, Italy and England again as a prolific goalscorer and a great leader. 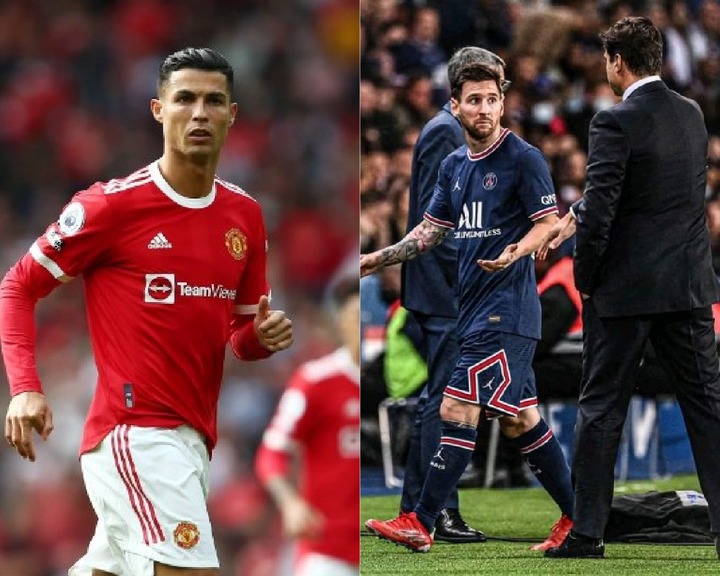 Do you agree to this? Let's discuss