Top 5 Most Popular Football Referees In The World

By Cbcupdate (self media writer) | 15 days ago 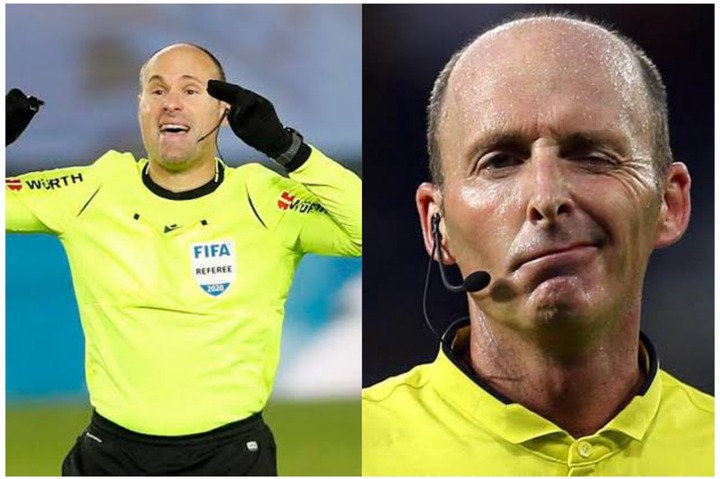 In this article, we shall take a closer look at the top 10 most popular football referees in the world of football. These referees were selected from some of the major European countries. The list we are going to look at is not an official list of the top 10 referees, it is just a handpicked list of referees with extraordinary performances in match officiating. 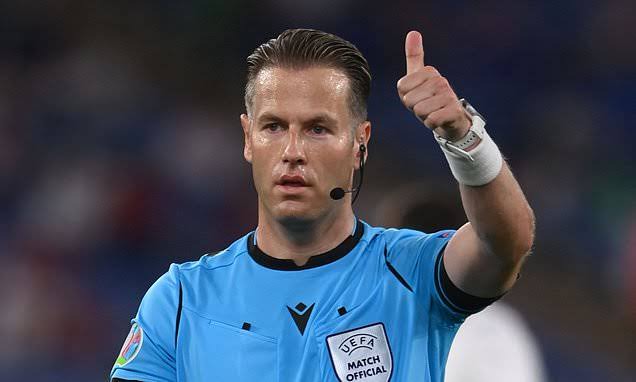 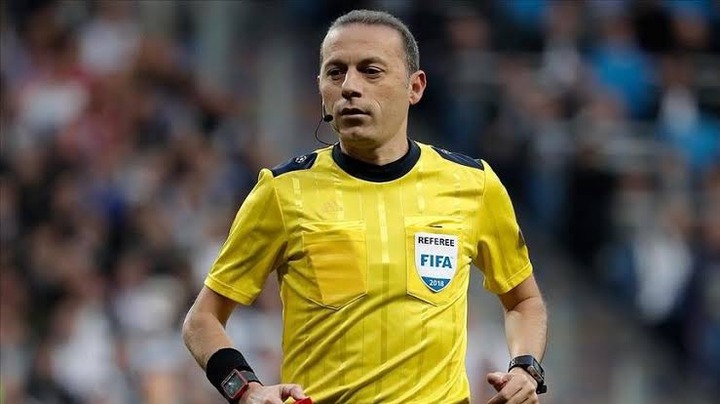 Cuneyt Cakir is a top-class Turkish referee who has established himself as one of the best referees in the world. His reputation has seen him officiate some big European matches like the 2012 UEFA Champions League match between Manchester United and Real Madrid. Danny Makkelie also officiated the 2021 UEFA Champions League match between AC Milan and Atletico Madrid. Although Danny Makkelie is a big referee, he has been at the center of some notable controversial decisions. 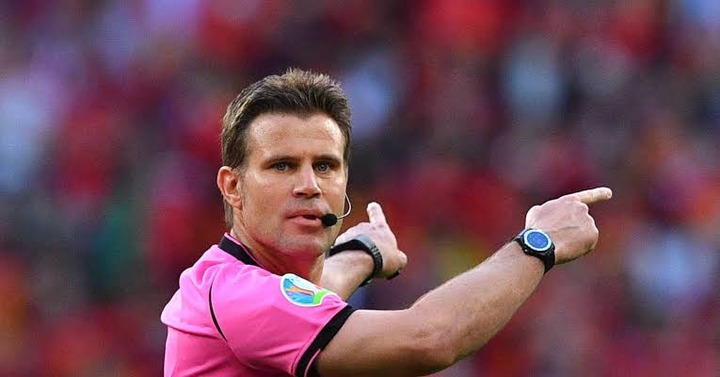 If you are a football fan, you must have watched a match that was officiated by Felix Brych. He is 45 years old and he is highly educated as well. Felix Brych is a doctor of law. His journey as a professional referee started as far back as 2004. He has been nominated as the best referee on multiple occasions because of his refereeing skills. Felix Brych officiates matches in Germany, Europe, and FIFA Competitions. 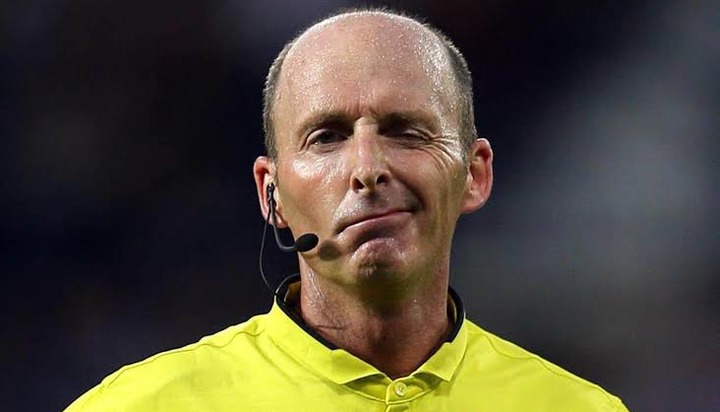 Mike Dean is arguably the best referee in England and his influence has gone beyond the English league. Mike Dean officiates both FIFA and UEFA competitions. Mike Dean is a referee who does not tolerate nonsense from any player and he wastes no time bringing out his yellow card if a player decides to be a nuisance during a football match. Mike Dean has so far officiated more than 500 matches in his career. 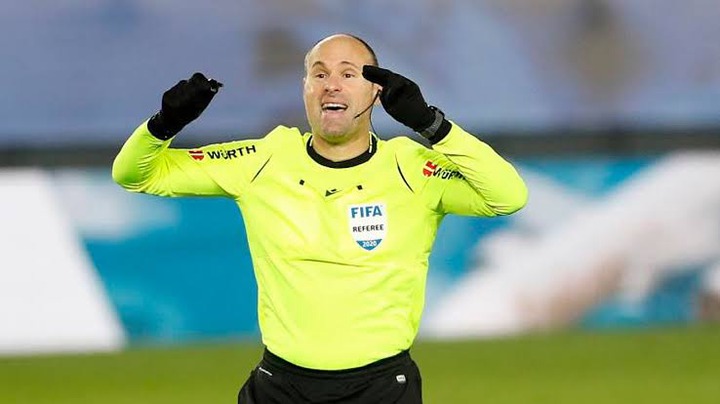 Mateu Lahoz retired from refereeing after the 2020 European tournament. Mateu Lahoz is from Spain and he is one of the most popular referees you will ever come across. Mateu Lahoz is well known for his ability to almost remove any form of errors in most football matches he has ever officiated. He started his rise in the Spanish league as far back as 2008. If you watched the UEFA Champions League final between Chelsea and Manchester City, you must have seen Mateu Lahoz as he took complete charge of the match