Old trafford is a football stadium located in England and it is also the home of Premier League club Manchester United, with a capacity of 74,879,it is the largest club football stadium in the United Kingdom and also the eleventh largest in Europe. 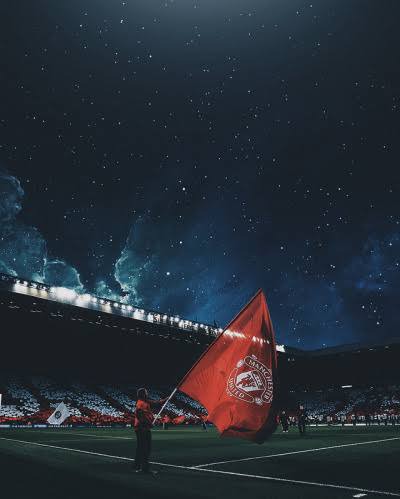 The stadium underwent several expansions in the 1990s to 2000s, including the addition of extra tiers to the north, west and east strands, turning the stadium to its original capacity of 80,000.

Old Trafford has host both codes of rugby football, although the league is played there with a great regularity than union, the first rugby league match to be played at the stadium was held during the 1924-25 season, when a Lancashire representative side hosted the new Zealand national team with Manchester United receiving 20 cent per gate receipts. 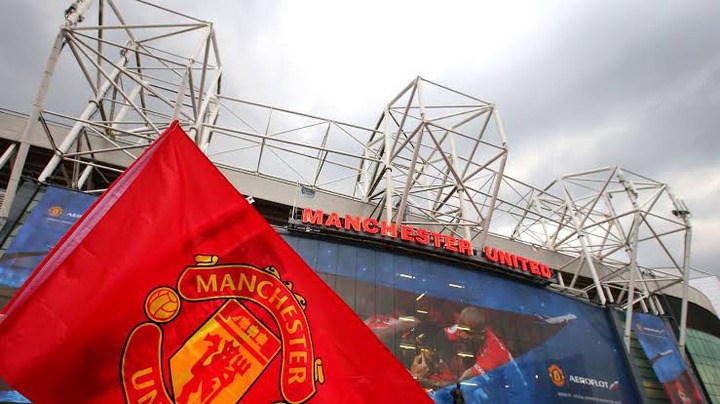 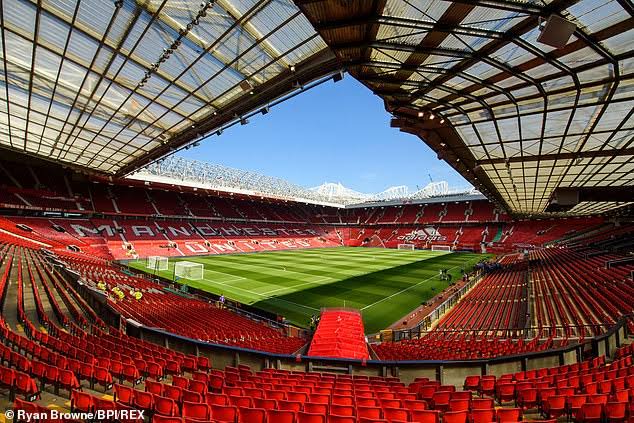 Old Trafford has hosted FA Cup Semi finals, England fixtures,match at the 1966 world cup and the 2003 champions league final, surprisingly it has also hosted women's international football for the first time in its history. 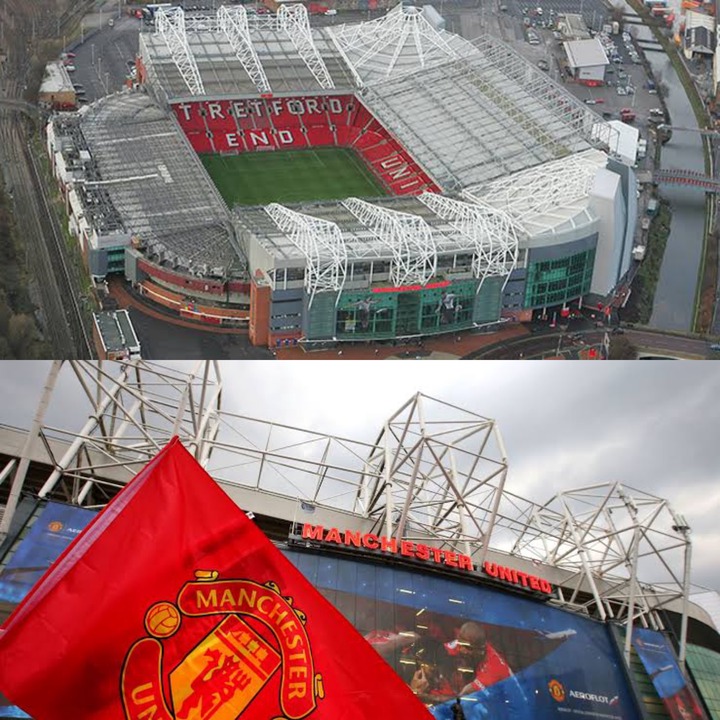 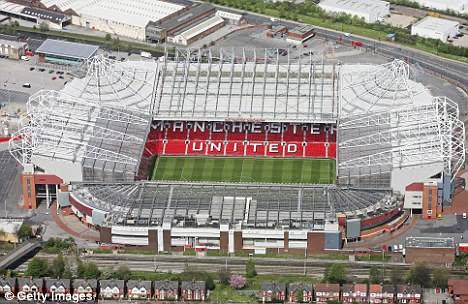 Players To Have Won The Champions League With Two Different Clubs