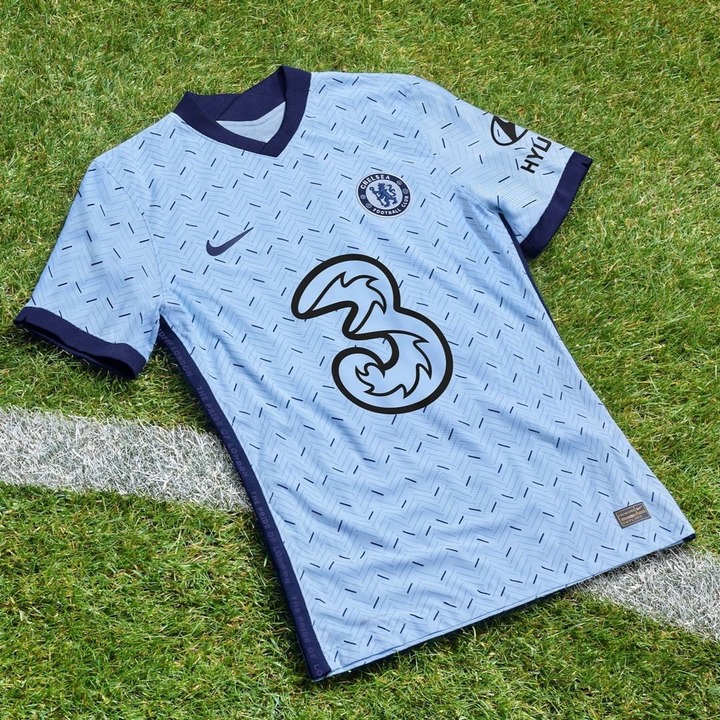 Chelsea fc women have completed the signing of Canada international Jesse Fleming in a 3-year deal.This announcement was made on the Chelsea football club official website. 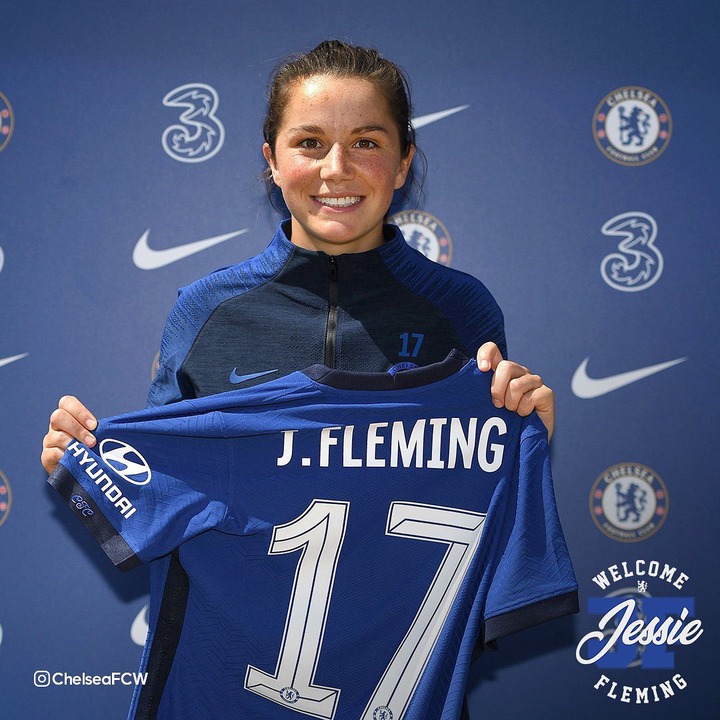 Jesse Fleming joins the Blues from UCLA Bruins,which is a football programme at the University of California, Los Angeles.Her contract with the Blues happens to be her first professional contract which will keep her in west London until the summer of 2023.

The 22-year old midfielder spent four years with UCLA Bruins.She majored in Materials Engineering and minoring in Environmental Science.She plays as a box-to-box midfielder and she was able to notch 25 goals in 75 appearances for the Los Angeles based club.Meanwhile,she made her international debut for Canada in 2013 at the tender age of 15,making her the second-youngest player to play for Canada.She has 10 goals in 77 appearances for her country. 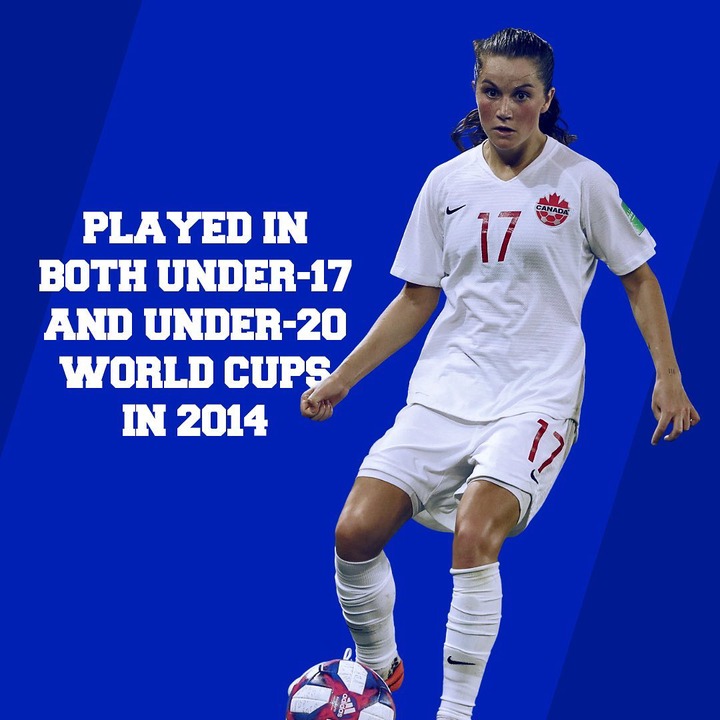 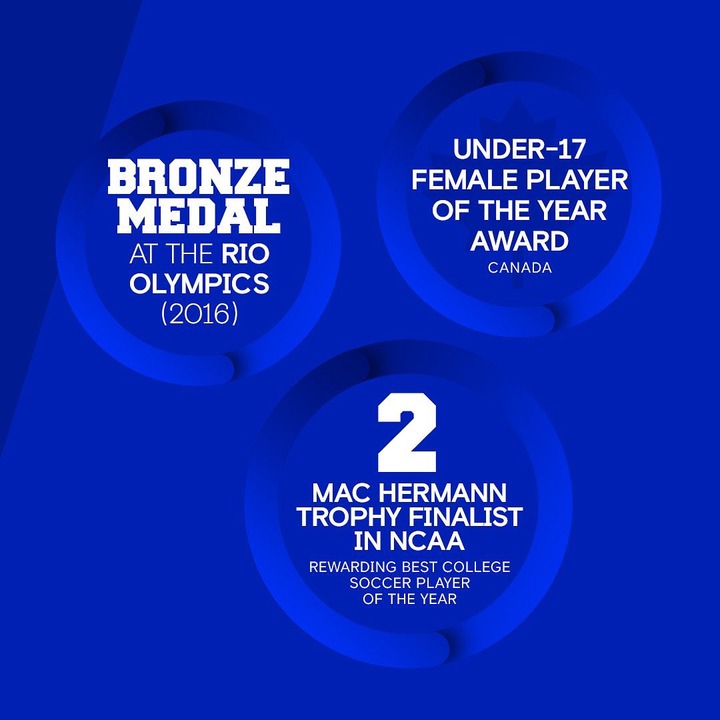 Fleming was part of the squad that finished in third place at the 2016 Rio Olympics while she also represented her country at the World cup in 2015 and 2019.She also scored her first World cup goal in last year's showpiece,having played every single minute of Canada's run as they lost 1-0 to Sweden in the round of 16.

While speaking to Chelsea official site,Fleming had this to say; "I knew I really wanted to play in the WSL, I think the league is doing really well right now and there is a ton of fantastic players in the league so that really excited me.For Chelsea it was the players here and I wanted to be in a challenging environment. Having conversations with Emma [Hayes] and learning a bit more about the team, I was just really excited about the environment and what it has to offer." 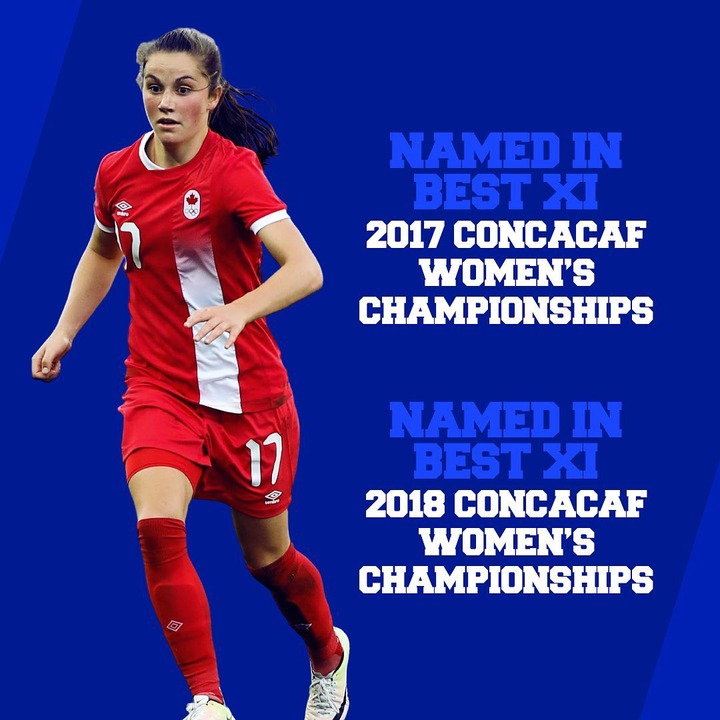 Meanwhile,Blues boss Emma Hayes described Fleming as one of the top young players in the World at the moment.Claiming the 22-year old had Chelsea as her first choice and that the Club is over the moon to get her.Fleming becomes the Blues' third summer signing as they prepare to defend the WSL title they won on points-per-game basis last season.Emma Hayes led her team to the league title without tasting defeat.