Six Days To The Commencement of Euro 2020 Championship, Lots Of Interesting Performances To Look Out For

By Ezeanyakingsley (self media writer) | 11 months ago

The Euro 2020 tournament has a lot of entertaining displays, it is going to take place in 11 cities of the European countries. It was originally scheduled from 12 June to 12 July 2020. Due to the Covid-19 pandemic in Europe, it was postponed from 11 June to 11 July 2021, with just a month duration. 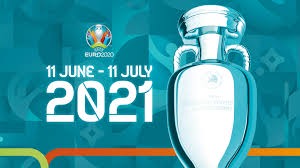 The opening game will be Turkey against Italy which will be hosted in the Stadio Olimpico in Rome, the Euro 2020 was originally meant to be hosted at 13 venues in Europe, but two countries were removed. A lot of changes have been made, Spain no longer sees Bilbao as their hosting ground, instead, they choose Seville to allow a lot of audiences at the matches. 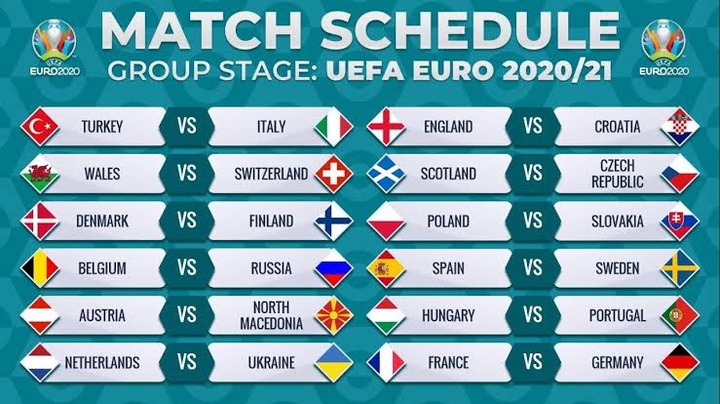 How about Portugal's amazing performance that brought about the well-deserved victory in the previous Euro Championship games. Portugal is known to be the defending champions in the previous competition. 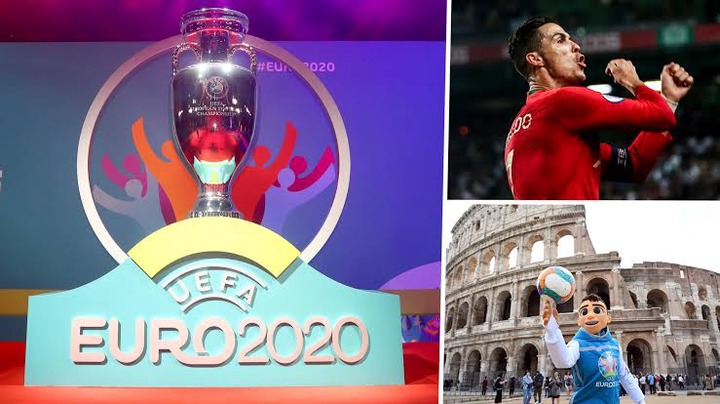 (VAR) system will be permitted during the game this season. Each team will receive a participation fee of 9.25 million pounds, and the winner will go home with 34 million pounds. All the European countries that are participating in the Euro 2020 championship tournament have taken down the names of players that are going to feature in the Euro 2020 championship this year. Outstanding performance has been made already by all the players in their various domestic leagues, they have all contributed to their club's positions this season, creating a special response in both the defensive wing and the forward line. If we emphasize more about Portugal's previous victory in the Euro championship 2016, we would realize that Portugal did all they can to make that dream come true. Can Portugal extend their willingness to lift the Euro 2020 trophy this season? It depends on the response and eagerness that they would put in this year's Euro competitions. 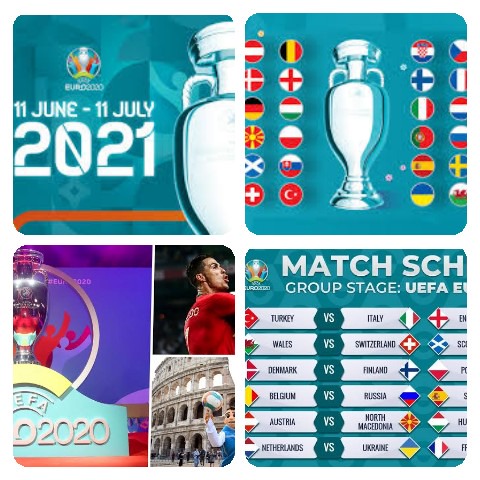 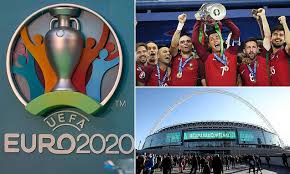