By OxygenNews (self media writer) | 5 months ago

The Pride of London got their Super Cup trophy for the first time after defeating Villareal in the penalty shoot-out. Thomas Tuchel inscribed his name in the history book once again, the German coach has now won two European trophies within two months. Chelsea is currently the Champions of Europe and also the best team in the world, if you have to play them you need to accord them that respect because of what they have been doing in the past few months. 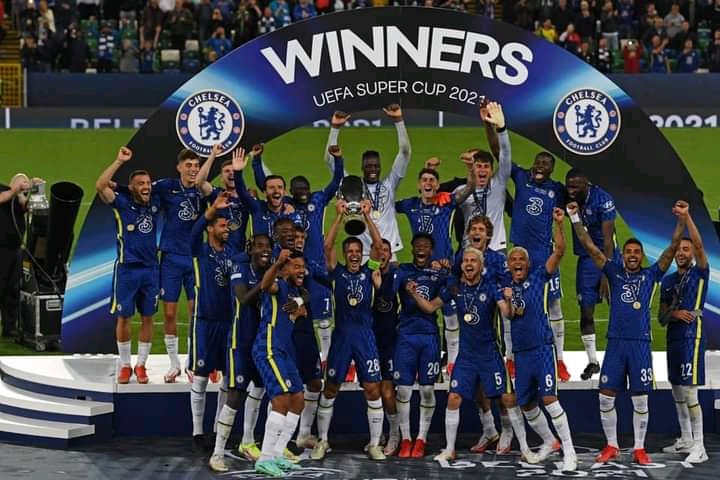 Chelsea winning the Super Cup last night might be referred to as a lucky win for them, however, these three players in their team played a key role in the trophy success.

The Moroccan Winger had to quit the game in an early stage after an unfortunate arm injury in the first half. So much confidence from this man, he brought in the vigor from the pre-season games, causing so many threats in the Villareal defense. His goal gave Chelsea the momentum to keep on attacking in the first half. 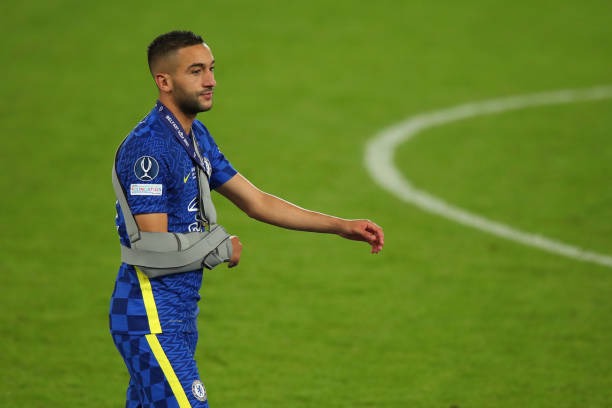 After bowing out of the game, we could see the sad expression on Tuchel's face. It all looks as though all his plans have been ruined, Ziyech must have been pinned to be the main man in Chelsea's attack last night.

You can criticize Chelsea for spending a huge fee on Kai Havertz but you can't yank off the fact that he has won two titles for the club in a season. He scored the only goal in the champions league final and he assisted the only goal at Belfast. An outstanding performance that won't go without being noticed in History. 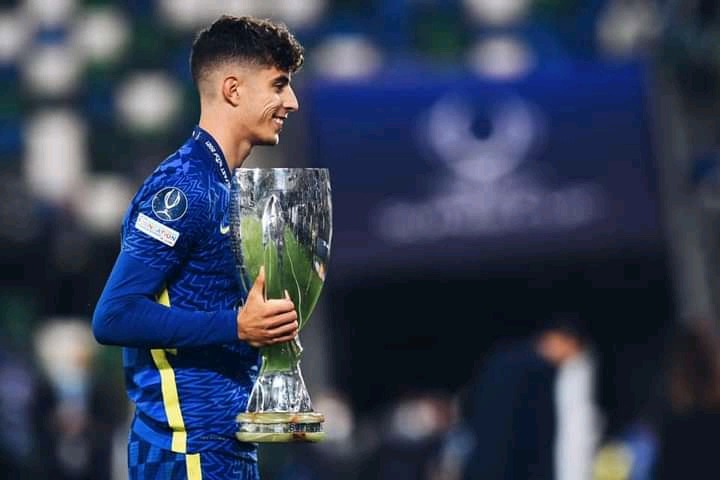 Although he missed the first penalty yesterday without his assist Chelsea wouldn't have gotten the chance to get to the penalty shoot-out. He's definitely one of the leading men in Chelsea's success.

This man's name might be new to many Chelsea fans. He was loaned to FC Lorient last season, he had a good spell at the French side but nobody would have expected Chalobah to make the starting XI against Villareal. It all looks as though it's a defensive gamble from Tuchel but it worked out well to be the best decision. 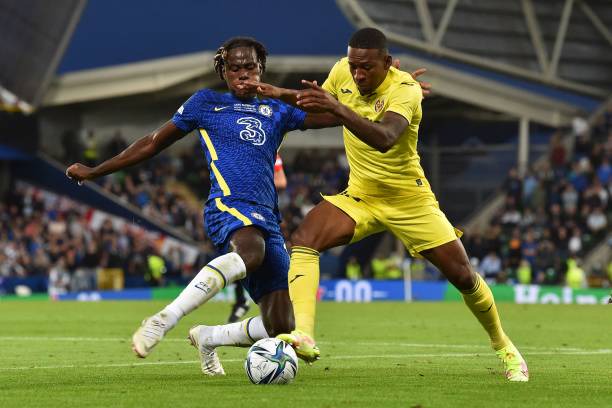 Preferably, he was the decent man in Chelsea's defense last night. He repelled all the attacks coming from the left flanks, the calmness in taking on the Villareal players is praiseworthy. If Chelsea must have felt they needed Kounde in their defense before, I think Chalobah must have given the club a rethink after last night's great performance.