By Functionalist (self media writer) | 1 year ago 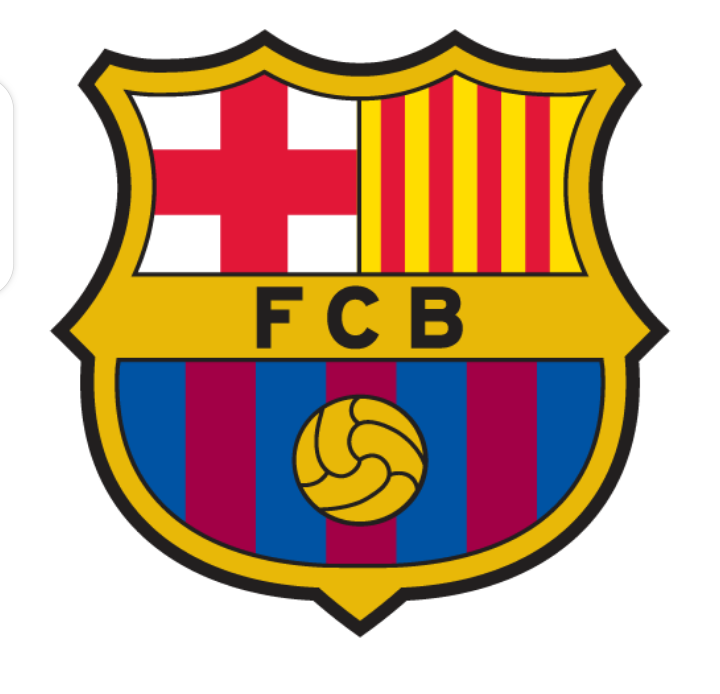 If Barcelona had won their match against CA Osasuna yesterday, it wouldn't have had any effect in the title race, as their fierce rival Real Madrid would still have won their 34th Laliga crown. The fact that, they lost against a team far below their level was what angered their fans around the world. Most of their fans went ahead to call on the board to change the head coach of the team.

The defeat angered Lionel Messi, and with the way he spoke after the match, it's obvious he's running out of patience. What angered the Argentine is not their defeat to Osasuna but, the fact that the former champions handed their crown to Real Madrid. 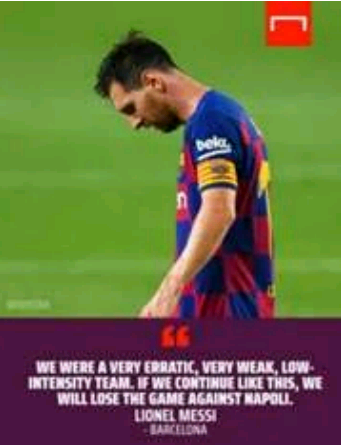 "We were a very erratic, very weak, low-intensity team... We lost a lot of points and this game is a summary of the season."

"We have to be self-critical, starting with the players but also across the entire club. We are Barca and we have to win everything. We can't look at Madrid… Madrid have done their job, but we have helped them a lot." Messi lamented

The Argentine in his critical assessment of the team, revealed that, a team playing like the current Barcelona can't make it to the quarter finals of the UEFA Champions league.

"If we want to win the Champions League , we have to change a lot. If we continue like this, we will lose the game against Napoli." He said.

To be frank, the Argentine has done his best. Scoring 23 goals and providing 21 assist is well enough from a member of a team. Many a times, it is the same Lionel Messi that keeps dragging the dormant Barca on track while the club seem to be going off the rail but, what happened against Osasuna was just inevitable.

Is this the end of Barca's dominance? Obviously a fall can be avoided if the right thing is done before it is too late. Truth be told, the team needs a total overhaul from the board down to the team. Not only that, Barcelona should stop wasting funds trying to replace Neymar or any outgoing player. The best they should do is to look into la masia, there are more hungry players who are ready to give their best to the team in the academy. This what what Pep Guardiola did in 2008, and it paid off. This alone would save them a lot of funds , and will provide perfect replacements for their aging players.

If nothing is done this summer, post Messi era for them will be messy.