By Shabbalala (self media writer) | 1 year ago

Quique Setién job is in danger. 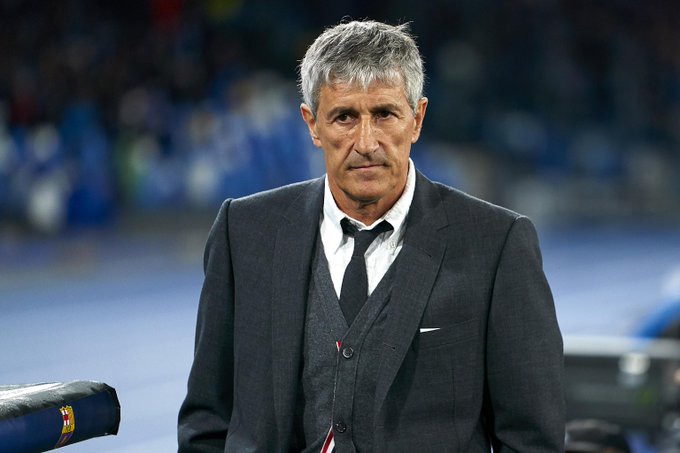 Quique Setién has admitted he doesn't know if he'll still be coaching Barcelona when they resume their Champions League campaign in August, as he acknowledged his job is in danger after the team's failed La Liga defence. (Source: GOAL). Thiago Alcântara wants to leave Bayern Munich and join Liverpool. Jürgen Klopp has approved the signing with the club already agreeing personal terms with the player. The fee still needs to be agreed with Liverpool willing to pay €25m and Bayern wanting €40m. (Source: BILD). Everton have submitted an offer to Southampton for midfielder Pierre-Emile Højbjerg for around £14m. (Source: @_pauljoyce).

Havertz set his heart on a move to Stamford bridge. Kai Havertz has made a decision over his future, with the German playmaker wanting to sign for Chelsea. He has told Bayer Leverkusen that he wants to leave the club at the end of their Europa League campaign. (Source: Kicker).

St. Étienne have agreed to sign highly-rated Adil Aouchiche from PSG on a free transfer. The move will be completed soon. (Source: @FabrizioRomano). Manchester United have reached an agreement to sign defender Álvaro Fernández Carreras on a free transfer. He's left Real Madrid when his contract expired on June 30th. (Source: AS). 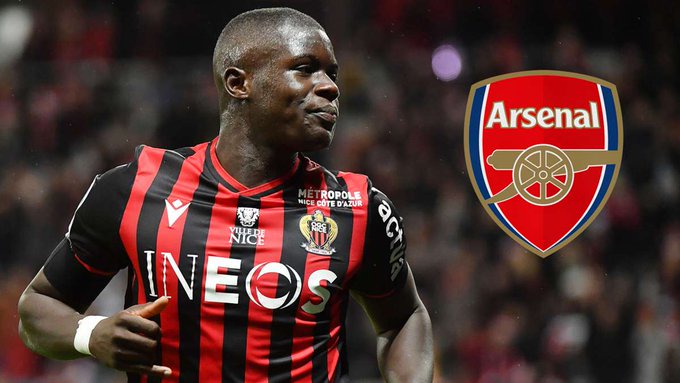 Arsenal have held talks over a move for Malang Sarr - but have yet to table a contract offer. The 21-year old defender is a free agent having left Nice and has several clubs across Europe interested in his signature. (Source: GOAL).

Zaha is not for sale. Wilfried Zaha is being chased by Newcastle, Everton, Atlético Madrid and Bayern Munich. All interested parties would be put off by Crystal Palace's £80m asking price though. (Source: Daily Mail).

Next Manchester United manager: Four replacements if Solskjaer is sacked

OPINION: Why Chelsea May Later Regret if They Release Ziyech for Other Clubs as Already Speculated

Top 8 Football's Highest Earners. Checkout Their Salaries Per Week As CR7 Is The 6th Top Earner.

LALIGA: Which One Of These Players Could Improve Barcelona Performance Next Season?