By Deon_Decades (self media writer) | 5 months ago 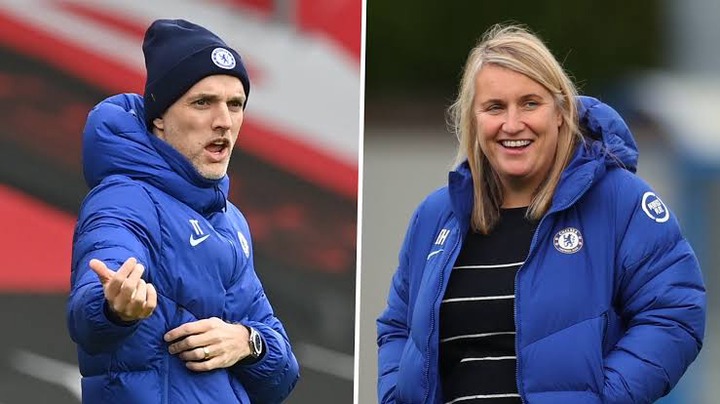 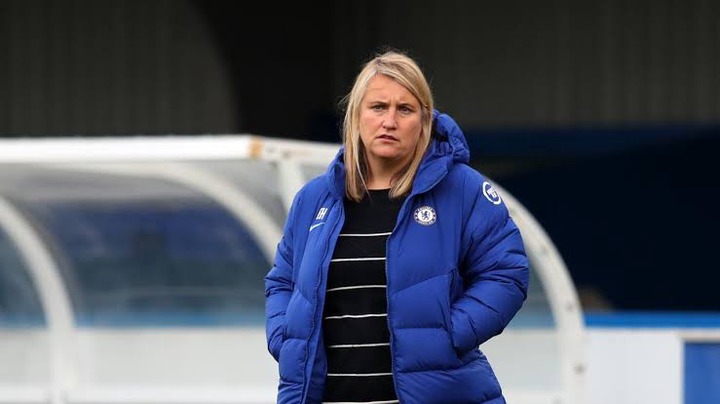 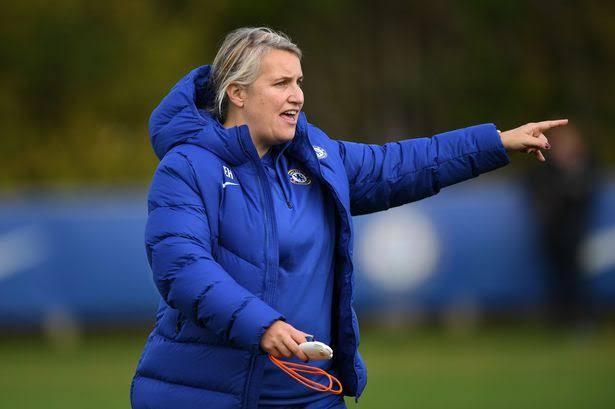 Some fans have even compared her to former Man United boss Sir Alex Ferguson. This is mainly due to the fact that she has won a lot of trophies for Chelsea. Emma Hayes has a very direct style of football. This is why she usually buys players that can run very fast with the ball. 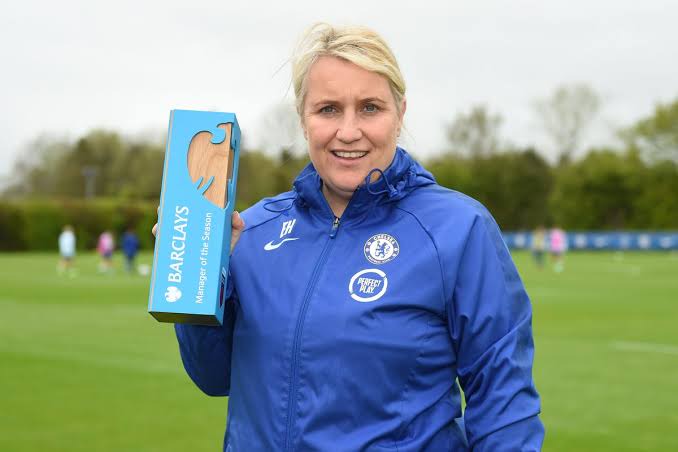 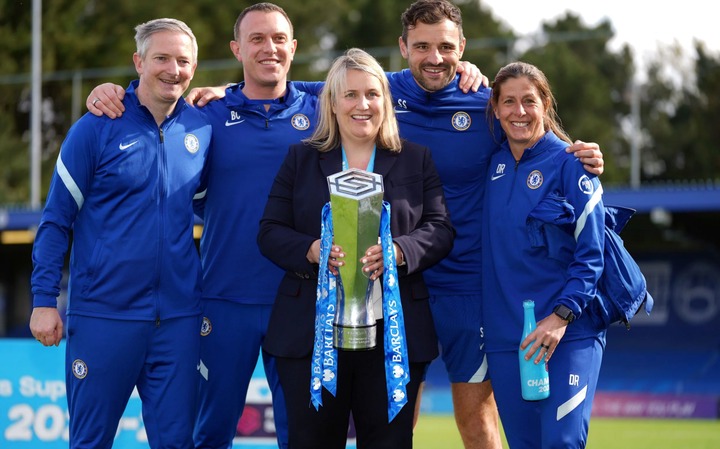 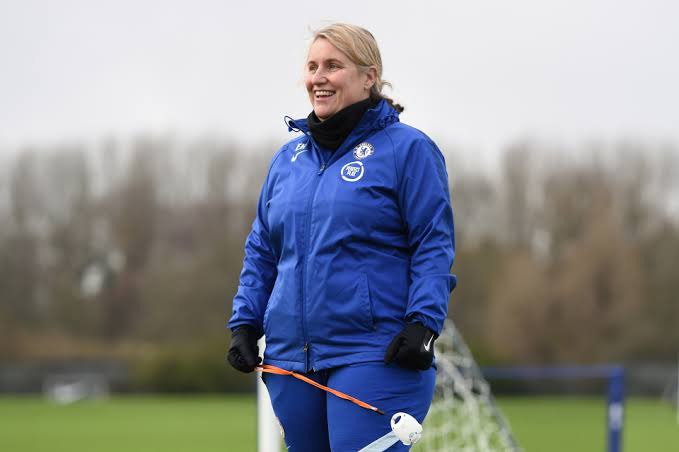 One of such players is Bethany England. She currently plays as a striker for Chelsea. This means that she is one of the highest paid female footballers at Stamford Bridge. 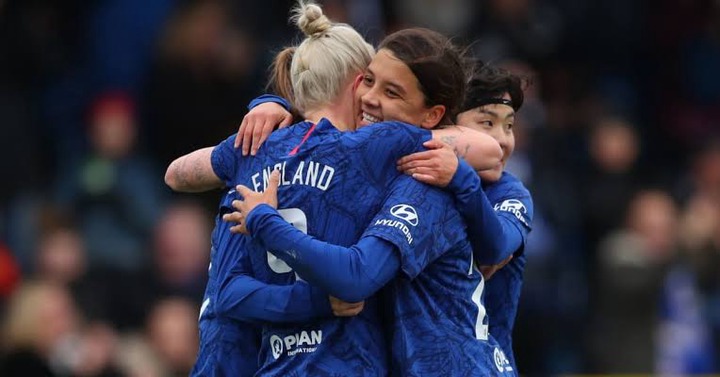