3 things Enyimba need to do to beat Pyramids this weekend

By koyero (self media writer) | 1 year ago

The CAF Confederation Cup current game-week is surely going to be a roller-coaster of fixtures, as JS Kabiyle take on CS Xfaxien while Pyramids are set to visit Aba to face Enyimba. 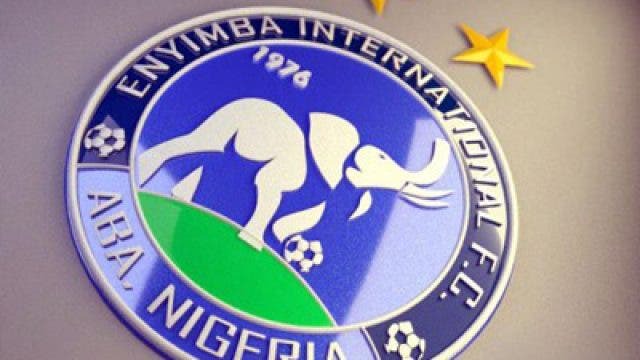 While the Kabiyle-Sfaxien game will be a well-fought tie between two very experienced sides, the other one might be seen as a deal rubber.

Let's take a look at the top three things that the People's Elephants need to do to beat Pyramids at the Enyimba International Stadium.

3. Bring a fast-paced game to rattle Pyramids' lack of tempo 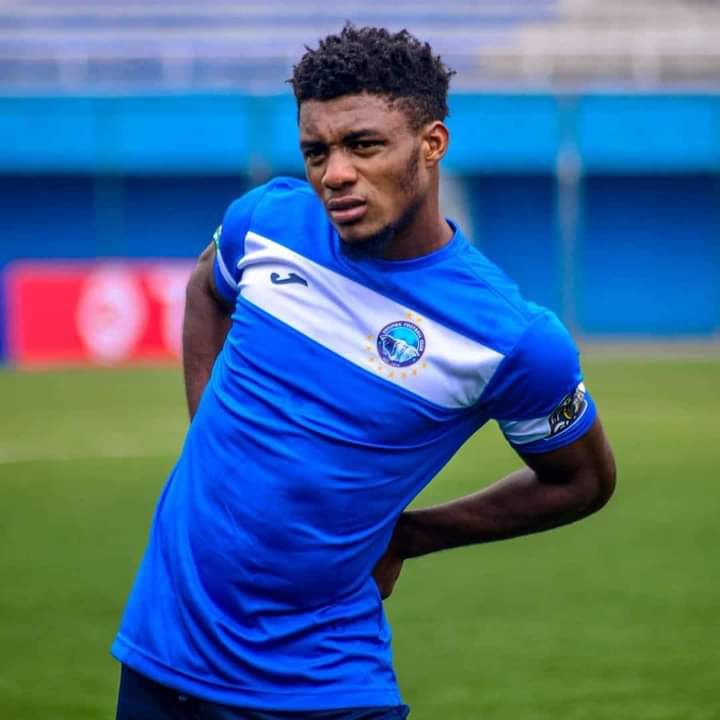 Pyramids have undergone a number of changes to their formation and tactics, but there is one thing which the Egyptian side are still to figure out - their lack of tempo.

Their lack a bit of intensity in comparison to many of the other top sides in Africa, and this has been evident in their losses, all of whom are quick, aggressive and dynamic in their styles of play.

Meanwhile, Enyimba have some fresh legs on the attacking front this season, all of whom are extremely fast-paced players, some notable mentions being Anayo Iwuala and Tosin Omoyele.

In addition, Reuben Bala is another quick player who could hurt Pyramids in momentum, thanks to his speed and crossing abilities. 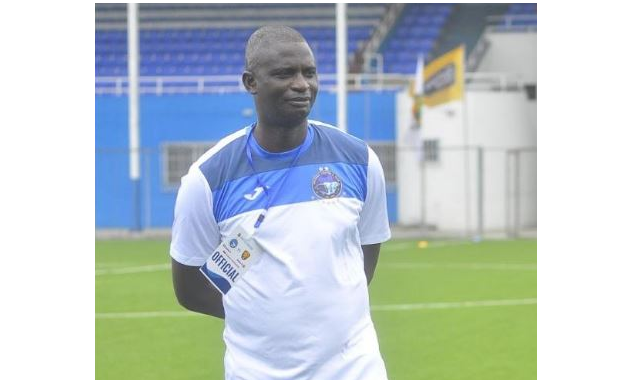 Pyramids have been heavily criticised for their unexpectedly high defensive line this season. They have extremely attack-minded wing-backs and usually operate high up the pitch.

This has resulted in the Egyptian club maintaining a very bad clean sheet record this year compared to the past few seasons.

Enyimba have been great at exploiting the opposition defence throughout this season, with players like Anayo and Victor Mbaoma being in top form going into the fixture.

1. Stop the final balls in the box to counter Pyramids' clinical finishing 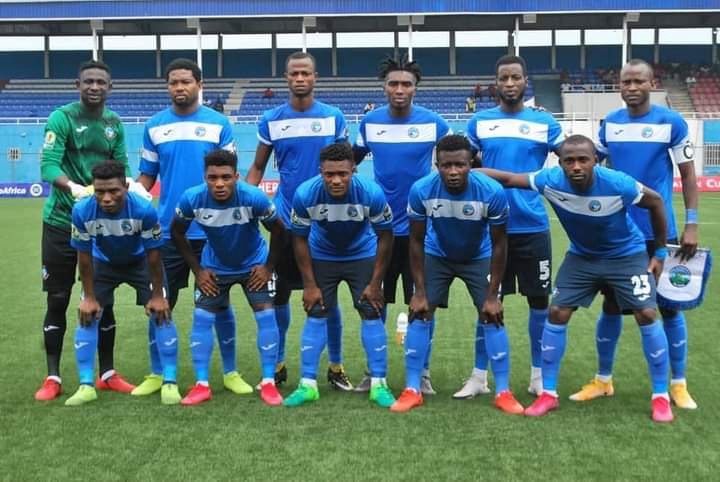 Ramadan Sobhi can fire Pyramids in front whenever he receives the ball in the box.

The Egyptian side have some of the best attacking footballers in their lineup - Ibrahim Adel, John Antwi, Ahmed Fathy and Abdalla El Said being some of the main men.

This attacking setup is known for their clinical finishing in the entirety of Africa and this might be a big concern for Enyimba who have struggled defensively throughout the season. The only way for the Aba side to stop the goals will be to cut the supply to the Pyramids forwards in the final third.

The Enyimba defence will have to operate with laser focus for the entire ninety minutes and extra time to stop the final balls into the box for the Pyramids attackers to latch on.