What Klopp Said To Liverpool Fans About The Homophobic Chant 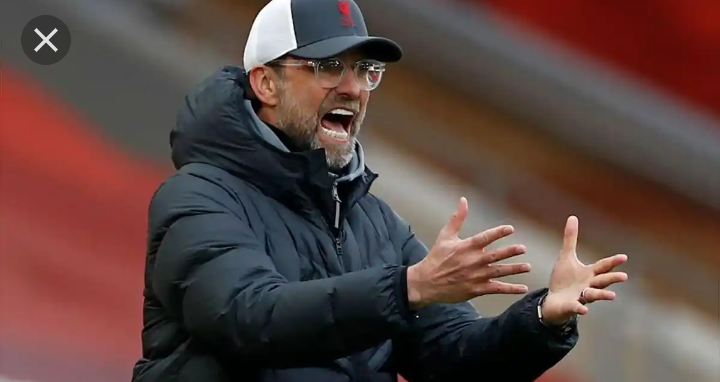 In response to chants directed towards Billy Gilmour at Norwich, Klopp says: "We may now determine that this is no longer our song. I'm not sure if people pay attention to what I have to say, but it would be wonderful.... It's simple to decide to stop singing the tune." 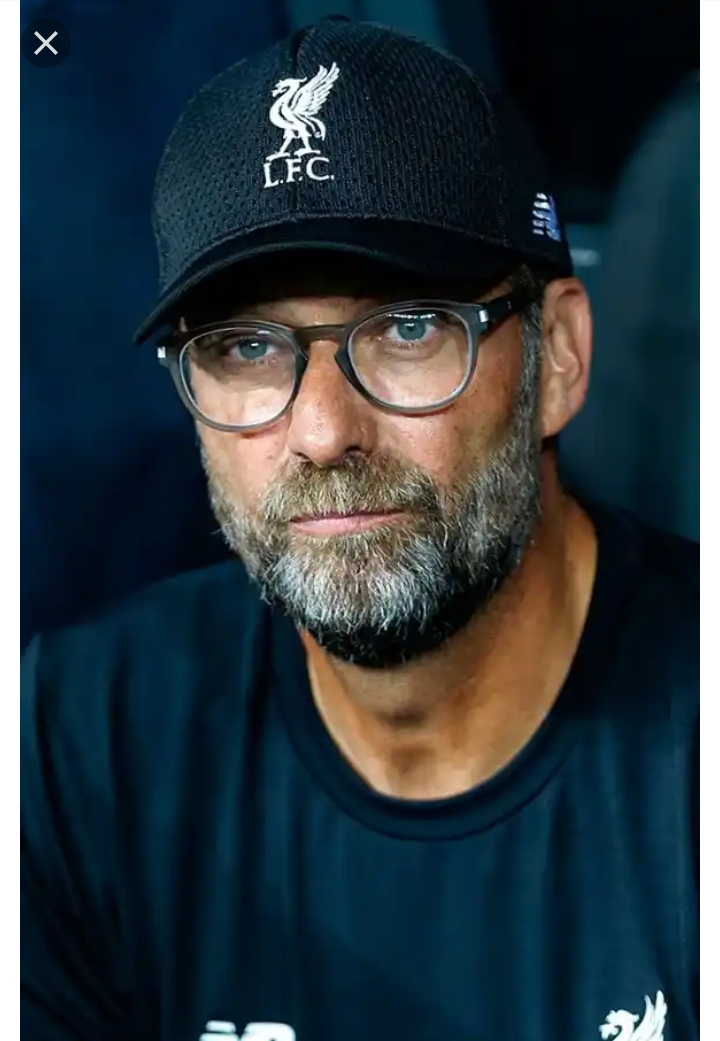 During Liverpool's 3-0 triumph at Carrow Road, several fans sang "Chelsea rent boy" at Chelsea player Billy Gilmour, who is on loan at Norwich.

The cry was instantly labeled "offensive and inappropriate" by Liverpool, as it was in April 2019 when it was heard throughout Anfield following Liverpool's 2-0 win over Chelsea.

The Reds face Chelsea again on Saturday, August 28, at Anfield, and Klopp has stated that the chant has no place in football.

"In a football stadium, why would you sing a song that is against something? That was something I never understood "He mentioned this in an interview with Paul Amann, the founder of Kop Outs, a Liverpool LGBT+ fan organisation.

In an interview published on the club's website on Thursday, Klopp met with Amann to address the incident.

"I've never liked it, and I'm not fond of it now," he added. "We have perhaps the best songbook in the world, especially in our instance.

"It's simple to decide to stop singing the tune.

"I was aware of it. It isn't the most beautiful music in the world, thus it isn't required. It's clear that it makes our own fan base uneasy. That means: done, let's go for another one for our supporters group and me.

"I truly believe that it is and should be a simple decision.

Klopp went on to say: "As a result, we can now declare that this song is no longer ours. I'm not sure if people pay attention to what I say, but it would be good if they did. For a variety of reasons, I no longer want to hear it.

"From the standpoint of a player or coach, I can argue that these tunes aren't as beneficial to us. It's almost as though it's a waste of time. We don't listen, therefore it's obviously a waste of time.

"I hear Bobby Firmino, Mo Salah, You'll Never Walk Alone, and all that stuff when people start singing it in the stadium." That gives you goosebumps and makes you want to run. The rest of the songs are a waste of time.

"You are an idiot if you believe what you sing." It's a waste of time if you don't think about what you sang in that setting; ignore it and move on to another song."

"You'll Never Walk Alone is a beautiful anthem," he said, "but hearing some of our own supporters shouting in a way that makes us feel extremely alone is not on."