By Blogmachine (self media writer) | 1 year ago

Dean Bradley Henderson is an English professional footballer who plays as a goalkeeper for Premier League club Manchester United and the England national team. Henderson signed his first professional contract with Manchester United in 2015 and extended it in 2018 for a further two years until 2022. Dean Henderson is one of the best goalkeepers in the premier league, he has been doing great work for the club since he rejoined them from Sheffield United. 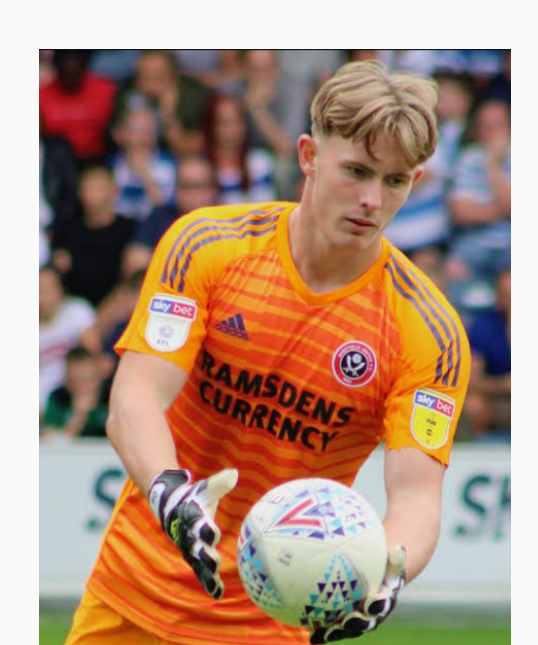 The 23-year-old English goalkeeper will be given a chance to prove what he got, I will show you the three things that will make him overtake De Gea and becomes Manchester United first choice. 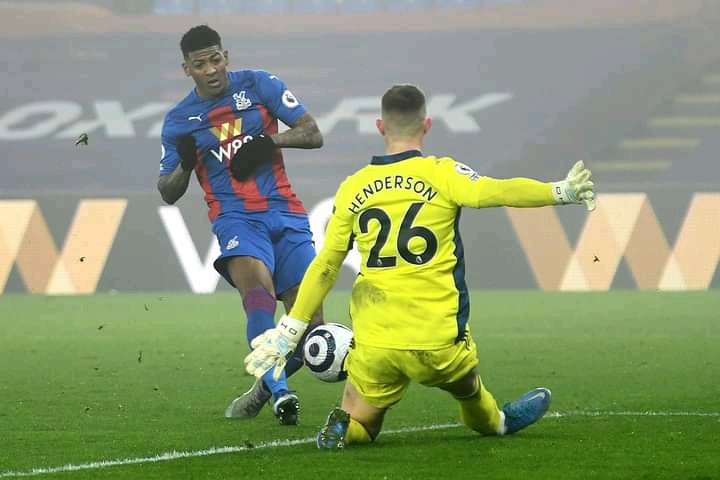 1. He Is Serious In The Goal Post And Shouted At The Defenders

Club like Manchester United needs someone like Dean as first choice, the 23-year-old always ginger the defenders, he is not afraid of anybody. He will be looking forward to take the number one shirt, even if the Spanish man returns back from Spain. 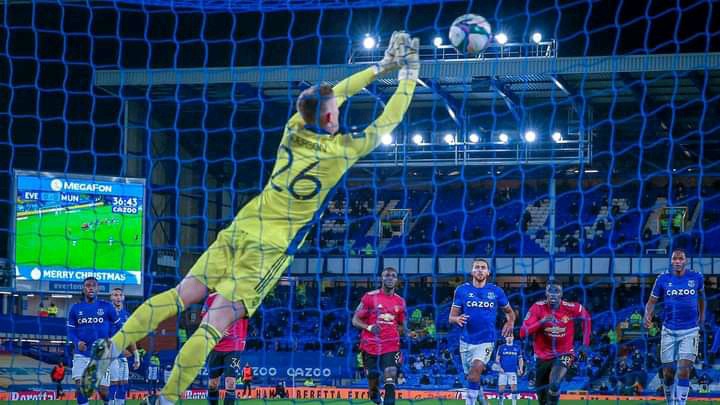 He has been performing extremely well for the Red Devils, anytime he is involved in a game. If he can continue his form like this, then David De Gea is in trouble. 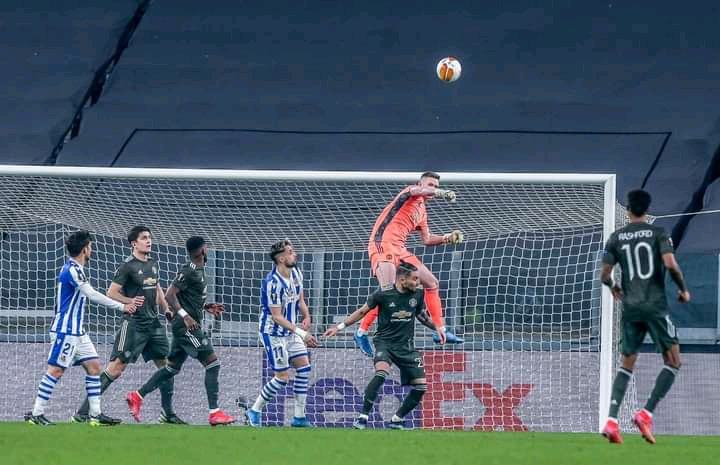 3. Manchester United Fans Love Him And Want Him To Become The Club's First Choice Goalie

Fans are everything in this life, they are like parents. When you get the support of the crowd, nothing can stop you. Manchester United fans want him to become the club's first choice goalkeeper because of his mentality. De Gea has done great things for the Reds, but the fans believe that it's time for him to quit. 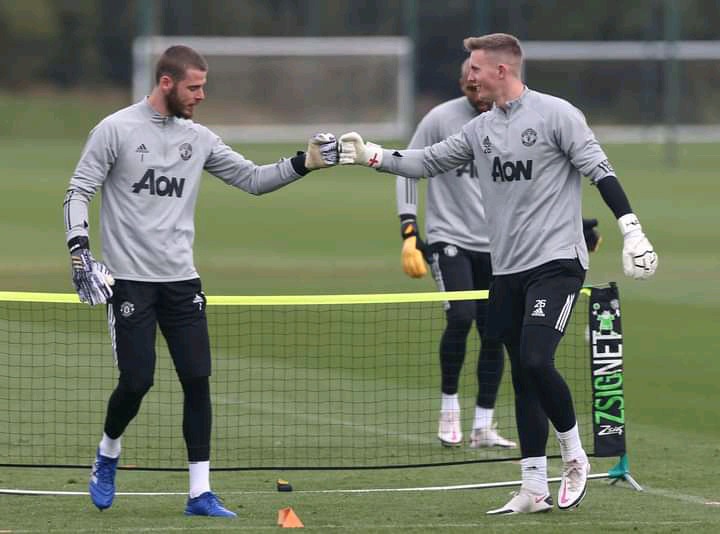