It is no longer news that tottenham hotspur has appointed former Chelsea coach Conte, as new head coach after they relieved Nuno from the club managerial job. So because of that, I decided to highlight some reasons why tottenham hotspur may finish in the top four position ahead of Manchester United, following the appointment of Conte as new manager. 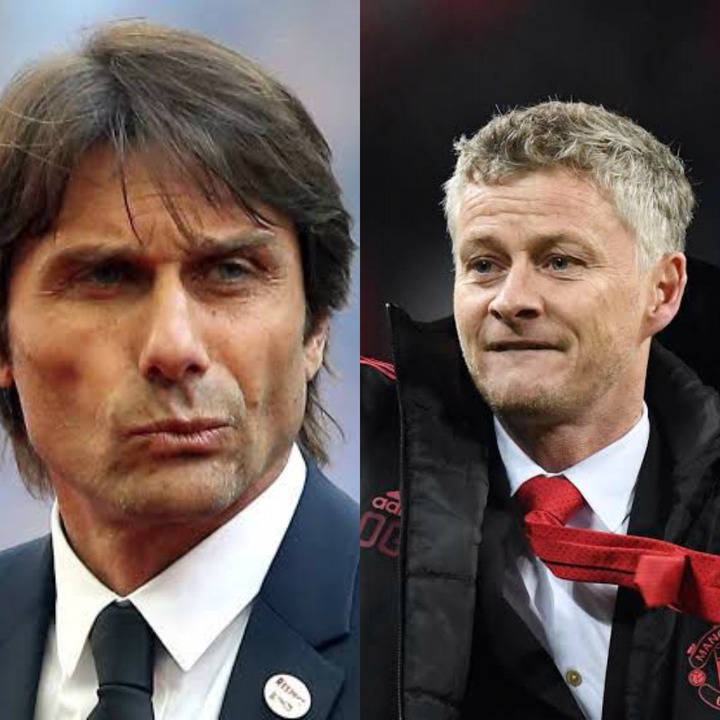 1. No major tournament apart from the EPL. Tottenham hotspur are currently in no major tournament apart from the English premier league competition and UEFA conference league and as such, their main objective this season is to finish in the top four position and secure a spot in next season Champions League tournament. Tottenham failed to qualify for the Champions league and Europa league tournament last season after they finished in the 7th position last season. 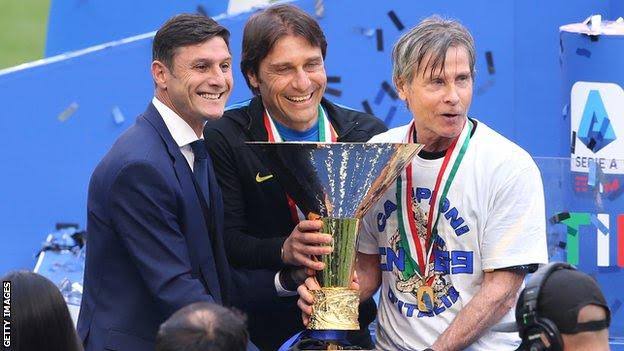 2. Conte success history. Conte won the premier league title while coaching Chelsea and also won the Serie A title for Inter Milan during his short stay at the club.